The crew of an Eastern Airways Embraer E170 had to deal with a failure of their pitch trim, making their controls much heavier on approach.

This incident took place on the 7th of June 2021. The reason it is in the news now is that Britain’s AAIB recently published its final report on it, highlighting its details. The incident involves flight T3-975, a service that Eastern Airways was performing twice a week at that time. This flight departed from Gibraltar Airport (LXGB), heading for Birmingham Airport (EGBB) in the United Kingdom. 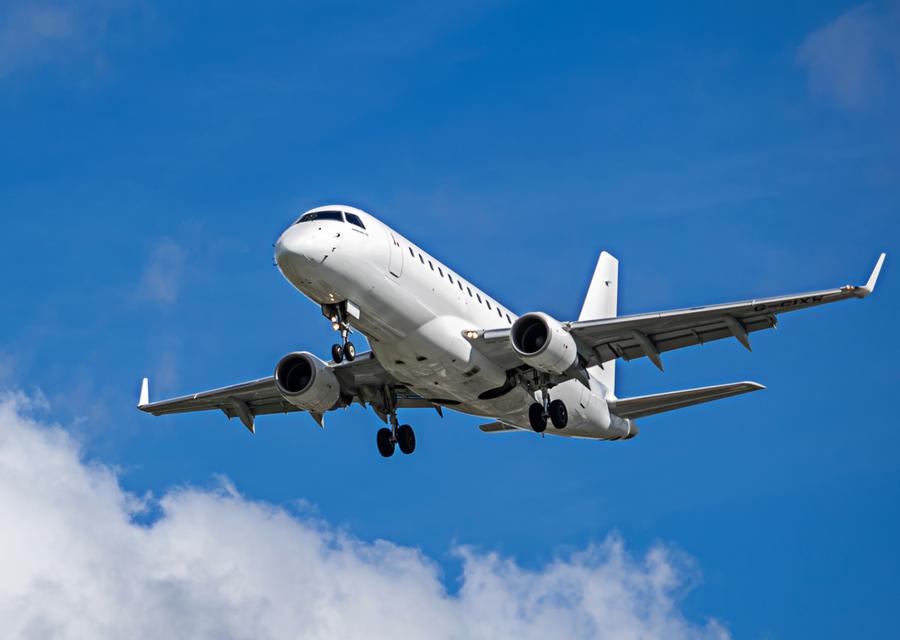 On the day that the crew of this Embraer E170 had their pitch trim issue, the flight had 18 passengers and 5 crew on board. The flight departed on time, taking off from runway 09 in Gibraltar. The crew soon settled for an uneventful cruise at FL380. They started their descent shortly after overflying the British coast.

The crew got a PITCH TRIM FAIL caution on their EICAS (Engine Indication and Crew Alerting System) after starting their descent. They were about 80 nautical miles away from their destination at the time. The pilots of the Embraer E170 disconnected their autopilot, to counter a possible pitch trim runaway. Soon afterwards, they also got an AP FAIL on their EICAS. 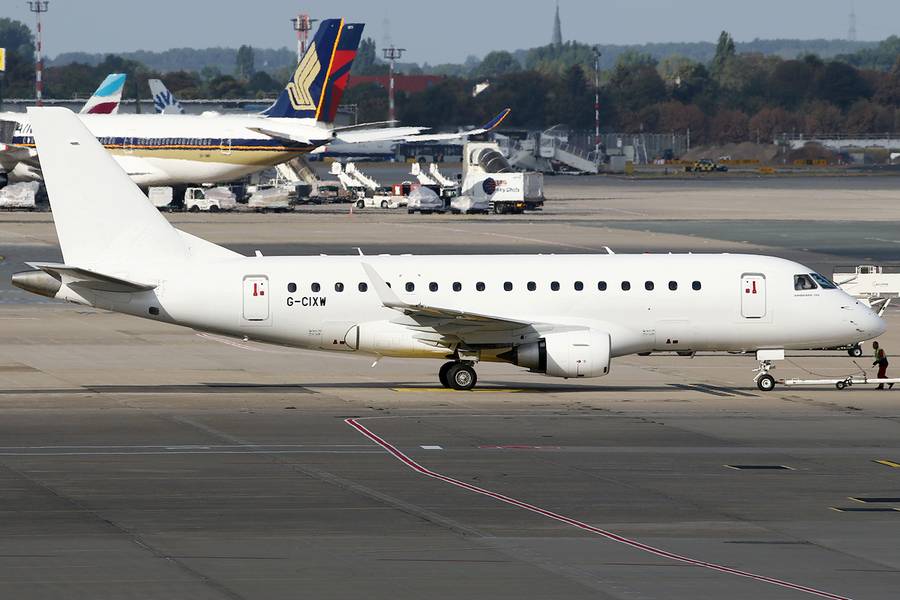 The crew went through their quick reference handbook (QRH), actioning the checklist for PITCH TRIM FAIL. Through the actions they took in this process, they determined that both the primary and secondary pitch trim systems of their Embraer E170 were malfunctioning. This explained why their autopilot failed.

The crew did not declare an emergency, continuing for an ILS approach into runway 15 at Birmingham. But as the aircraft got slower and lower, the control forces on the yoke became a problem. Normally, the pilot flying the aircraft would have one hand on the yoke and another on the throttles. 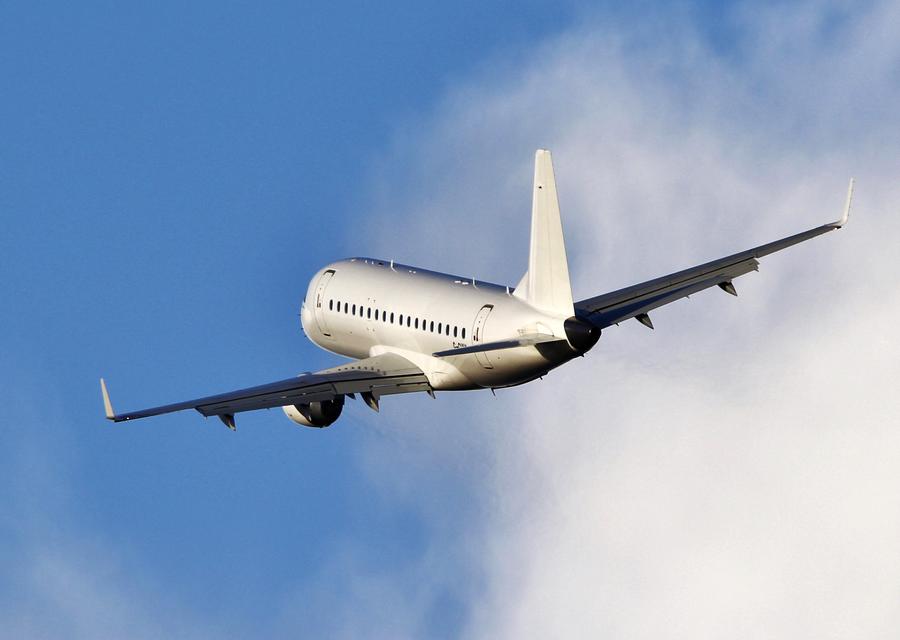 Here, because of the failed pitch trim, the first officer, who was flying the Embraer E170, needed both hands to pull on the yoke. The captain then took responsibility for guarding the throttles. However, the crew flew the approach with the autothrottle engaged. Despite this condition, the crew landed their aircraft safely on runway 15.

What confused this matter further, was that the crew got a STEER FAIL caution on landing. Investigators would eventually determine that this failure was completely unrelated to the pitch trim failure of this Embraer E170. After completing their QRH items for STEER FAIL, the captain was able to taxi the aircraft off the runway, using differential braking and asymmetric thrust. 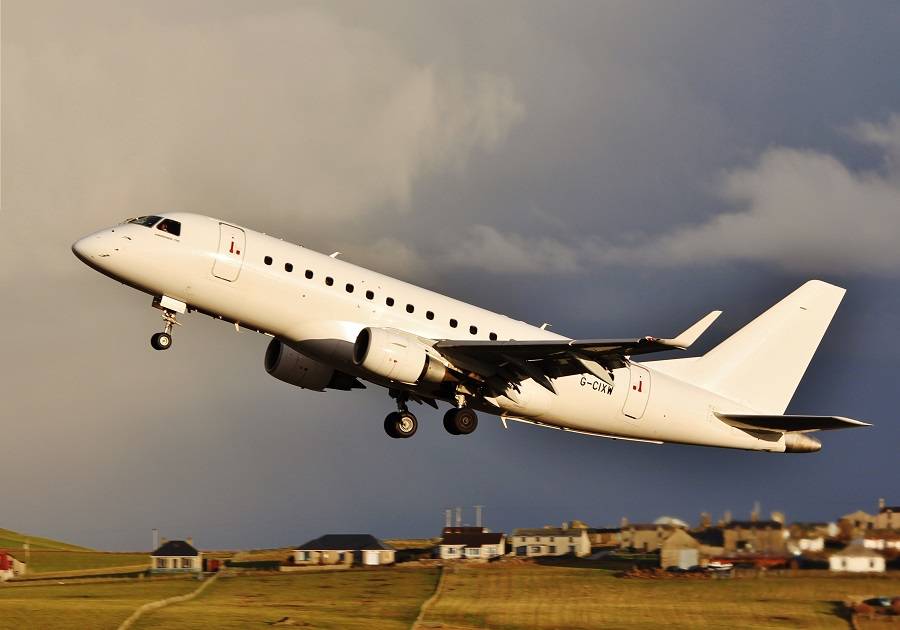 What the investigation found, was that the pitch trim failure in this Embraer E170 involved a jammed horizontal stabilizer. The most probable reason for this was water ingression in a ball nut in the system. The jamming happened because the water subsequently froze. Embraer specifies that lubrication in specific parts of this system is necessary, to stop this from happening. But the investigation determined that the operator had performed this procedure.

The aircraft in this incident was an Embraer ERJ-170LR, which at the time had registration G-CIXW. Since then, Eastern Airways has returned it to its lessor. The current operator of the fourteen-year-old aircraft is Envoy, who has it in storage. Envoy may soon start operating this jet for American Airlines, as American Eagle.