An Avianca Airbus A320 suffered a very hard impact during landing in Colombia, so severe that it has not returned to service, 20 days later.

This event happened on the 8th of October. The aircraft was operating out of Ibague Airport (SKIB) in Colombia. This was a test flight, so it only had the flight crew on board. However, the flight wasn’t testing the aircraft itself. Rather, authorities described it as a first airline operational check flight, to validate a new approach procedure. 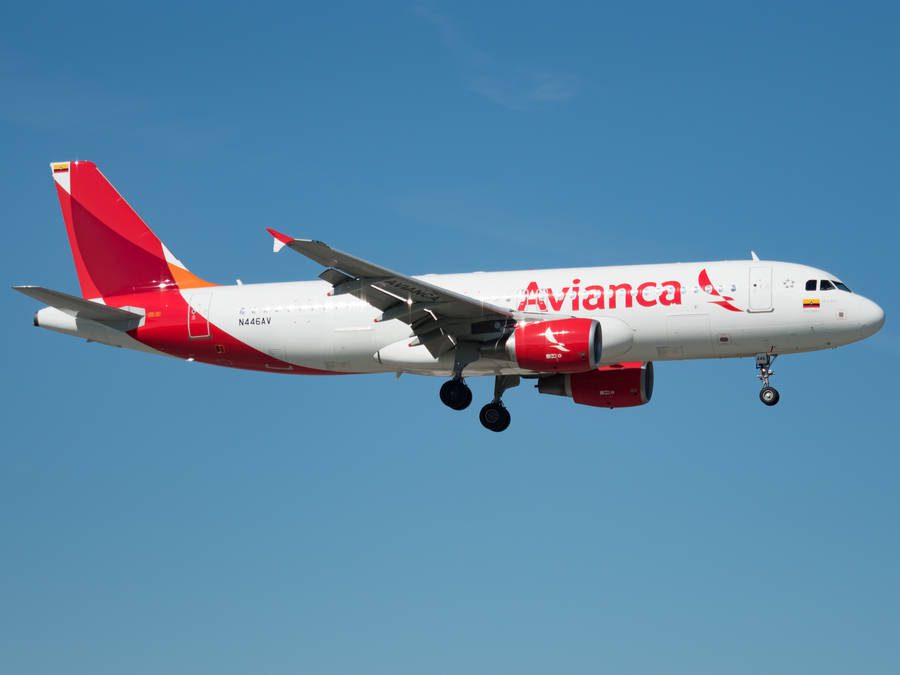 Ibague Airport has a single runway, just over 1,800 metres (5,906 feet) long. The Avianca A320 appears to have taken off using runway 14. It then seems to have made either a low pass or a touch and go on the same runway. The crew then appears to have set up an approach for runway 32. And according to available reports, the new approach procedure involved this runway.

Avianca A320 Testing An Approach

According to FlightAware, the Avianca A320 crew made a single touch and go attempt on runway 32. They then climbed away, levelling off initially at 8,000 feet, then at 12,000. After staying in a hold for some time, the crew eventually flew their aircraft to Bogotá (SKBO), landing on runway 13R. According to the authorities, the crew’s original plan was to return to Ibague for a full stop landing. 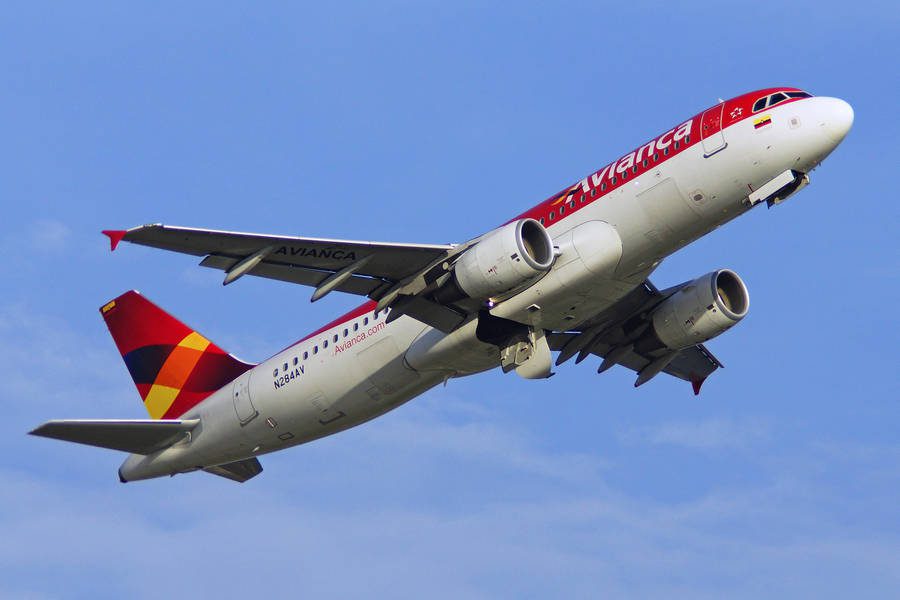 Authorities later reported that during its approach to runway 32, the Avianca A320 suffered an acceleration of +4.9G. We don’t know any further details about the flight or the new approach procedure that the Avianca crew were testing. So it is not possible to know if the procedure itself contributed to the incident.

However, we do know that there were no reported injuries. And while the aircraft hasn’t flown since landing in Bogota, authorities describe its damage as “minor”. However, they also describe this as a serious incident. The aircraft is a fairly young Airbus A320-214(WL), with tail number N742AV. Avianca is the first and only operator of this A320, which first flew in June 2015. 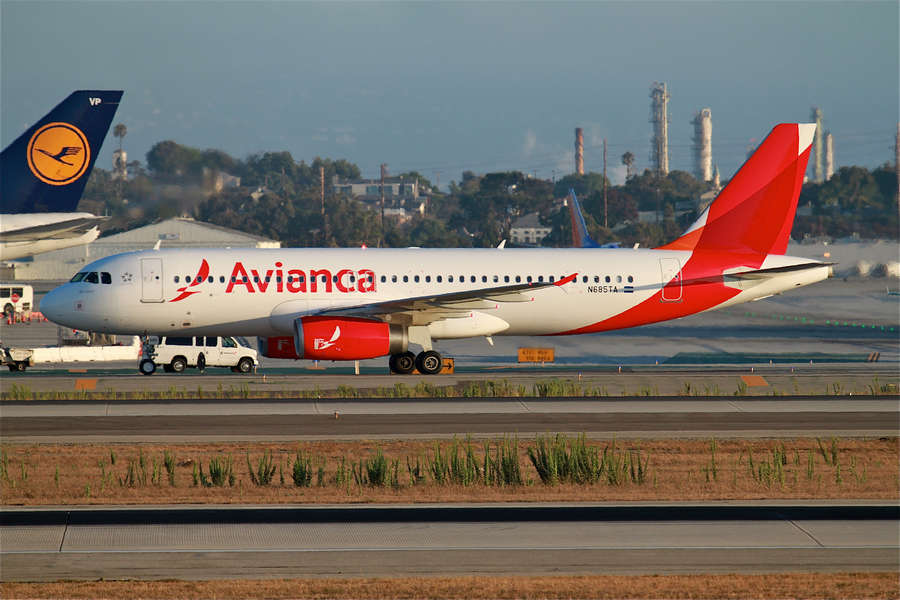 It will be interesting to see more detail in this incident. For now, we can only note that at least one other A320 suffered a similarly hard landing (4.86G) in the past, eventually returning to service. On that occasion, the cause was a high-bounce first touchdown, that caused the ground spoilers to deploy.