INCIDENT: Air Transat A330 Takes Off With Hot Brakes?

The passengers and crew of an Air Transat flight faced an unusual incident when their A330 appeared to have hot brakes after take off. 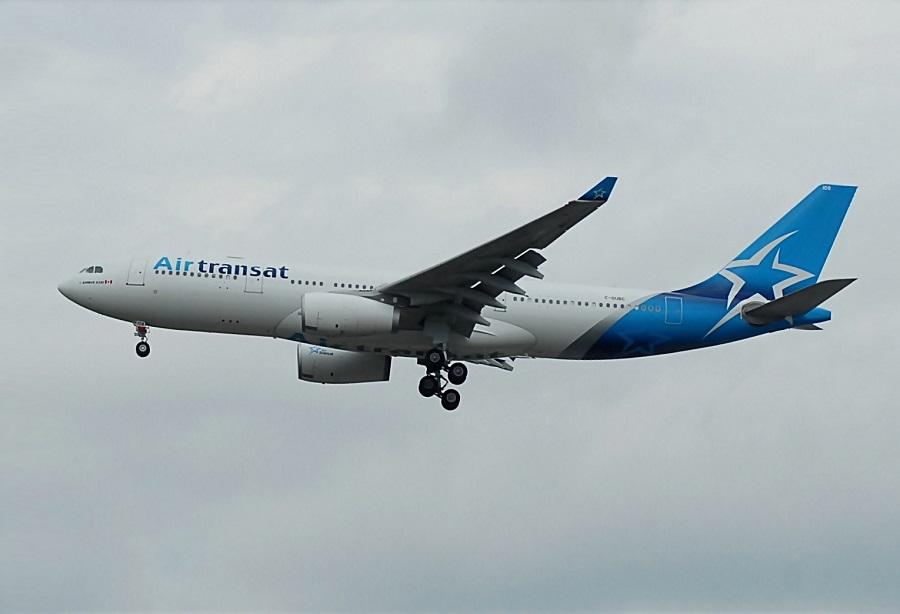 The flight was about half an hour late when it lined up for departure on runway 12R in Cancun. And while the takeoff itself seemed routine, the crew soon received a Brake Hot indication in their ECAM display. The crew worked the appropriate checklist, which called for leaving the landing gear in the extended position. Eventually, the warning went away, and the crew could retract their landing gear.

But this wasn’t the end of the incident, for the Air Transat crew. The warning for hot brakes appeared a second time, prompting the crew to repeat the checklist. After going away again, the warning appeared again a third time. At this point, the crew stopped their climb and declared a PAN PAN. They then decided to return to Cancun, rather than fly all the way to Toronto with a potential issue. 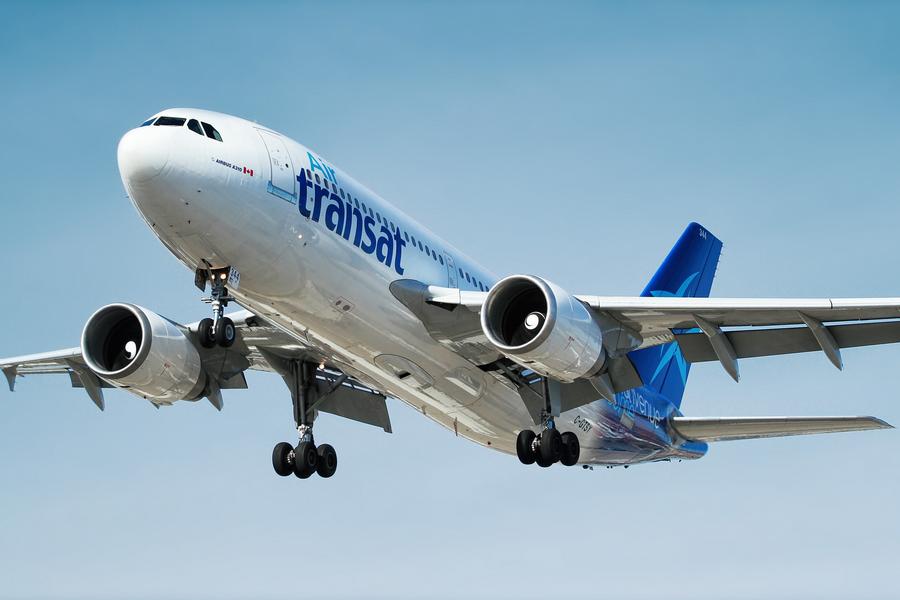 The incident came to a close when the Air Transat crew brought in their A330 for a safe landing, back on runway 12L. Aware of the aircraft’s issue, the airport authorities had alerted fire/rescue vehicles. Fire trucks reached the aircraft when it stopped on the runway, seeing no fire or any alarming heat source. So the Air Transat crew could taxi their aircraft to a stand.

The warnings that the Air Transat crew faced during the incident pointed to an issue with brake No 8. It is possible for a brake to become hot during takeoff if it is dragging, not rotating freely. But maintenance on the ground found the wheel and brake to be free and cold. The tyre and its pressure were also normal. 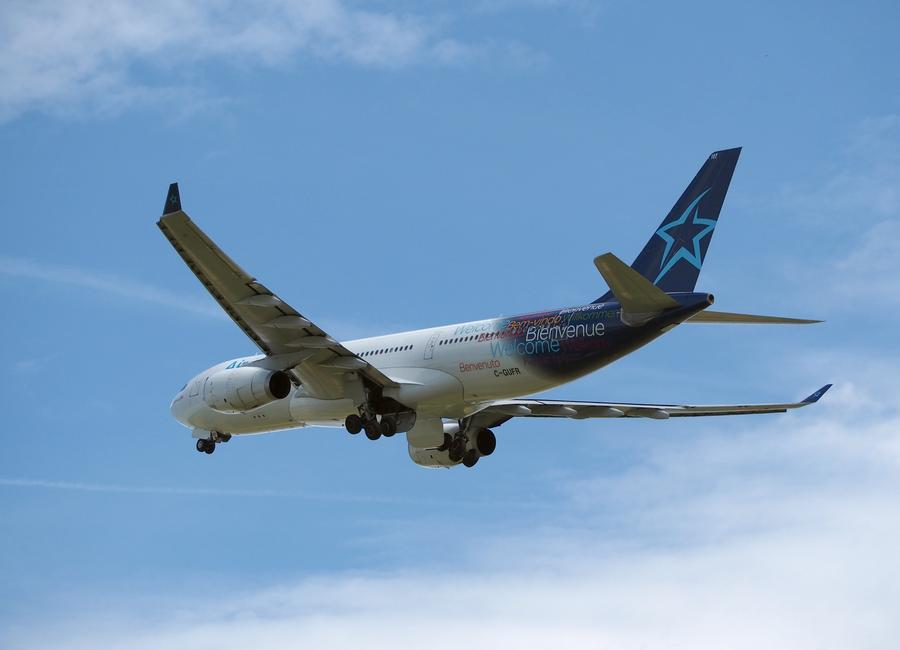 All this pointed to a faulty temperature sensor, as the cause of this Air Transat incident. So the ground crew deactivated this sensor. The flight could go ahead without it, so the flight departed soon afterwards. However, fixing the issue had already taken some time. Including the previous delay, the flight finally departed for Toronto over five hours late. The crew recovered about half an hour, on the way to their destination.

The incident aircraft was an Air Transat Airbus A330-200, with tail number C-GUBC. It is just over 19 years old, having its first flight in February 2003. Its first operator was Emirates, until November 2016. Air Transat started operating it in July 2017. Its owner is lessor Aircraft Engine Lease Finance (AELF).