The crew of an A320neo made a very late go-around in this incident, as another A320neo was sitting patiently on the runway. What happened?

As its name suggests, a runway incursion is a situation where an aircraft enters a runway without clearance. But this is not always how two different flight crews find themselves vying to use the same runway. The incident we see here involves two Volaris Airbus A320 aircraft, one of which performed a go-around. But it doesn’t involve a runway incursion. 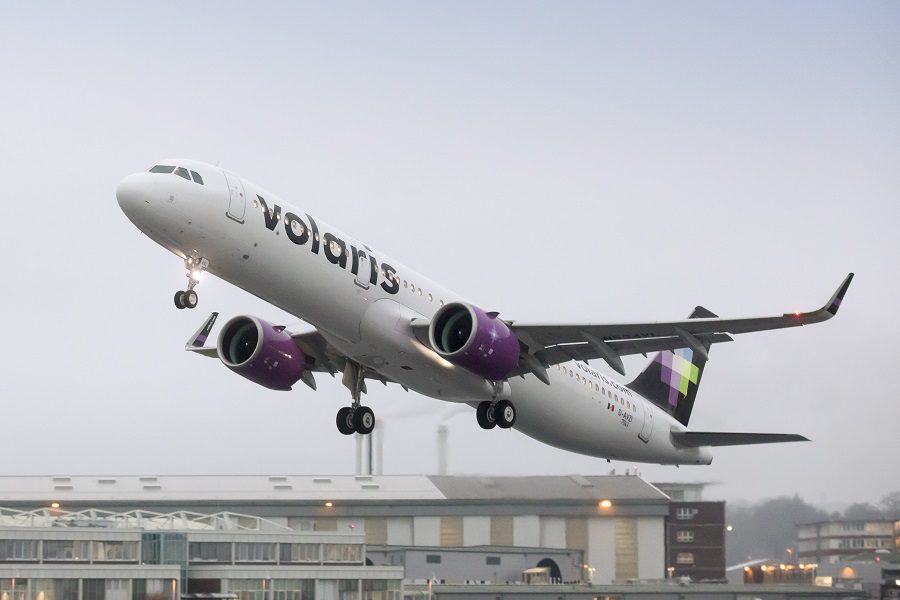 Before the arriving flight (799) made its go-around in this incident, the other A320neo (4069) was lined up for departure on runway 05L. But this is because the tower controller previously cleared the flight to “line up and wait”. Crucially, there was a shift change in the tower, after the first controller gave the departing crew this clearance. 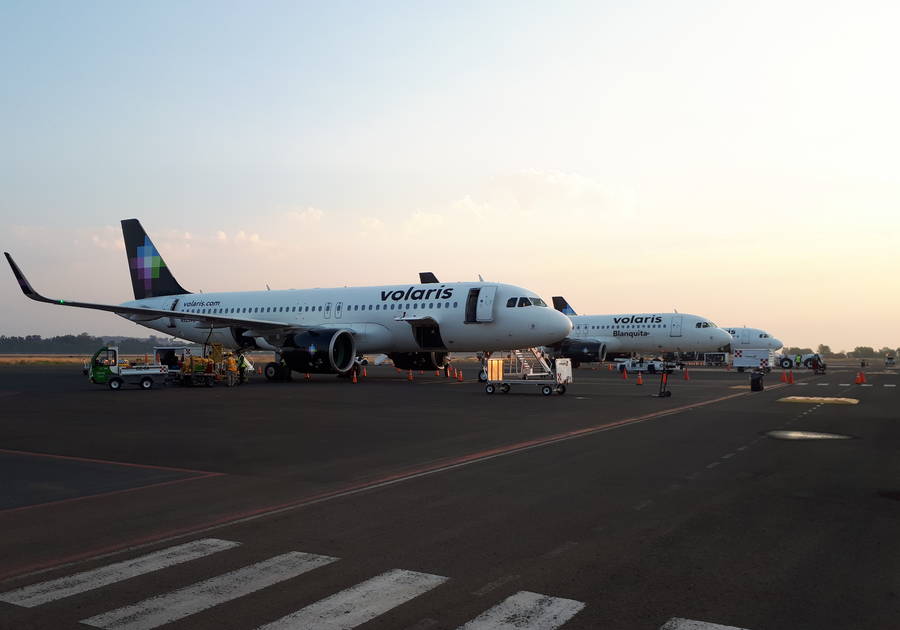 The new controller got a busy start to his shift. Besides the waiting A320neo and the aircraft that would soon perform the go-around, there was also an Emirates 777 waiting to depart on 05R. The same controller was handling arrivals and departures on both runways. In the process, it appears that this controller didn’t realize that Volaris flight 4069 was now on runway 05L.

All this was happening after dark. In short final, a pilot from flight 799 asked the controller to confirm that they were cleared to land on 05L. The controller confirmed, giving the pilot the wind conditions. But this confirmation caused excitement in a lot of cockpits. At least two pilots immediately came on frequency, partially stepping on each other, informing the controller of the aircraft on the runway. 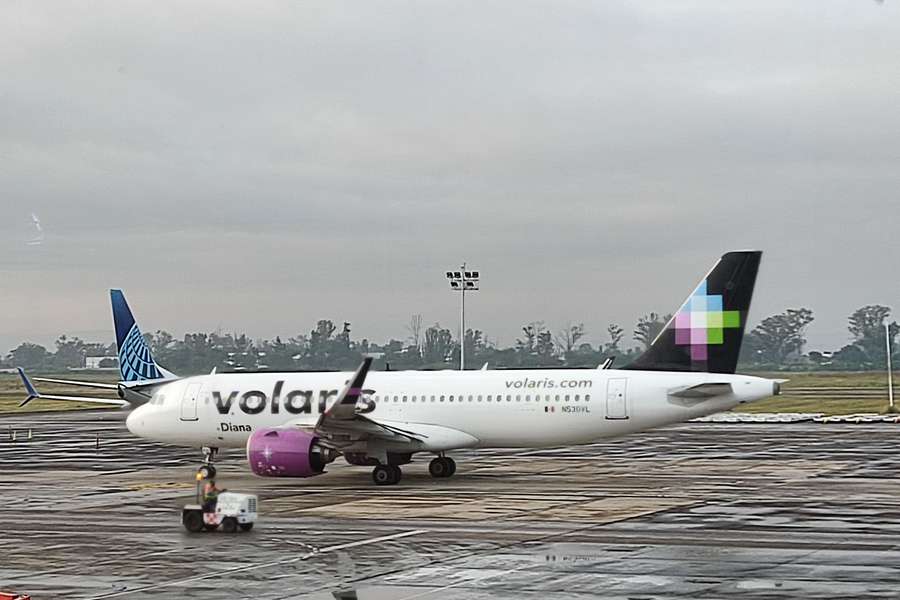 A pilot from flight 4069 also reminded the controller that they are on the runway. But by this point the crew of the landing A320neo was already performing a go-around, finally de-escalating the incident. The controller thanked the crew for going around after they informed him about what they were doing.

In total, flight 4069 would spend six minutes on the runway. It eventually departed normally. The other A320neo in this incident also came in for an uneventful landing, after its go-around. Note also that the Emirates crew on the parallel runway were not aware of these events. The controller and the Volaris pilots spoke in Spanish. 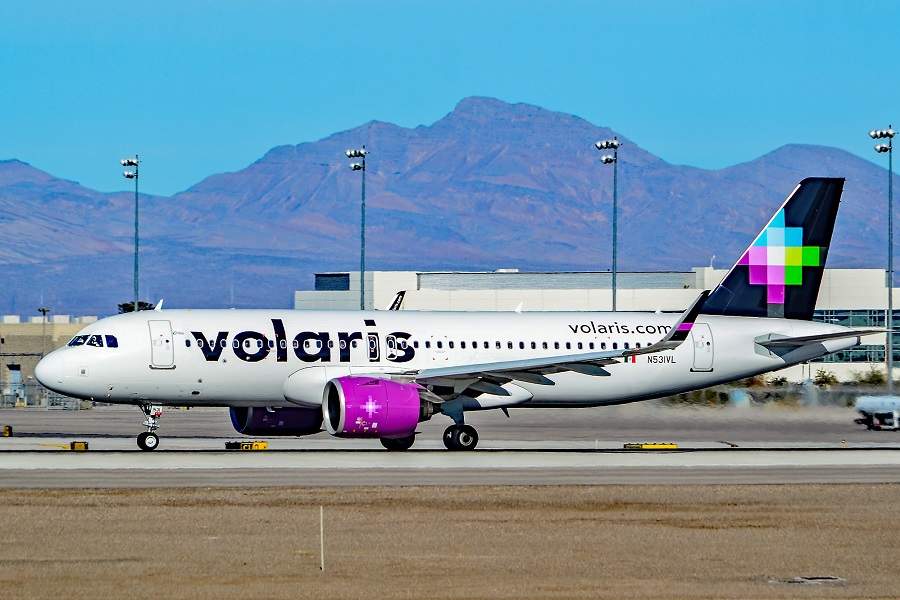 Finally, there is another notable detail that likely was a key factor in this incident’s positive outcome. Runway 05L has a nice, 500 metre-long (1,640-foot) displaced threshold. And the departing aircraft joined the runway right at end of the displaced threshold and stopped. Thanks to this, the A320neo that performed a go-around in the incident was landing further away from the waiting jet.

According to witnesses, flight 799 got as low as 150 feet AGL as it went around. But without the runway’s 500-metre displaced threshold, the aircraft would have been 26.2 metres (86 feet) lower. That’s assuming that runway 05L has a normal three-degree glideslope. The A320neo itself is 38 feet 7 inches high. This was already a close call, but it could have been much closer. There was no mention of ground radar availability to the controllers at this airport.