The crew of a TAP Air Portugal A320 first had an eventful landing attempt, then flew very low during the go-around, while their speed degraded.

This incident happened on Friday, the 8th of April, involving TAP Air Portugal flight TP-754. It is a service that the airline flies four times a week, Friday through Sunday. It flies from Lisbon Humberto Delgado Airport (LPPT) in Portugal to Copenhagen (EKCH) in Denmark. On this occasion, the flight had 102 and 7 crew on board.

The flight departed Lisbon with a delay of just over 15 minutes. There are no reports about anything unusual happening to this flight, before the aircraft’s approach. Its flight crew were landing on runway 30 in Copenhagen. They were either very low or already on the runway when they decided to perform a go-around.

A Very Low And Slow Go-Around?

The reason for this go-around isn’t clear at this time. However, the crew appeared to have some problems getting back in the air. After the go-around, the aircraft seemed to remain very low. It also appeared to turn slightly to the left. And it remained at this new heading (~287°) during its initial climb. 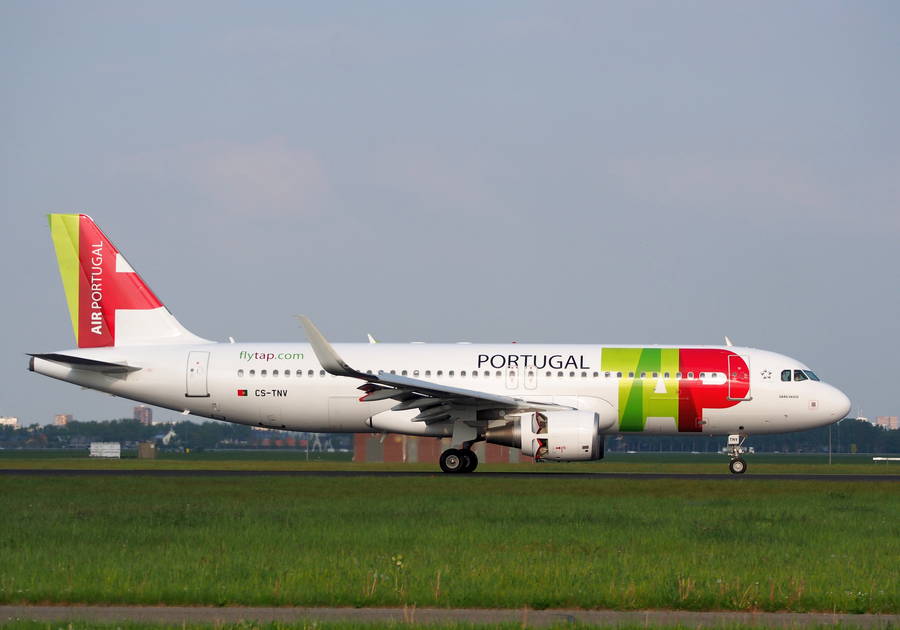 The weather conditions included a crosswind and the aircraft’s turn was towards the wind (go-around at 10:06 UTC):

Crucially, the aircraft was still at just 300 feet AGL, as it passed the airport perimeter. It then overflew a residential part of Copenhagen, called Maglebylille. After the go-around, the aircraft remained both low and slow. At the time of crossing the perimeter, its ground speed was only 120 knots. Note, however, that it may have had a 20-knot wind against it. 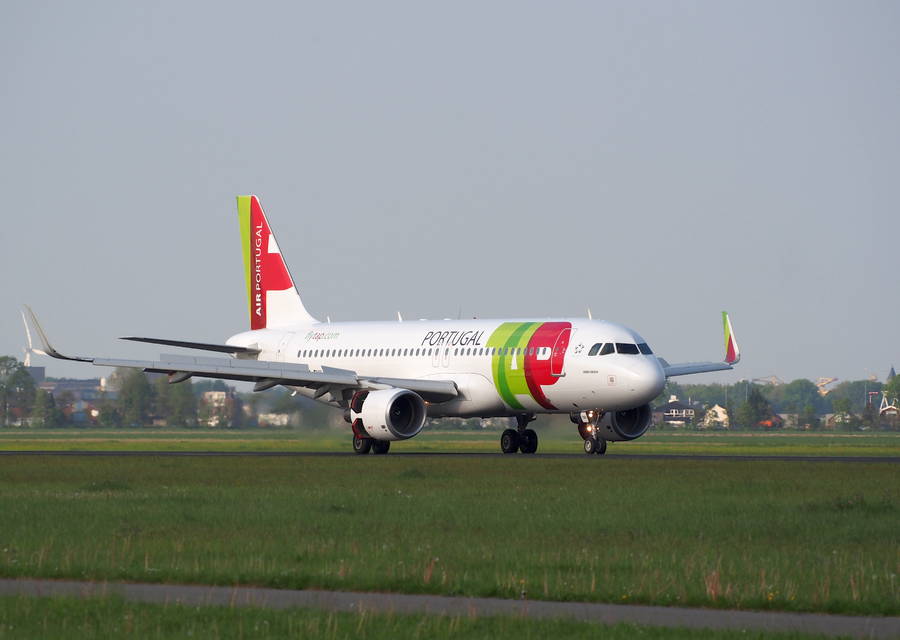 The aircraft slowly began to get higher after its go-around, but its speed remained low – or lower. Different tracking sites recorded its lowest ground speed between 101 and 103 knots. The aircraft was still around 1,000 AGL at the time. Eventually, the aircraft levelled off at 3,000 feet. It made another approach, this time to runway 22L. About 20 minutes after their eventful go-around, the crew made a safe landing.

Due To Technical Reasons? 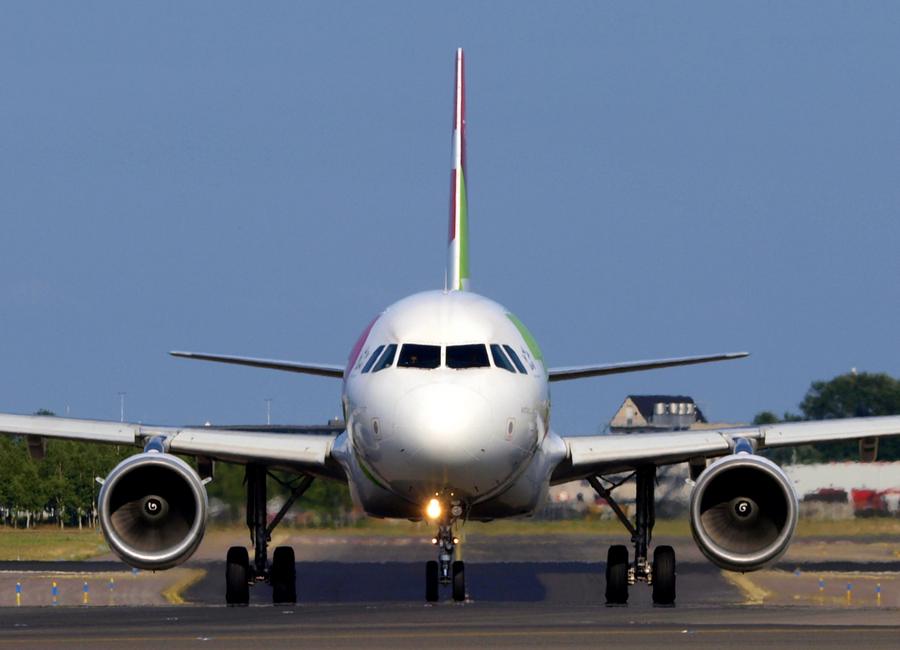 But the aircraft is still in Copenhagen, nearly four days after the incident. The airline said that the crew aborted the landing while already over the runway, due to technical reasons. Also, TAP Air Portugal said that the aircraft would return to Lisbon on the 11th of April. But this doesn’t appear to have happened.

The airline didn’t comment further on the go-around and the low speed of the aircraft afterwards. The Danish aviation authorities will be investigating the incident. This is an Airbus A320-200, with tail number CS-TNV. It is just under twelve and a half years old, with TAP Air Portugal being its only operator. It belongs to lessor AerCap.