Barely a day after we looked at the Spirit and Lion Air excursions, two more ground incidents join the list in these strange times. Thankfully they, too, didn’t involve any injuries.

The first ground incident involves an Air Canada 787 at Vancouver International Airport (CYVR). The aircraft strayed off a taxiway and into the grass. There were no passengers on board. The aircraft was previously in a hangar for storage or maintenance. Ground engineers were reportedly in the controls, at the time of the incident.

We don’t know the exact circumstances of the event. However it appears that the aircraft was heading for the gate, to pick up passengers for a revenue flight. The plane would fly from Vancouver to Montreal early that morning. It appears that as a result of this ground incident, Air Canada had to cancel the flight (AC304).

The aircraft was pulled out of the dirt using a tug and chain attachments to the main gear. Note that using ropes in these situations would be too risky, if one of them happens to snap. In such a ground incident, a chain in a sheath is the best option. If a chain link breaks, the rest of the chain won’t snap away. The sheath (which isn’t in tension) will keep it from flailing out of control.

Here’s the video of the actual towing process. The goofy angle is from me holding my phone through the fence 🤣 #tug #tow #yvrspotters #avgeek pic.twitter.com/I6FsMO4nTb

On the same day, we also had a ground incident with a Western Global Airlines Boeing 747-400F. The aircraft had just landed at Columbia Metropolitan Airport (KCAE) in South Carolona, in the small hours of the morning. It had made a 1:30h hop from Philadelphia, PA. The 747 was on a wet lease to UPS Airlines. 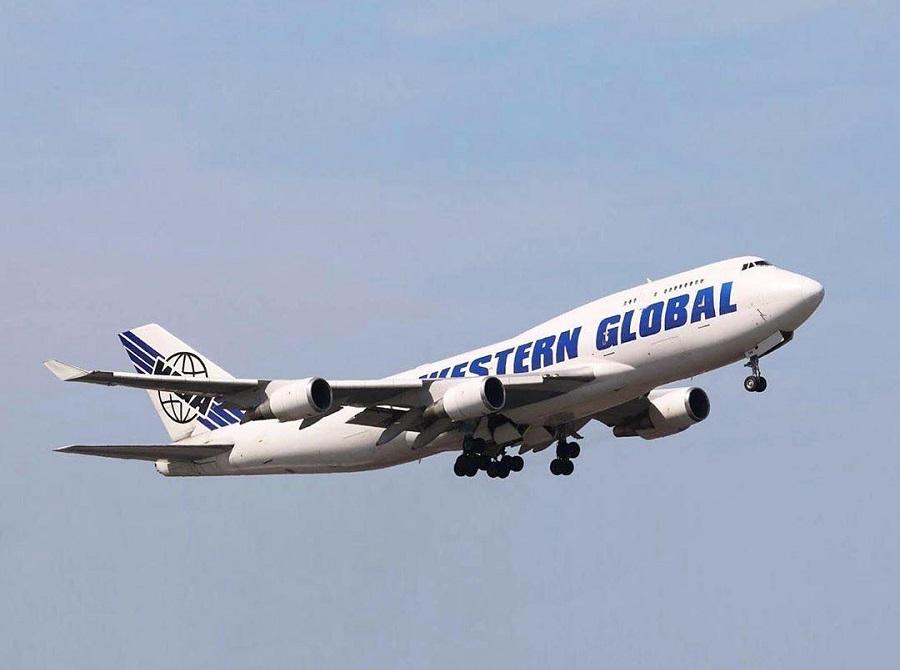 In as yet unknown circumstances, the aircraft taxied close enough to a row of lighting poles, that its right winglet clipped a pole. The result was that most of the winglet broke off of the wing. The lease could relate to high demand in the Christmas season, or UPS’ involvement in the Covid-19 vaccine distribution. As with the Air Canada ground incident, the following flight (to California) had to be cancelled.

Ground incidents like these could be due to a number of factors. It’s impossible to make comparisons without more information. Both of these events took place in the small hours of the morning, which could be a factor. Airports these days have an unusual number of parked jets, that could cause taxiing changes and/or deviations. A lot of these parked aircraft require extra work from ground crews.

As with the Spirit and Lion Air incidents, injuries in these events only involved some egos. The Western Global 747 will have to spend some time in a hangar, which is a hassle in these times. Let’s hope we can learn from these events.