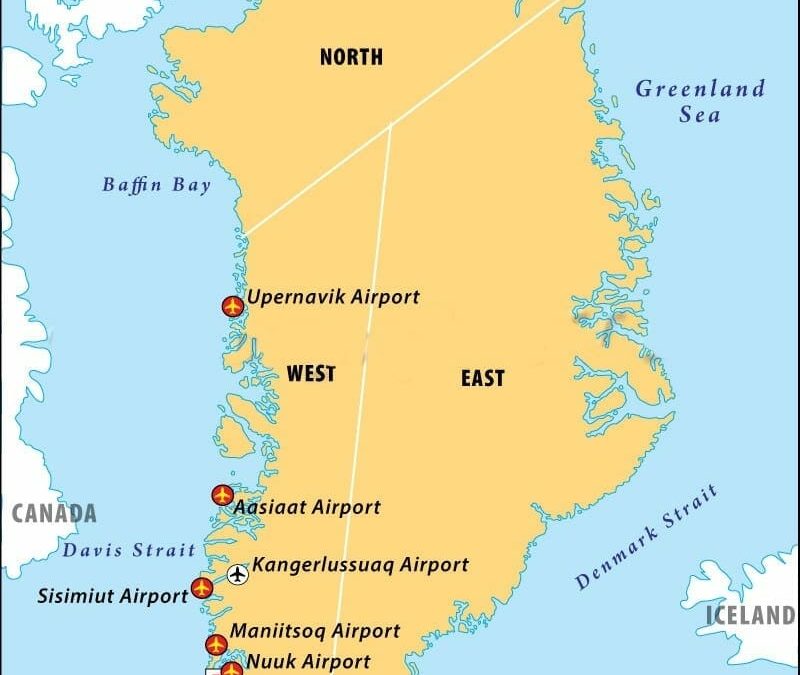 Climate Change has became a prevalent factor criticising the aviation industry, with climate protestors from Extinction Rebellion (XR) turning to airport disruption as a form of protest and a growing change by airlines to unveil carbon-neutrality plans. However, for northernly-situated country Greenland, the stakes have heighted as it was announced this week that climate change now threatens the main airport on the island.

Will AirAsia Go Under?

British Airways Threatened with Loss of Slots at Heathrow Airport