Five flights got Traffic Collision Avoidance resolution advisories over Spain when a chain of events brought them too close to each other.

TCAS (Traffic Collision Avoidance System) is a valuable tool for airline flight crews today. The system uses transponder data from aircraft flying nearby, to identify possible collision risks. In essence, the systems in the two aircraft “talk” to each other, so that in a conflict, one aircraft climbs while the other descends. 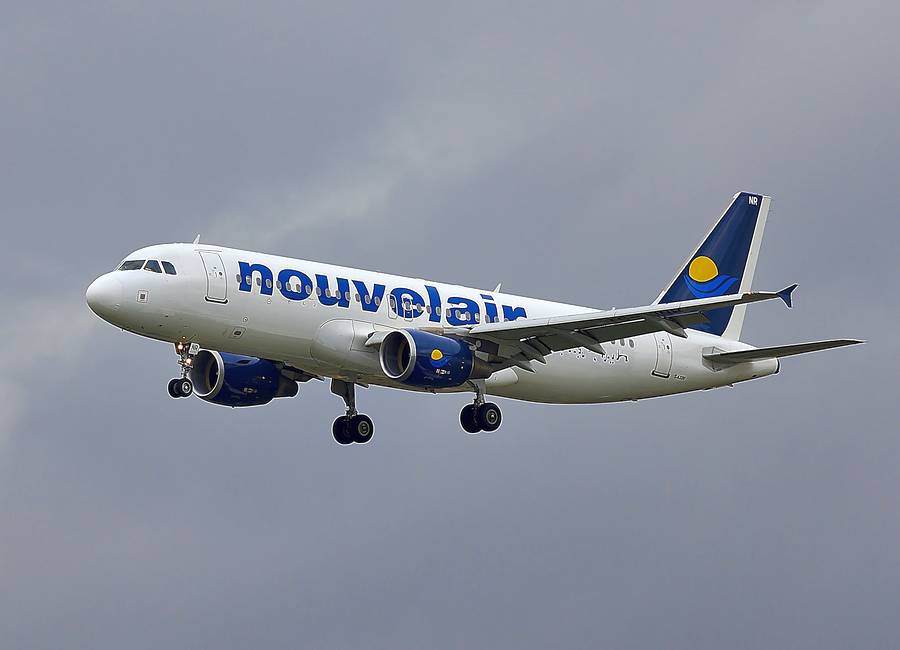 What makes this traffic conflict over Spain is that, as the title suggests, it involved five different flights. It took place on the third of September this year. First, there was a Nouvelair Airbus A320-200, flying from Porto in Portugal to Djerba in Tunisia, as flight BJ-6131. The aircraft was at FL-360, about 40 nautical miles west of Madrid, on an east-south-east track.

Another aircraft on FL360 was a 737-800 on a more northern heading. This was flight RK-1365, from Rabat in Morocco to London Stansted. Seeing a potential traffic conflict between these flights, a controller in Spain instructed the Nouvelair aircraft to turn right, and the other, northbound flight to turn left. However, the Nouvelair crew delayed, asking if the turn should be to the left or the right. 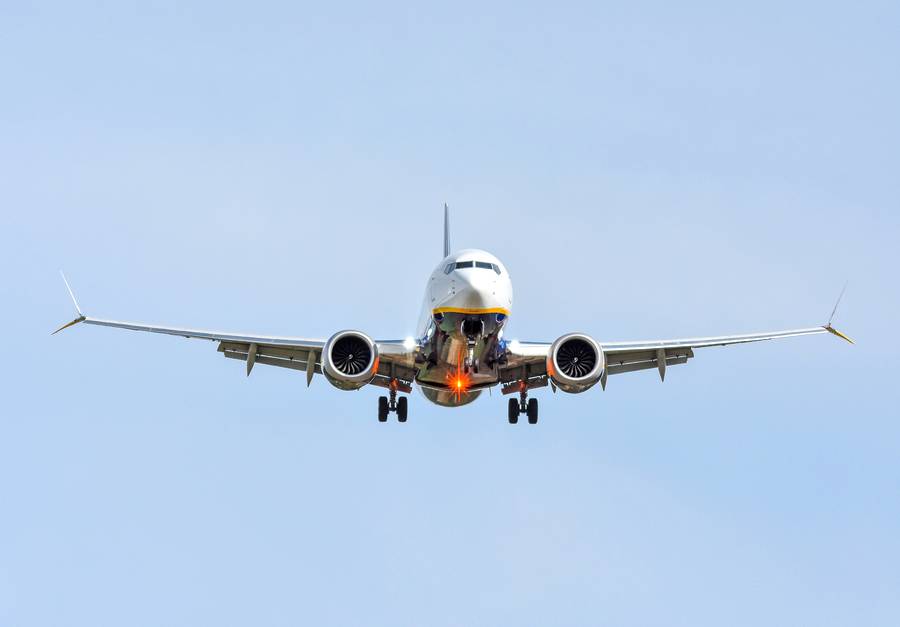 The controller then instructed the flight to turn left, i.e. to the north, which was the direction the other flight headed towards. This was the first instance of a traffic conflict that day over Spain when two aircraft got close to a collision. BJ-6131 (Nouvelair) and RK-1365 got within 5 nautical miles, with only 300 feet of separation, as RK-1365 descended.

Next up, was a British Airways flight (BA-493), from Malaga to London Heathrow, heading north. It was also at FL360. After the Nouvelair flight’s new course, it was getting too close to this British Airways flight. The latter flight temporarily climbed to FL370, later descending to FL360 again. We don’t know if this flight’s crew got a TCAS RA. 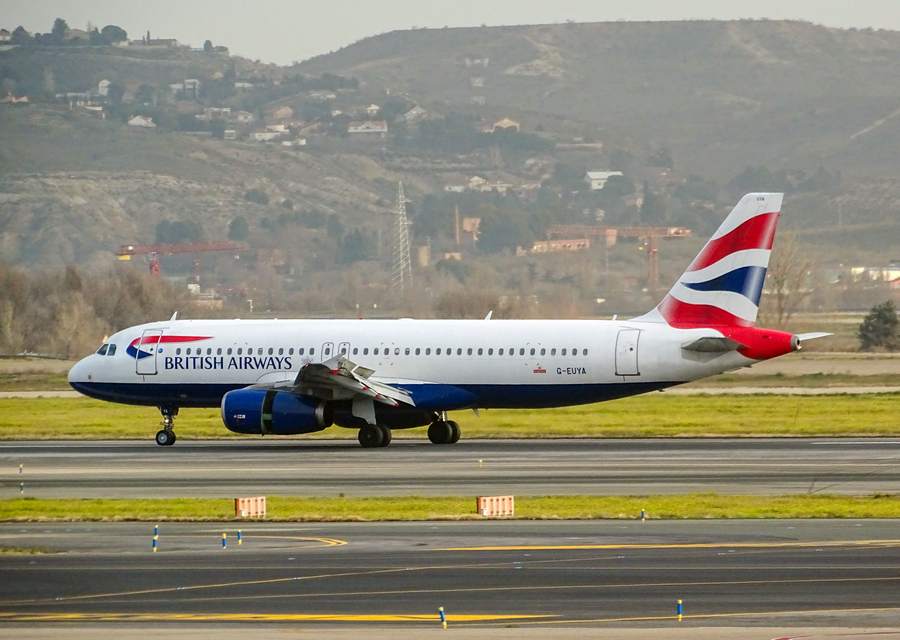 Then the controller instructed the Nouvelair flight to turn 90 degrees to the right. This time, in front of it, was Ryanair flight FR-656, also on a northern heading. The flight, also at FL360, was from Malaga in Spain to Glasgow-Prestwick, but Nouvelair’s 90-degree turn didn’t resolve the conflict. The two flights got a TCAS RA, which prompted FR-656 to descend. 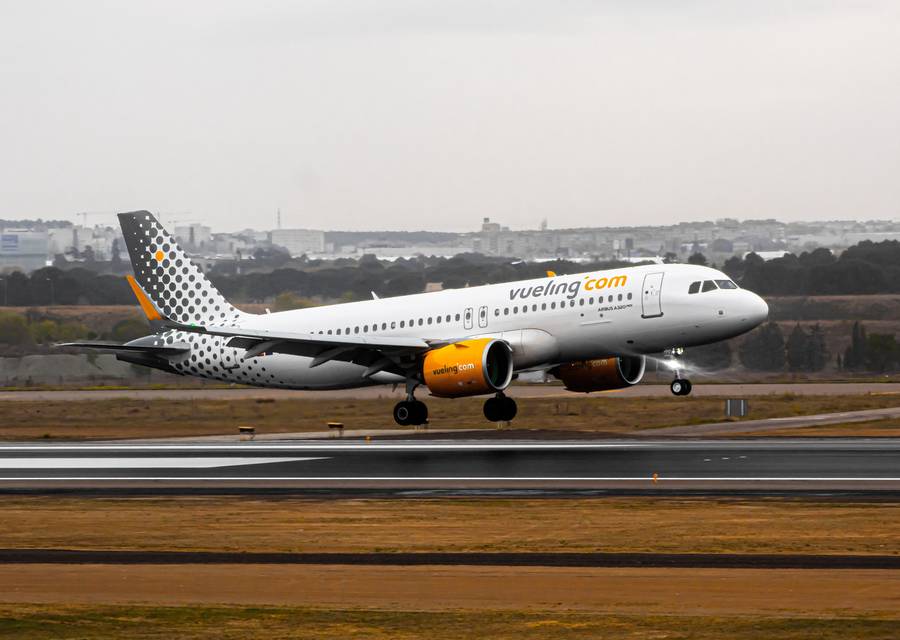 But this descent resulted in yet another traffic conflict over Spain. As FR-656 descended towards FL350, it was heading directly for Vueling flight VY-8829. This flight was at FL350 heading south, flying from Parish CDG to Sevilla in Spain. ATC instructed the Vueling flight to turn 40 degrees to the right.

However, this wasn’t resolving the conflict fast enough. But FR-656, now with the previous conflict behind it, stopped its TCAS RA-prompted descent, climbing back up to FL360. Finally, ATC turned RK-1365 to its original heading, which allowed FR-656 to also resume its original heading. And so, traffic order was finally restored over Spain. All five flights landed safely to their destinations.