EU To Decide On Tariffs For US Goods On Monday

In the next chapter to a subsidies war between US’ Boeing Vs EU’s Airbus, the EU will decide on Monday whether to add tariffs on $4 billion of US products. This is the latest move in a story that has been dragging on for 16 years.

So… did you spend your time since the US election by checking on a multicoloured US map every few hours? A lot of people did, on both sides of the Atlantic and beyond. But in Europe, some have been waiting impatiently for the process to be over, in order to attend another pressing matter.

The story goes back some time. The US is unhappy with the financial support that many EU governments have been giving to Airbus. This involves the development of many aircraft, including the A380, which was receiving EU funds almost until its demise. On the other end of the story, the EU is unhappy that Boeing has been benefiting from significant tax breaks from the State of Washington.

This story has been going on since 2004. But what started as an aircraft manufacturers’ war, has blown up into a full-scale tariffs trade war. From aircraft it went on to cars, and now we’re on to everything including cheeses, olives and whiskey. And EU tariffs on US products include machinery and construction equipment, spirits, fruit, nuts and orange juice. But at this very moment, we’re very much back to aircraft.

With the grounded MAX-8 and -9 aircraft about to be un-grounded, a lot of them will go to European airlines. Boeing will be keen to see them arrive to their customer airlines. The manufacturer is in a tight corner financially, so cash from these deliveries will be welcome, to put it mildly. They want to make any deliveries to airlines that still have some cash, to have any hope of chasing Airbus’ sales.

The last thing Boeing want is a 15% tariff put on their aircraft right now. And this is exactly what the EU is threatening to do. They waited out the election and now the confrontation is back on. And if it drags on beyond the 20th of January, it will have involved four US Presidents before it’s over.

On the US side, Boeing and the government protest that the latest EU/WTO move is unfounded. That’s because the tariffs the EU is unhappy about (WA State business and occupation tax breaks to Boeing) are gone. The Washington State Legislature eliminated them last March. The WTO countered that the damage from the US tariffs dates from 2013 to 2015. Therefore the EU is within its rights to introduce its tariffs, to redress the balance.

Pre-empting the argument above, the EU adds that the Airbus A380’s production is over. And any EU government funds for it, went with it – something, incidentally, that many in the EU are complaining about. So any US tariffs from that, would now be without basis. 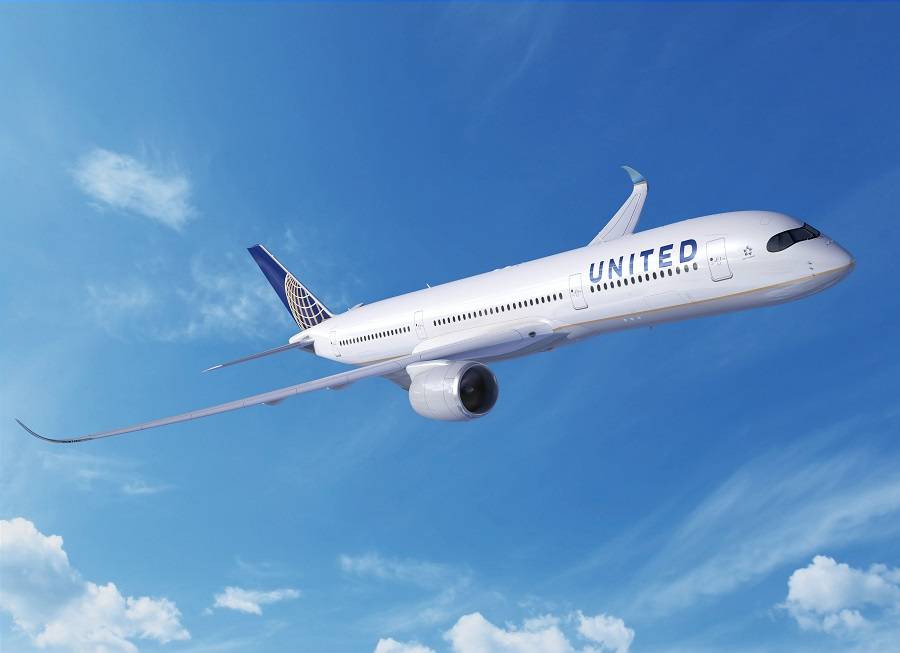 Airbus aircraft made in Alabama won’t have tariffs on them, but models that are only made in the EU would suffer when delivered to US airlines.

What The Future Holds

The US elections are over (right?) but one way or the other, nothing changes until January 20th. And even after that, it’s highly unlikely that a new President would immediately reverse the government’s position. And in any case, the tariffs affair has been highly confrontational well before the current US President.

Boeing is very unhappy but they don’t want to see the affair drag on and risk their aircraft deliveries. Similarly, Airbus are making noises suggesting that they want to de-escalate the situation. Airbus CEO Guillaume Faury points out that they didn’t start this dispute and that they seek a fair settlement.

With the industry already in pandemic turmoil, nobody wants to fan these flames too much. But Airbus has a couple of aces up its sleeve. Their US-made aircraft (in Mobile, Alabama) are not subject to tariffs. The timing of the MAX’s release works in their favour. But by the same token, Airbus have many customers who would suffer from this, since they are also Boeing customers.

Few people on both sides of the Atlantic think that tariffs are a good idea. But the situation right now is tense, in a couple of different ways. Time will tell but chances are that many industry onlookers will be nervous for the next few weeks.