An ex-military Mirage F1 fighter jet, owned by Draken International, crashed on Monday near Nellis Air Force Base, north of Las Vegas. Tragically, the pilot and sole person on board perished in the crash.

It appears that the aircraft was part of a formation of two. According to ADS-B data, the flight appears to have returned to Nellis AFB for landing. The other aircraft in the formation was also a Draken Mirage F1. As of this writing, authorities and Draken have not revealed the name of the deceased pilot. 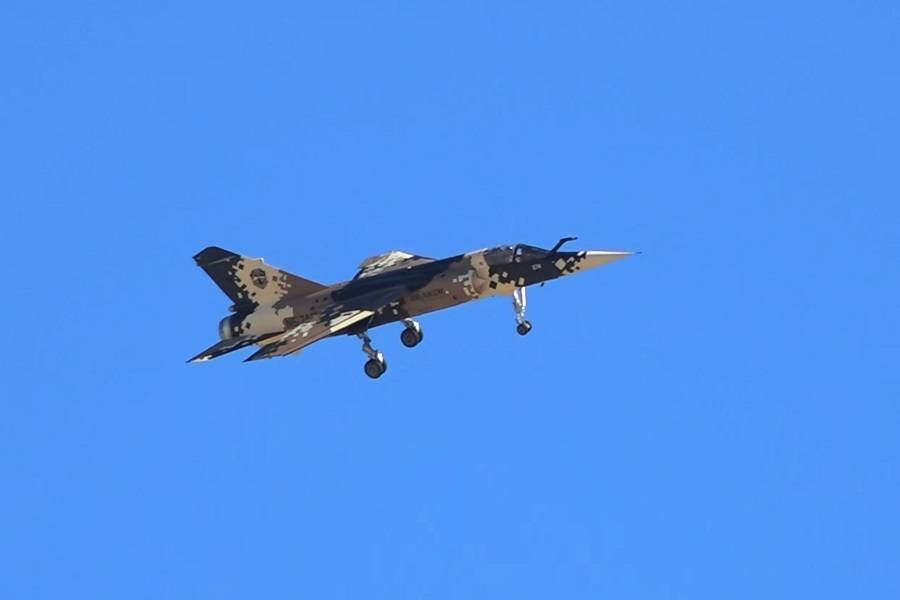 Some initial reports on the accident implied that the aircraft belonged to the US military. It later transpired that while the aircraft is certainly a military design, it belonged to a civilian contractor. The Dassault Mirage F1 is one of several aircraft types that Draken International operates worldwide. The company provides aircraft for various training roles, primarily to military customers.

A few hours after the Mirage F1 crash, Draken released this statement:

“Draken has received news of a downed aircraft out of Nellis AFB and the tragic loss of one of our pilots. Our thoughts and prayers go out to the people and families affected by this event. We are doing everything in our power to assist them in this time of need, and we are working closely with federal, state and local authorities. Draken US is also cooperating with investigating agencies to determine what led to this tragic accident.” 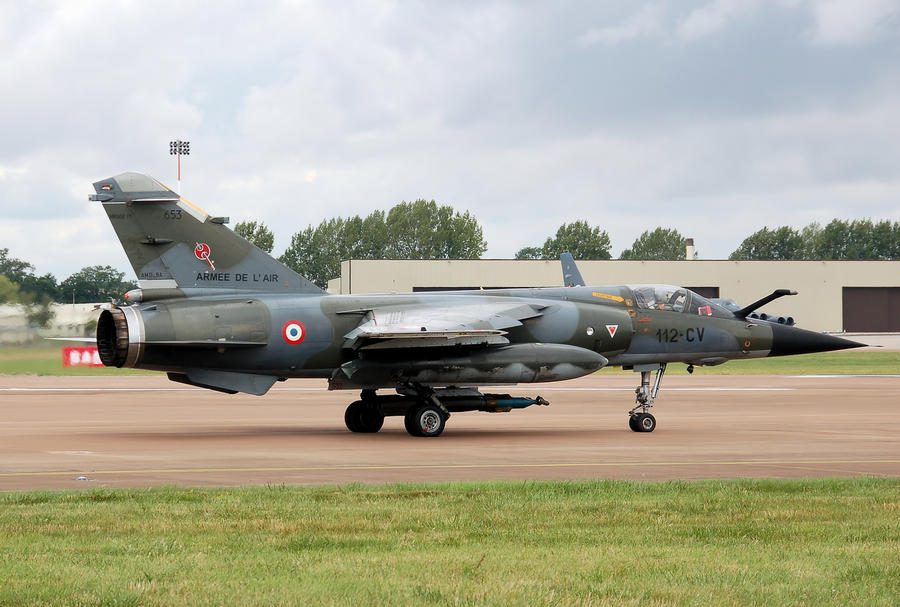 Draken And The Mirage F1

The Mirage F1 is the fighter type that Draken incorporated in their fleet most recently. The first of these jets came from the Spanish Air Force. More recently, the company got more jets and spare parts from Jordan. The company has reportedly acquired nearly 50 of these jets: 20+ from Spain and 25 from Jordan. However, they will likely use only a proportion of them. 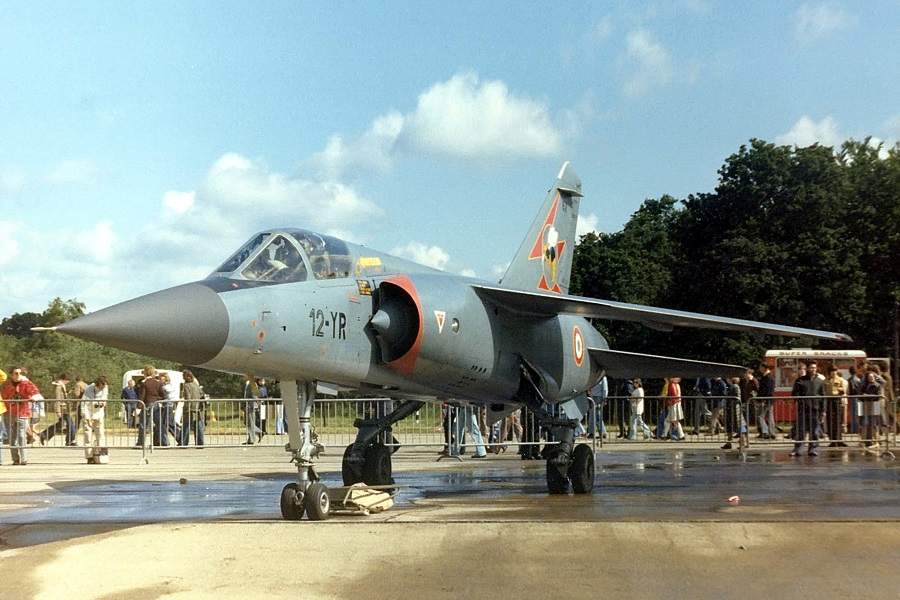 The Dassault Mirage F1 still serves in the military forces of some countries, but most have retired it. The French Air Force (its first operator) withdrew the last ones from service in 2014. The fighter first entered service in 1973, as a development of the older, delta-wing Mirage III. With Dassault later returning to delta wing designs, the F1 was its only air force fighter with swept wings.

Many of the Spanish Mirage F1 planes that Draken got, were the modernized F1M version. Spain applied this upgrade to its jets just over a decade before their retirement. So many observers believe them to be among the most capable military jets in civilian hands. Other US contractors like ATAC, also operate these jets, alongside many more types. 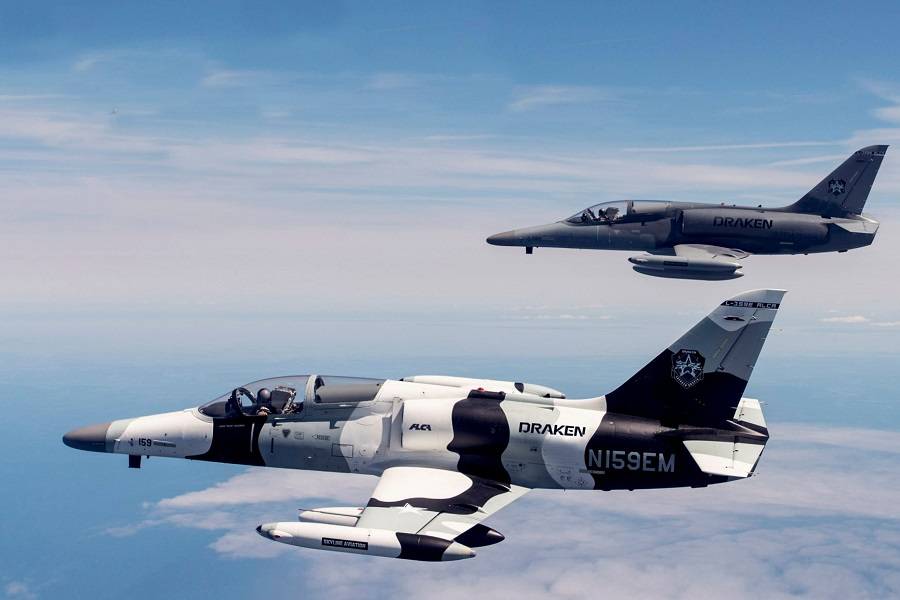 Draken, too, has more former military aircraft than the Mirage F1. They include the Douglas A-4 Skyhawk, the Czech Aero L-159E, the former Soviet MiG-21 and the South African/Israeli Cheetah. The company also conducts Search and Rescue training with a helicopter fleet, and uses other aircraft as required.

Since Draken (the owner and operator) is a private company, NTSB will investigate the Mirage F1 crash. They have already indicated that they will be travelling to the site in Las Vegas, according to Nellis AFB.