After many delays, the Boeing 737 MAX-10, the last member of the MAX family, took to the skies for the first time today, in a muted event.

Today, Friday the 18th of June, four years minus one day after Boeing announced it to the world, the 737 MAX-10 flew for the first time. Local press reported that the aircraft’s expected departure time was 10:00am local (17:00UTC). It lifted off from runway 34 at Renton (KRNT) at 10:07. The world’s aviation press was there to see it, but with little fanfare.

Reports suggested that the aircraft would fly for about two and a half hours, on its way to Moses Lake (KMWH). In the end, it only made a low pass at Moses Lake, eventually going to Boeing Field (KBFI), back in Seattle.

Ten days ago, we reported that there was new activity around Renton, and Boeing’s 737 MAX-10. The manufacturer was putting the jet through its paces – on the ground. Starting from around the 20th of May, the aircraft had began taxi tests. These tests increased in frequency in the last few days, clueing people into the possibility of a flight. Observers with test-flight knowledge suggested that a first flight was imminent. 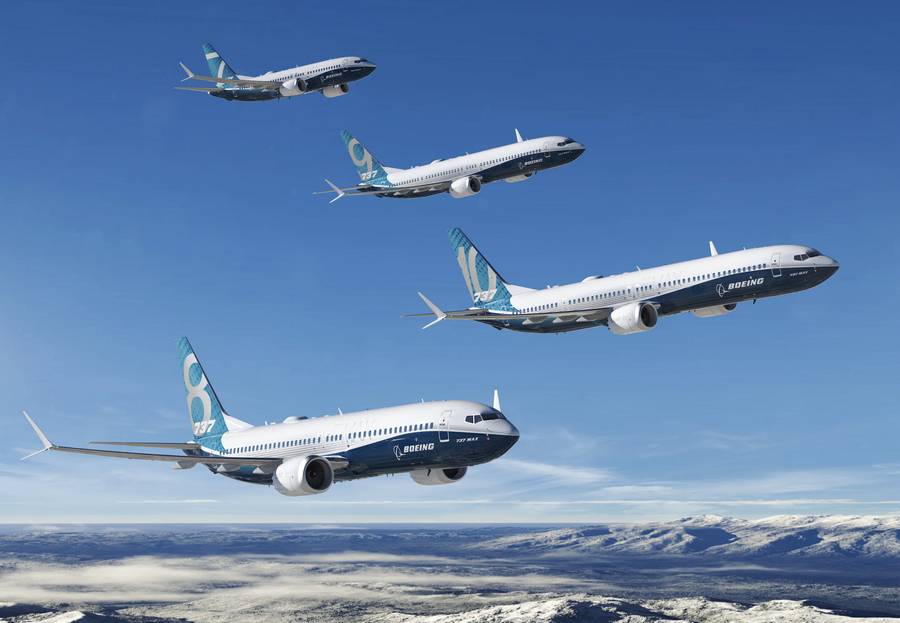 This is the last MAX model to fly, and must be the last 737 variant to enter service. However, Boeing kept a very low profile, saying little if anything at all about the 737 MAX-10. Perhaps this was in keeping with the aircraft’s rollout, in November 2019. That, too, was primarily an event that the company held for its own employees, and few others.

But this lack of celebration is probably unfair on the aircraft. The Boeing 737 MAX-10 is an aircraft that many love to hate. It is the longest 737 ever. It’s longer than the shortest 707 variant, the 720… although this is true of the 737-900 (and 737-9), too. Boeing had to do some geometry gymnastics with the plane’s landing gear to get it to work at this length. 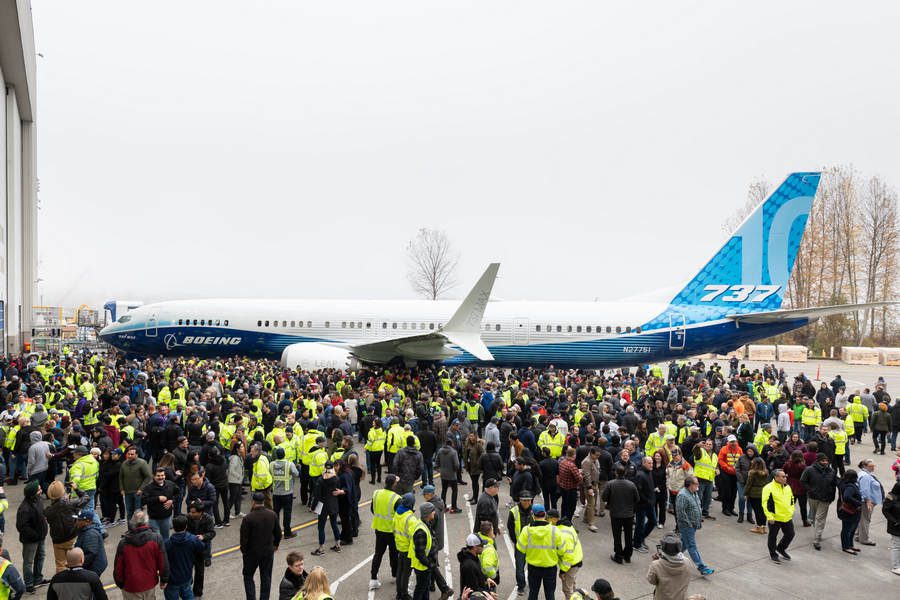 However, the MAX-10 is also the ‘greenest’ 737  Boeing ever made. It should have the lowest per-seat-cost of any single-aisle jet, ever. It doesn’t have the range to compete with the Airbus A321XLR – or even the standard A321neo. But if you are an airline whose city pairs are within the plane’s 3,300-mile range, the MAX-10 absolutely makes sense. And that is why four days after its launch at the 2017 Paris Airshow, it had 326 orders! Currently, the MAX-10 order book stands at around 520.

To accommodate the MAX-10’s length, Boeing uses a different version of main gear on this 737. All MAX models have gear that telescopes slightly, to give the aircraft extra ground clearance. In addition to this, the MAX-10 also uses a different geometry, to move the pivot point of the gear rearwards. It’s an unusual system in single-aisle aircraft, but it features in several widebody designs. Even Concorde’s main gear had a telescoping function; otherwise it wouldn’t fit in the fuselage! 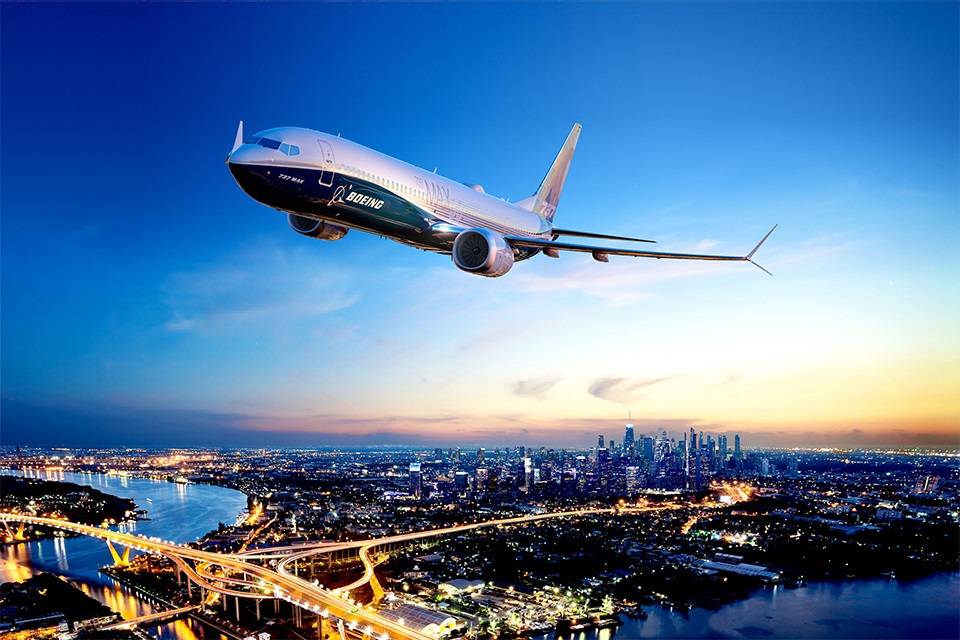 As we’ve mentioned previously, the economics of the Boeing 737 MAX-10, make it attractive to low-cost carriers. But United Airlines was one of the first airlines to jump on the aircraft, ordering 100 of them. That said, if it is to compete with the A321neo, the aircraft would need more than a bit over 500 orders. Even if we add MAX-9 orders, variants of the Airbus A321neo still outsell Boeing comfortably.

The introduction of the 737 MAX-10 in service will also bring changes to the rest of Boeing’s MAX family. The aircraft will face tougher regulations, for certification, following the MAX groundings. But Boeing have until 2023 to finalize these additions to the aircraft. 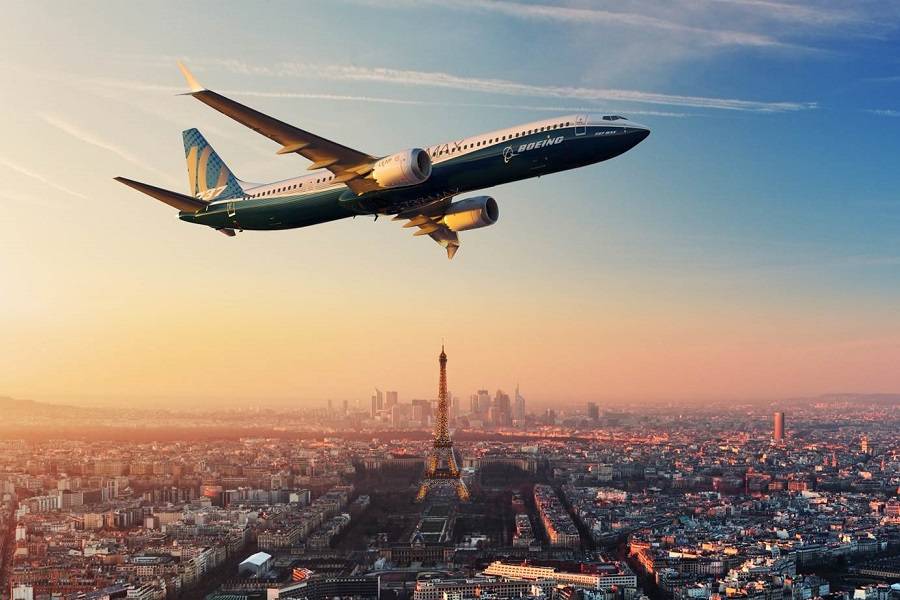 The real question, in many people’s minds, is what aircraft Boeing will introduce after the 737 MAX-10. Undeniably, the manufacturer has a gap in passenger jets, between the MAX-10 and the 787. Analysts can’t decide if a 757 or 767 replacement will come next. The former would seem the more obvious choice, given current trends for single-aisle, long-haul jets. But given the gap all the way up to the 787, something like a shrunk (length-wise) 767, could make more sense.

In any case, Boeing looks set to keep us guessing, like they did with the first flight of the 737 MAX-10. Until they give us more, we will look at progress with the MAX-10. And it the coming months we should hear more about the certification of the MAX-7.