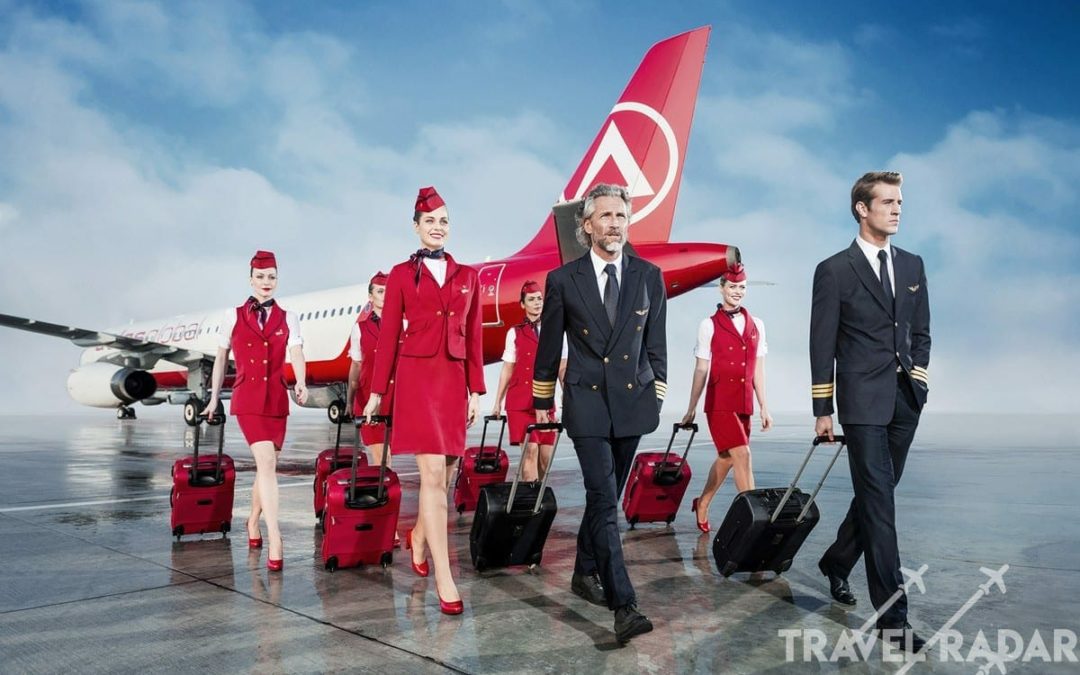 Late yesterday evening, Turkish-based carrier AtlasGlobal, announced an immediate suspension of all flights under Monday 21st December. The move comes amidst financial-hardship for the carrier, triggering management figures to temporarily suspend all flights to allow time for “an urgent restructuring” of the carrier.

What does this mean for passengers? And staff?

Releasing a statement, the airline said:

We regret to inform you that we had to suspend all our flights as of November 26, 2019 until December 16, 2019 in order to provide the necessary configuration and improvement in our cash flow. All operational processes that will be carried out within the company by this date will be carried out with minimum number of personnel and the personnel will be determined by the unit managers and will be informed by telephone this evening.

The airline has confirmed that ticket sales will now (From 19:30pm local time on November 26th) be closed off until December 16th, with operations not resuming until December 26th (10 days after). During this time there will be no flights operating, as crew are placed on ‘Temporary Leave’ being paid on a day-to-day basis – further emphasising how ‘strapped for cash’ the carrier has become. The one month break, will allow the airline’s board to restructure, hopefully getting the airline back on track before the busy Christmas period.

Speaking out, one of the company directors described ‘troubled’ recent times for Turkey citing that due to: “Terrorist incidents and treacherous coup attempt in our country between 2015-2016, major wounds [were] caused in the aviation sector and significant losses in the number of passengers carried and passenger revenues including 2017. Following the unfavorable period for the tourism sector, which is the driving force of the aviation sector, the recovery process that started in 2018 continued with the support of security perception and the improvement in political relations with the main markets. The effects of the measures taken in this regard have also started to reflect positively on the aviation sector; These tragic events in 2015-2016 had a negative impact on our airline both operationally and commercially. In addition, the rapid and aggressive fluctuations in the Turkish Lira in the second half of 2018 negatively affected the dynamics of the domestic market, which led to a decrease in the demand for air travel.”

But who are AtlasGlobal?

AtlasGlobal, formely known as AtlasJet, is a Turkish airline headquartered in Istanbul, Turkey, which operates scheduled domestic and international flights (as well as occasional charters) across a route-network of 27 destinations. The carrier utilises an all Airbus fleet of aircraft, predominantly A320 family, with 13 A321’s,  3 A320’s, a single A319, and a single widebody A330 aircraft. Atlas also operates codeshare agreements with KLM, Air France and Somon Air – Agreements we are yet to hear about in this temporary suspension.

At the time of publishing, Travel Radar had reached out to AtlasGlobal for comment, and had not yet received reply.

We are keen to hear your thoughts! Operating since 2001, AtlasGlobal is not a new kid on the airline block – Is it’s demise on the horizon like recent large carriers such as Thomas Cook? Or will the airline restructure in-time? Let us know in the comments below!

The Queen’s Departure; Boeing Pulls Plug on the 747

US DoT Guides Airports and Airlines