Many debate whether or not vaccines should be mandatory for airline staff, but in Asia and Oceania crews get vaccinated – mandatory or not.

To some it’s a divisive issue, to others it’s self-explanatory. Aviation has suffered greatly in the pandemic, especially in countries where the industry didn’t receive a lot of support. Airline staff, airport workers and others with aviation jobs have felt the pressure. So now it seems that in Asia at least, airline workers and related staff show little hesitancy in getting a COVID-19 vaccine. 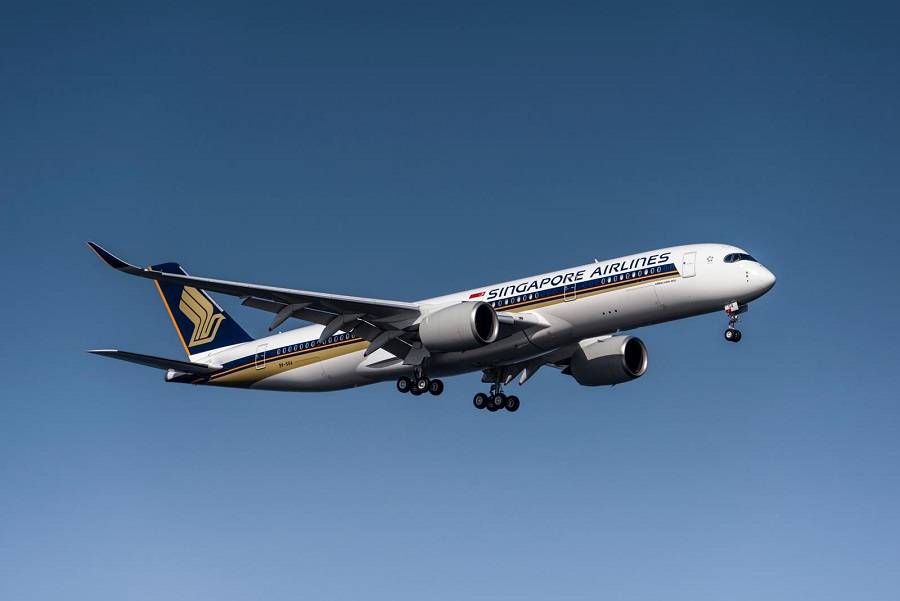 Similarly, Malaysia Airlines has a mandatory policy, but reports that ALL active pilots and cabin crew have already received vaccines. Front-line ground staff are at 95%. Still in Asia, Cathay Pacific has similar staff policies to its airline competitors. Their deadline is for August 31st. And 99% of its pilots and 91% of cabin crews look set to beat it. 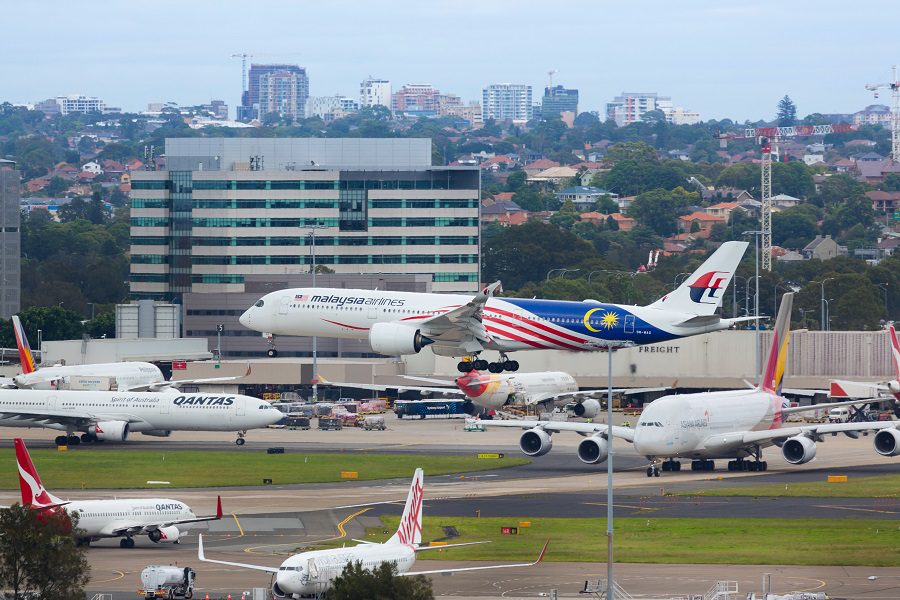 But where things get interesting, is with airlines in Asia and nearby, without mandatory vaccination policies for their staff. In Philippines, AirAsia reports that 97% of cabin crew have received vaccine doses. The overall uptake for all employees is 92%. Cebu Pacific, a low-cost carrier in the country, reports vaccinations for 97% of pilots, and 92% overall in its workforce. Taiwan’s China Airlines reports that all cabin and flight crews have had at least one dose already.

Beyond airline habits and practices in Asia, Qantas recently announced mandatory vaccinations for its staff. Flight and cabin crews, as well as front-line airport staff, have until the 15th of November. The rest of the airline’s staff have until the end of March 2022. The airline first sent a survey to its employees, to gauge their views on the matter.

In Favour, But With Some Complaints

And similarly to airline staff in Asia, Qantas crews and other employees responded overwhelmingly positively. However, some in the airline aren’t happy about Qantas’ new requirement. Union workers, who support vaccination, complain that the airline has not announced a plan to help employees access the vaccines. Qantas’ poll found that 89% of respondents either already had the vaccine or were planning to.

In context, this Qantas development was quite predictable. Alan Joyce, the airline’s CEO, has been in favour of a vaccination requirement for all passengers. So introducing a policy on employee vaccination, is hardly surprising. But with airline staff in Australia, Asia and elsewhere, being overwhelmingly in favour of vaccines, is the policy necessary? 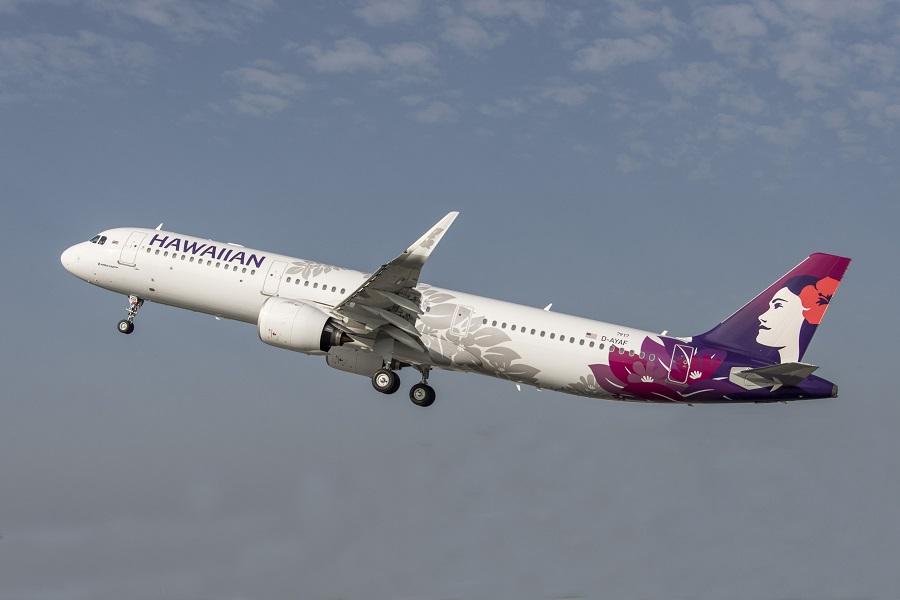 As we saw, United Airlines in the US has introduced its own mandatory requirement. Hawaiian Airlines followed suit. Others, like Frontier, introduce policies that still allow for extensive testing. But once again, the airline reports that its staff strongly supports vaccination, like their colleagues in Asia.

Time will tell how these policies will continue evolving. But for international travel in particular, such policies likely will be required – if not as an airline rule, then in practice.