AirExplore Captain In-Flight Photos With Son In His Lap

Last summer, an AirExplore captain, flying a 737, took pictures of himself and his son, sitting on his lap, while the aircraft was in flight. The captain later uploaded the pictures on social media, before removing them again.

The incident happened on the 19th of July 2020. The aircraft was a Boeing 737-800, registration OM-LEX. AirExplore was performing the inaugural flight (ED-3830) from Bratislava in Slovakia, to Split, in Croatia. It appears that the airline was celebrating the occasion by taking several pictures of the event. In some of them, a small boy, dressed in airline crew clothing, is shown accompanying the flight. It later transpired that this was the AirExplore captain’s son. 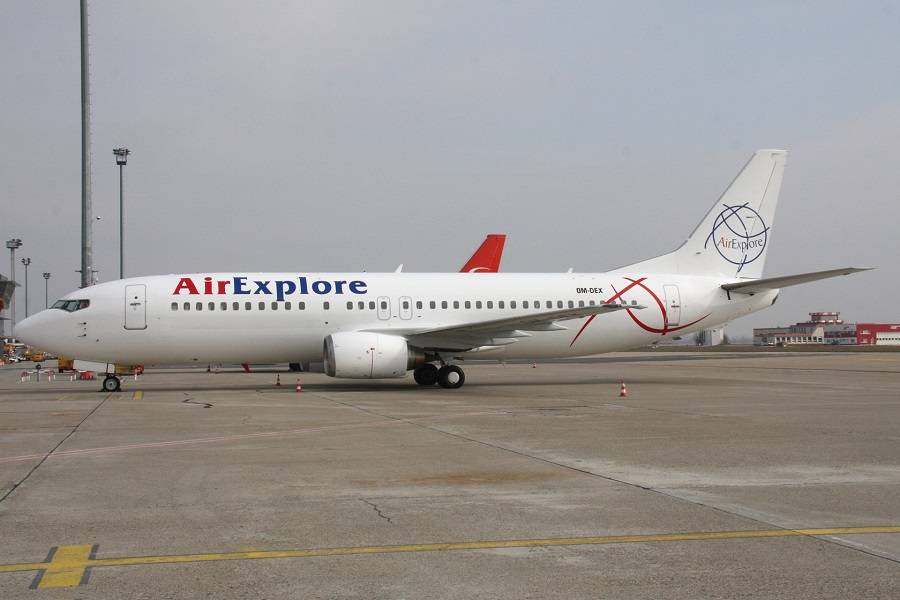 The airline posted these pictures in an article on its website. They included pictures from the airport terminal, and from the pilots’ briefing room. The captain also posted a picture with his son in the cockpit, on the ground, in Bratislava. The captain is also co-owner of AirExplore and a type-rating instructor and examiner (TRI/TRE). Some time after the flight and the return leg to Bratislava, the captain posted another picture in social media, with his son on his lap. The seat seems to be in the rear position.

This time the aircraft appears to be in a climb, through FL310. Obviously it isn’t possible to know when or for how long the AirExplore captain had his son, sitting on his lap. Less than a month later, the Slovakian civil aviation authority (NSAT) became aware of the incident. They launched an investigation, however there were no consequences for the airline. AvHerald and NovyCas newsmedia in Slovakia were able to retrieve this picture, after the captain deleted it.

Implications For AirExplore Captain, And Publication

There were consequences for the AirExplore captain, as he temporarily lost his TRI/TRE status. NSAT later reported that the airline changed its policies, to ensure that such an event cannot happen. They claim that under their then-current policies, the presence of the child in the cabin did not break the rules. However the fact it sat in his father’s lap, was a breach. The airline has since ruled that they now restrict cockpit access to children under 16 years of age. 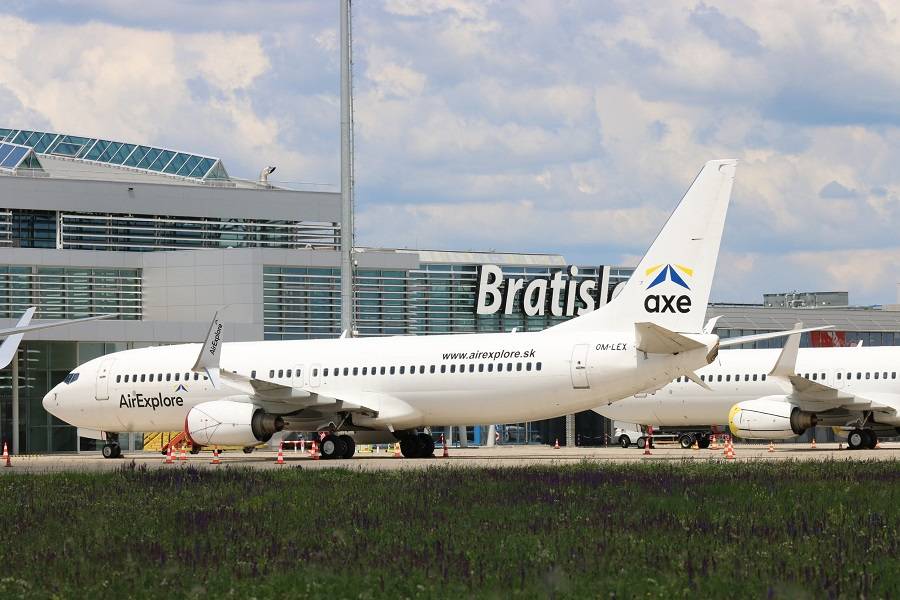 The event brings memories to some, of the tragic loss of Aeroflot SU-593. The airline and NSAT reject this comparison. They state that on this occasion, the AirExplore 737-800 was in the hands of the first officer, as if the captain had taken a toilet break. The airline’s statement concludes:

“The airline was fully cooperating and transparent with the transport supervisory authorities and its own investigative bodies. We are sorry for the misconduct and apologize to the passengers who were concerned. But we want to re-assure the public that safety is an absolute priority for our society. The combination of state professional supervision and internal monitoring processes helps us to identify and minimize risks associated with the “human factor”. In rare cases of misconduct, as has happened in this case, we respond efficiently and with a healthy dose of self-reflection.”

The story has since received some publicity in Slovakia and Serbia, where the AirExplore captain is from. What do you think?