Airbus Production Increase to 47 Aircraft Monthly, Is Still On

After its strong deliveries in October, Airbus stays on course to increase production in mid-2021, confident it will clear its undelivered backlog by then.

Earlier this year, Airbus had a somewhat public falling-out with one of its customers, AirAsia. The Malaysian company had stopped taking deliveries of aircraft. So Airbus announced that six undelivered A320neo-family jets were on sale, fresh out of production.

This was back in April, just as the Covid-19 crisis showed its teeth. The manufacturer then reached an uncomfortable number of undelivered aircraft. This is a major problem, in terms of storing the aircraft but mainly financially, as Airbus doesn’t get its final payment until delivery. Later in the year the manufacturer managed to reduce is backlog. Still, Airbus had 135 jets awaiting delivery last month, with a production rate of 40, keeping up the pressure.

An unspecified number of these are white-tails, i.e. jets without an owner. Airbus’ Financial Officer Dominik Asam said last month that the number of white tails stood at “very low double digits”. This is far better that Boeing’s situation with the MAX, but less than ideal. The sale of AirAsia’s six neos will have reduced this number further.

Last month, Airbus informed its suppliers that it intended to increase production from 40 planes per month up to 47. The time frame for this ramp-up is a bit vague, but it will be “no earlier than July 2021”. This was before any information became available regarding vaccines. Presumably, Airbus is satisfied that these late developments will help keep its plans on track.

But this comes at the same time as other stakeholders like IATA are making different projections. The airline body projects that airlines will be far from profitability for some time to come. Some critics suggest that low-cost carriers will probably recover sooner. However, Airbus will have to plan its production recovery by taking all players into account. And it is good to see them pressing on… 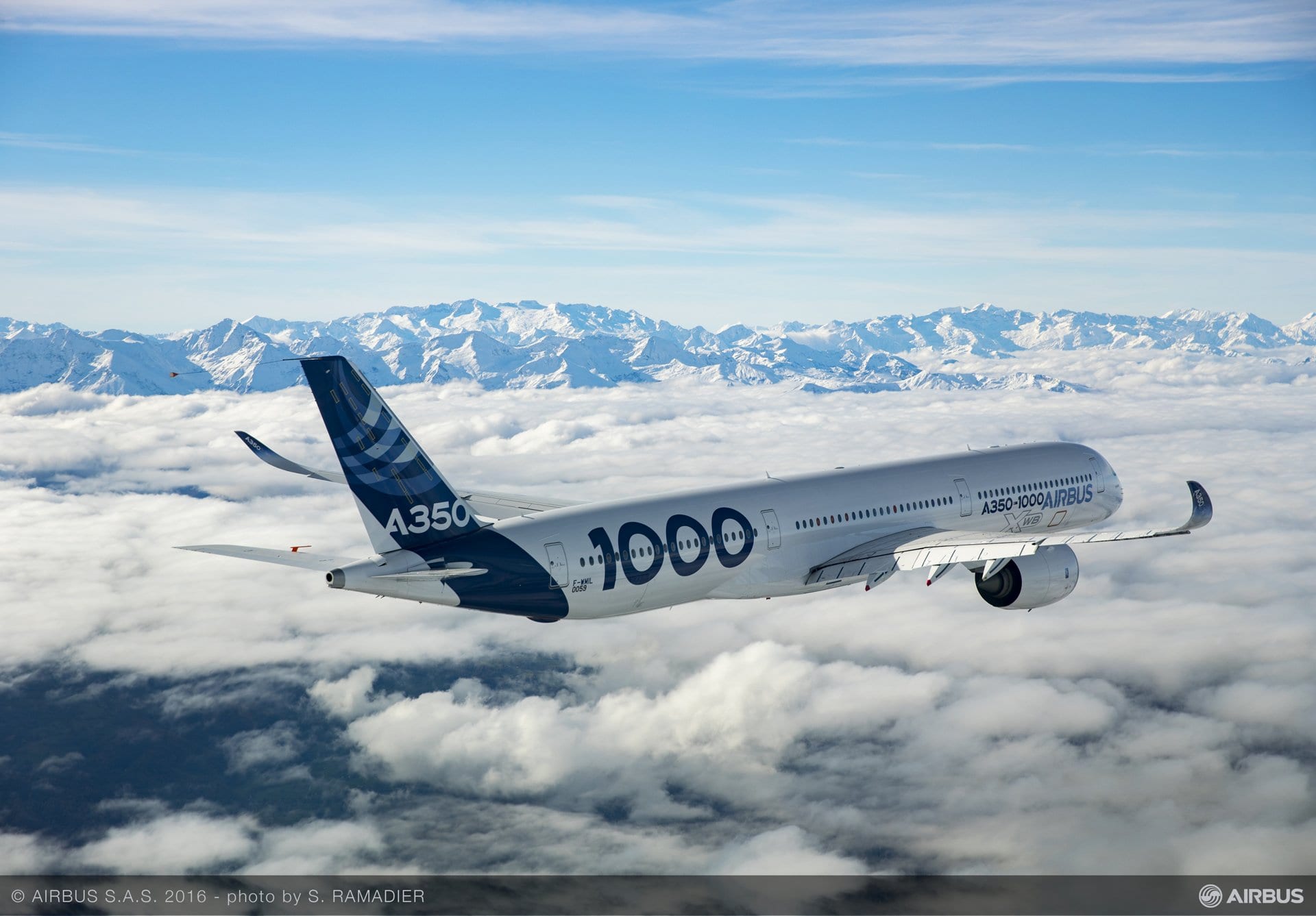 Crucially, the manufacturer has not seen anything like the cancellations of its rival Boeing. This helps, as Airbus constantly compares its deliveries with its rate of production. The July date for the increase in production depends on that delivery backlog going away. Airbus “has extensively stress-tested its backlog of orders for the model, and remains comfortable with the strategy”, according to Bloomberg.

We have already seen how Airbus has already been upgrading and retasking its production facilities, to assemble A321neos in Saint Nazaire. These may have to wait for the second half of the year to be ready. But Airbus needs to be careful to not impede production in the other four lines (for A320s) in St Nazaire.

Let’s hope that Airbus is right about the industry’s recovery and its own production needs. Boeing is also slowly commencing work on the MAX, but Airbus definitely has a stronger position at the moment.