A319 Crew Has Navigation Issues Due To Bumpy Runway!

The crew of a British Airways A319 faced issues with their inertial navigation system, affecting more systems, all due to an unusual cause.

This incident took place on the 6th of August last year, but Britain’s AAIB released its final report recently. It involved British Airways flight BA-1441, from Edinburgh (EGPH) to London Heathrow (EGLL) in the United Kingdom. British Airways performs this morning service four times a week. On the day of the incident, there were 101 passengers and 5 crew members on board. 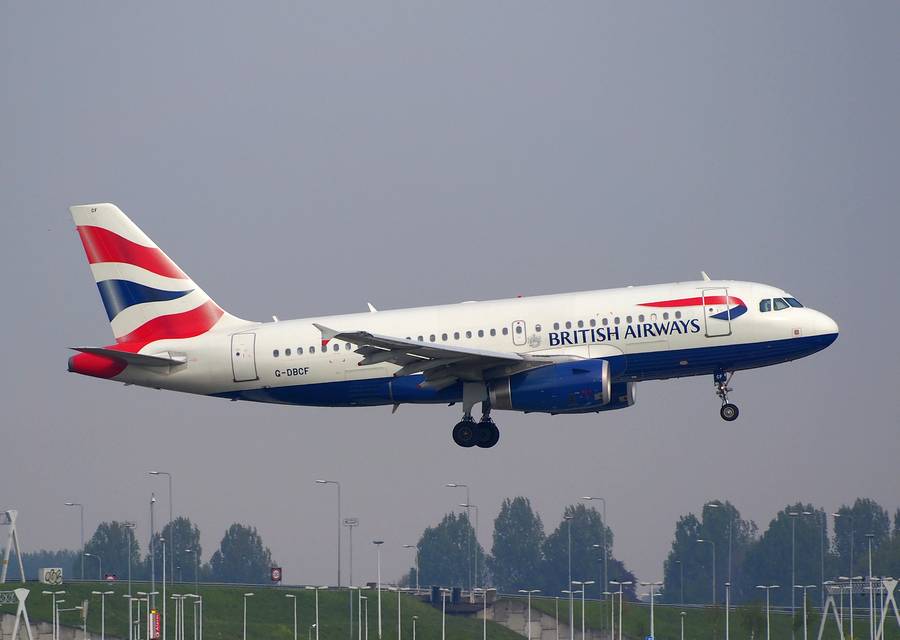 The crew of the aircraft used runway 06 in Edinburgh, for their departure. Later, the flight’s Captain would describe the takeoff as “normal except for a loud bang created by passing over, what felt like, a centreline light on the takeoff roll”. It was this bang that would soon affect navigation and other systems in the A319.

1,500 feet into their climb, the First Officer saw a “GPS PRIMARY LOST” message, which disappeared before the crew could take action. The crew continued their climb normally until they reached FL340. This is when a number of faults appeared, including for one of the aircraft’s inertial reference systems (IRS). 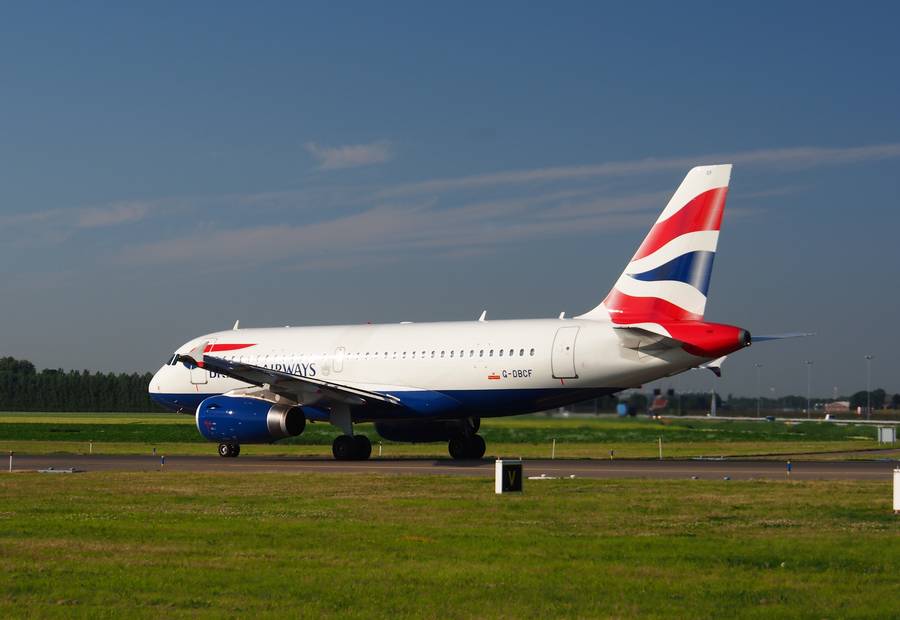 A319 Navigation Issues – And More

The failure of this and more navigation systems soon triggered further faults in the A319. They included its autopilot and autothrottle, plus the crew got a “CAT 3 DUAL INOP” message. The aircraft’s Captain continued the climb manually, levelling off at FL350. However, the aircraft momentarily reached FL353, in manual flight.

The failure of the autopilot meant that the aircraft no longer complied with Reduced Vertical Separation Minima (RVSM). This led the crew to make a PAN-PAN call to ATC. Scanning through their systems, the crew noted that their three IRS systems didn’t agree on where they were. The A319 crew saw that at different times, one or two of these navigation and positioning systems displayed abnormal values. 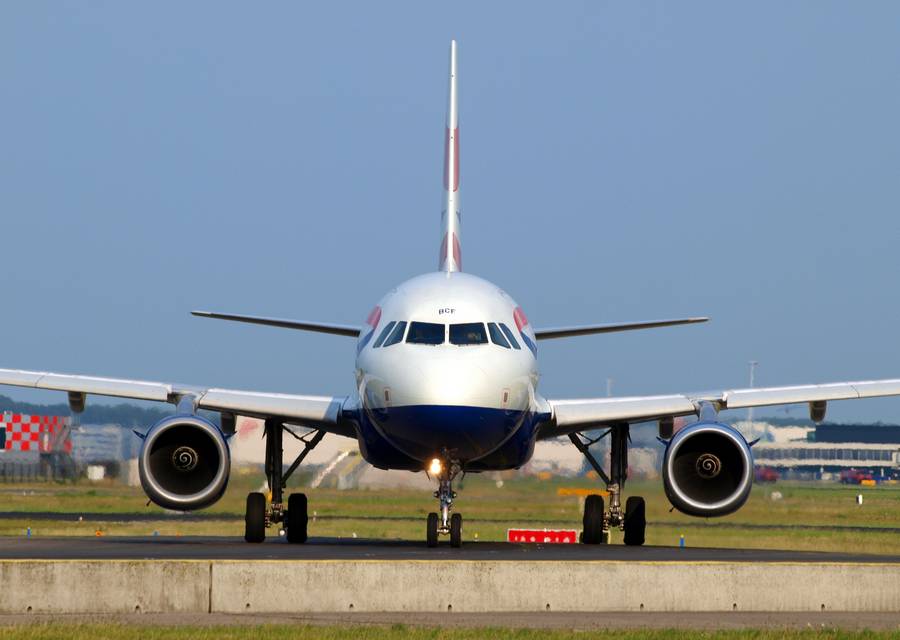 In the meantime, the crew managed to re-engage their autopilot and autothrust systems. Later, the A319 crew considered to re-align their navigation systems. But there were no ECAM messages directing them to do so. In the Airbus, such an action would not only disengage their autopilot and autothrust, but it would also change their flight controls to alternate or direct law.

Despite their apparent navigation issues, the flight crew flew their A319 onwards, now on autopilot. The crew briefed their approach and the indications they would expect to see at every stage, being on the lookout for any abnormalities. But at about 4,000 feet, they once again lost their autopilot and autothrust, along with their flight directors. 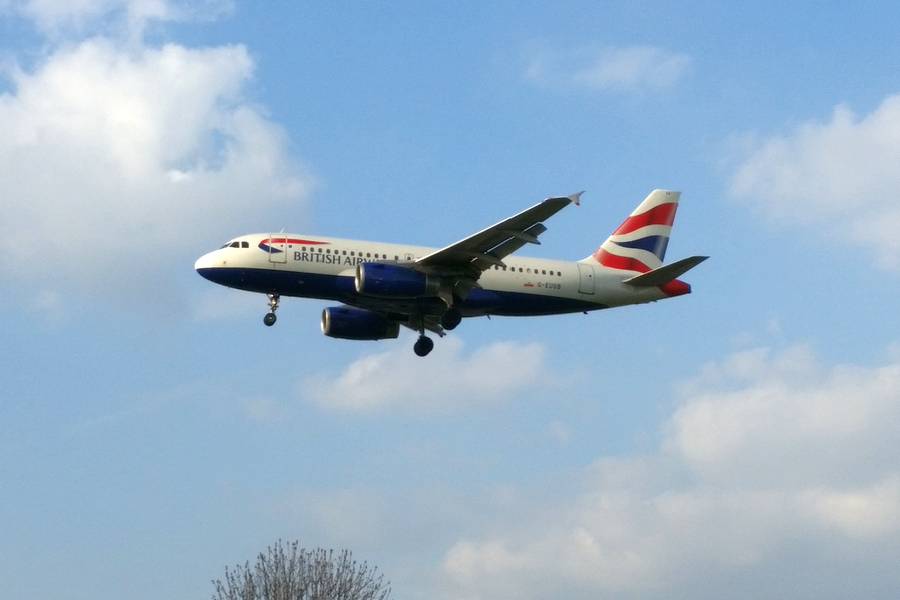 The crew discontinued their approach and re-briefed for a new, raw-data approach. They subsequently landed safely on runway 27R. But what was the cause for the navigation and other avionics-related issues that this A319 crew faced? As the investigation revealed, it has to do with an uneven runway surface, the nose gear, and its proximity to certain avionics.

A post-flight examination showed that the nose gear’s shock absorber was over-extended. This meant that the nose gear no longer dampened vertical shock loads as well as it normally would. The cause for this overextension was most likely incorrect service and/or maintenance. But the next links in the chain of the navigation issues the A319 crew saw, were its Air Data and Inertial Reference Units – or ADIRUs. 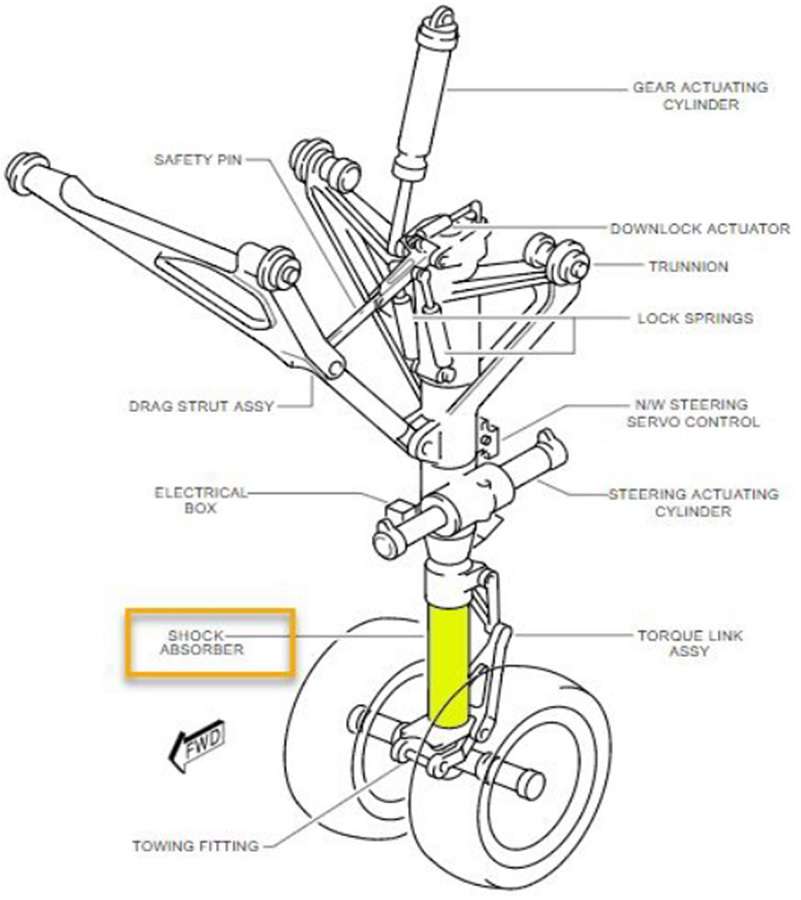 As their name suggests, these units (three of them) combine both air data and inertial data. Each ADIRU combines an air data reference and an IRS unit. They then forward this data to flight management and flight guidance systems, as well as the flight augmentation computer. Crucially, the position of the three ADIRUs in this aircraft is immediately behind and above the nose landing gear.

A319 Shock Absorber And An Avionics Rack

During the aircraft’s takeoff roll, the combination of uneven ground and the less-than-ideal state of the shock absorber caused a jolt strong enough for the weight-on-wheel sensor to toggle on and off. And as it turns out, the jolt also caused a significant inertial reference (IR) drift to at least two ADIRUs. 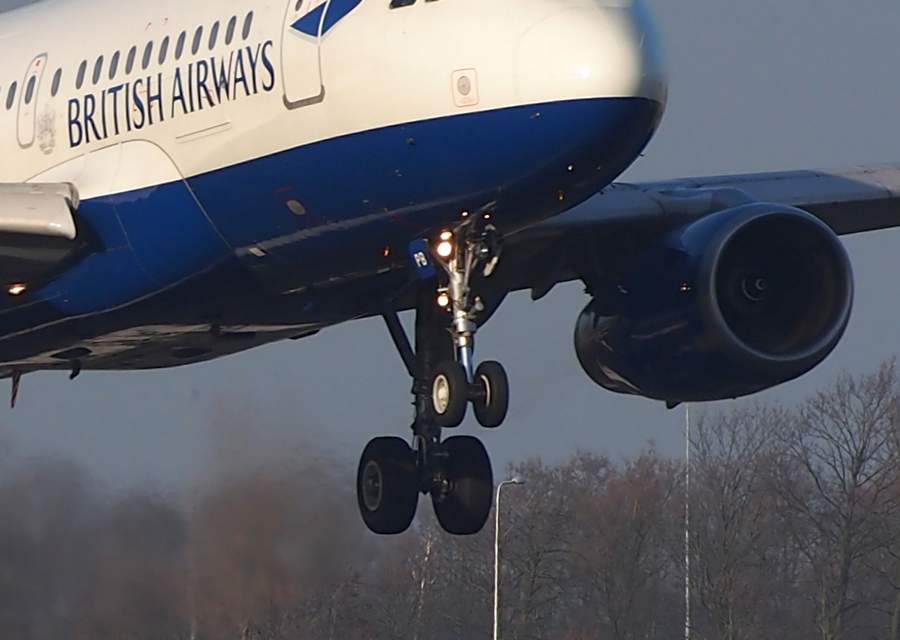 These navigation and positioning issues then led to the rest of the faults the A319 crew experienced. With only two IR sources, the aircraft’s computers won’t allow a CAT 3 approach with two autopilots. With only one IR source, the autopilot, flight director and autothrust are inoperable. There are more limitations to other systems and functions, depending on which specific IR source or sources fail.

Airbus has traced this problem to a specific model of ADIRU. The manufacturer hasn’t fitted this system to aircraft of the A320 family since 2015. About 14% of the world’s A320-family aircraft today fly with this system. But as the report explains, it takes this plus an abnormal condition in the nose gear, to cause this issue. All three IR systems in the incident aircraft were functional after they aligned on the ground, before the next flight. 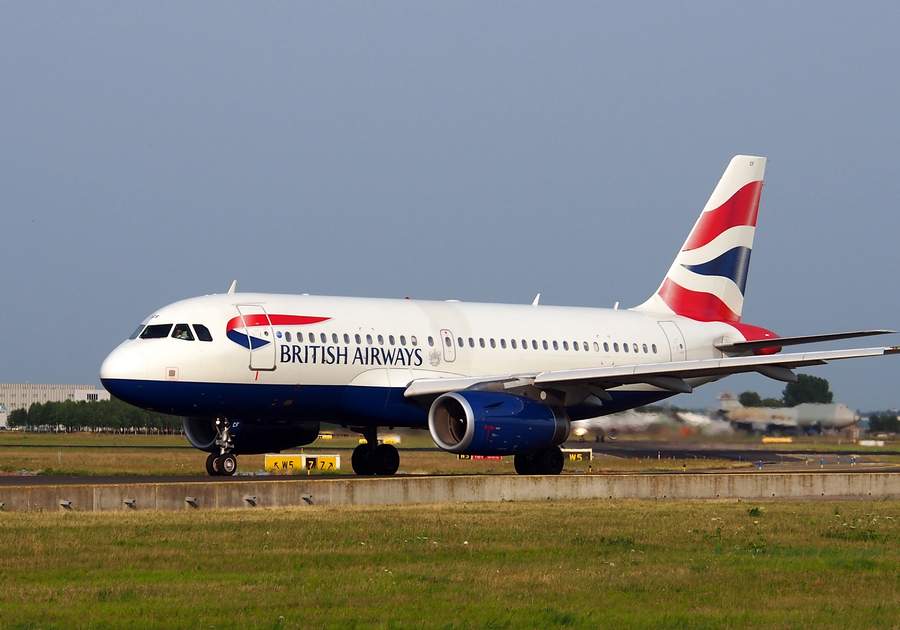 After this and similar events, Airbus has researched the issue by fitting accelerometers to multiple aircraft. The manufacturer has introduced new periodic checks for the condition of the nose gear. Newer reports and tests suggest that such events have ceased, after the new procedure. Finally, Edinburgh Airport authorities found and repaired the offending uneven patch on their runway.