The crew of a Boeing 737 continued their approach and landed, following a TCAS Resolution Advisory (RA), when they got too close to a DC-3.

This incident happened on the 8th of February this year. It involved a Kulula 737-800, whose crew were performing flight MN-500. This took them from Durban King Shaka International (FALE) to Johannesburg’s Lanseria International (FALA), in South Africa. It is a daily morning flight, that takes just under an hour. 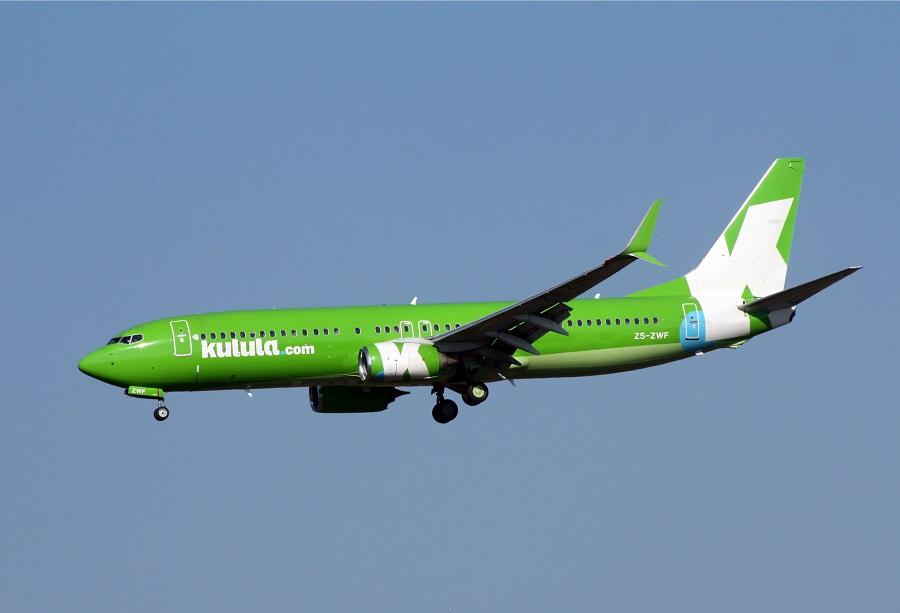 Flight MN-500’s departure from Durban, its climb and cruise were reportedly uneventful. But as the 737 crew made their approach into Lanseria, they came up to a DC-3. It appears that the crew of this DC-3 was practising approaches. When the 737 came behind them, the DC-3 crew was on a simulated RNAV (GNSS) approach. Both aircraft were lining up to land on runway 07.

Obviously, the DC-3 is a much slower aircraft than a 737. The crew of the DC-3 was about 8 nautical miles away from the runway when ATC told them to break off their approach to the left. This apparently surprised the DC-3 pilots. ATC had previously told them to report at 6 nautical miles. So the crew asked for confirmation of this left turn, and of their instructions to re-join the downwind. ATC confirmed the instructions. 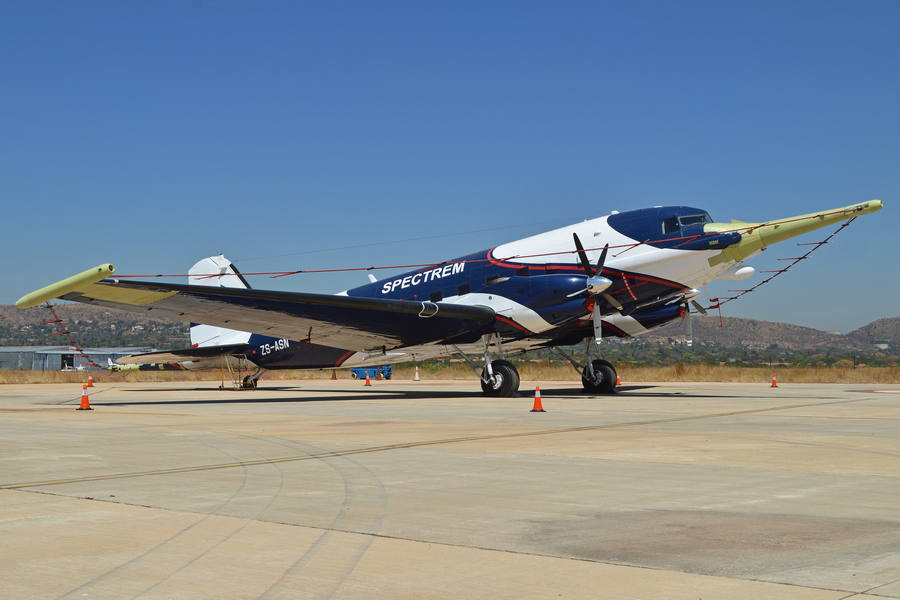 The controller instructed the 737 crew to continue their visual approach, advising them of the presence of the now-turning DC-3. The Kulula crew in the 737 reported that they have the traffic. But as the DC-3 crew began their turn, they got a TCAS RA, instructing them to descend. TCAS stands for Traffic Collision and Avoidance System.

A TCAS Resolution Advisory (RA) is an instruction to climb or descend, to avoid other traffic. The way it works is that the transponders in the two aircraft “talk” to each other. So one aircraft “instructs” its pilots to climb, the other to descend. On this occasion, with both planes on approach to runway 07, the DC-3 had to descend, the 737 to climb. 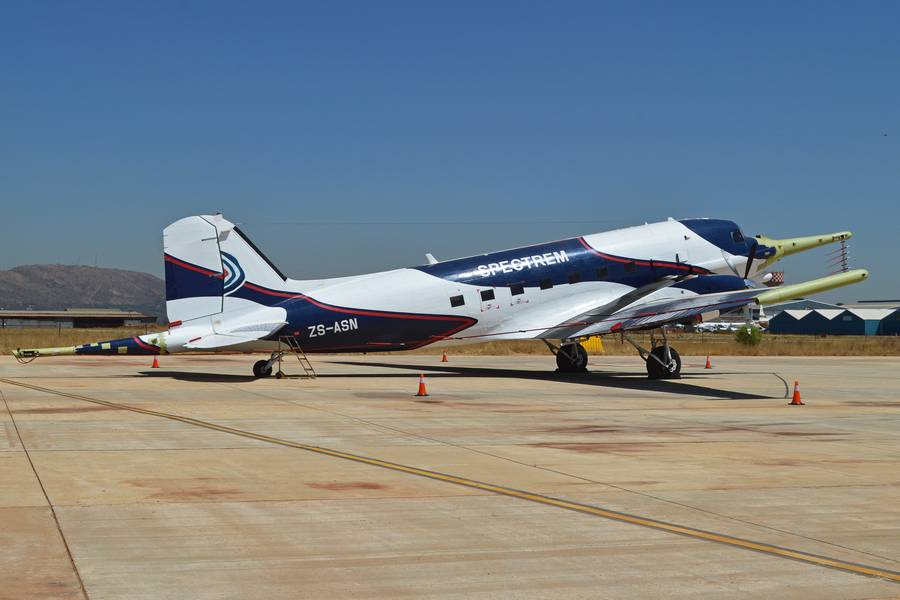 Ordinarily, a DC-3 would not be equipped with TCAS. But as the pictures above show, this is no ordinary DC-3. The plane started life in 1944 as a C-47B, before becoming a civilian DC-3. But in the early 1990s, it got a second (or third?) career, as a Basler BT-67. We have looked at this remarkable conversion in detail, HERE. This particular aircraft, with tail number ZS-ASN, is configured for electromagnetic surveys. 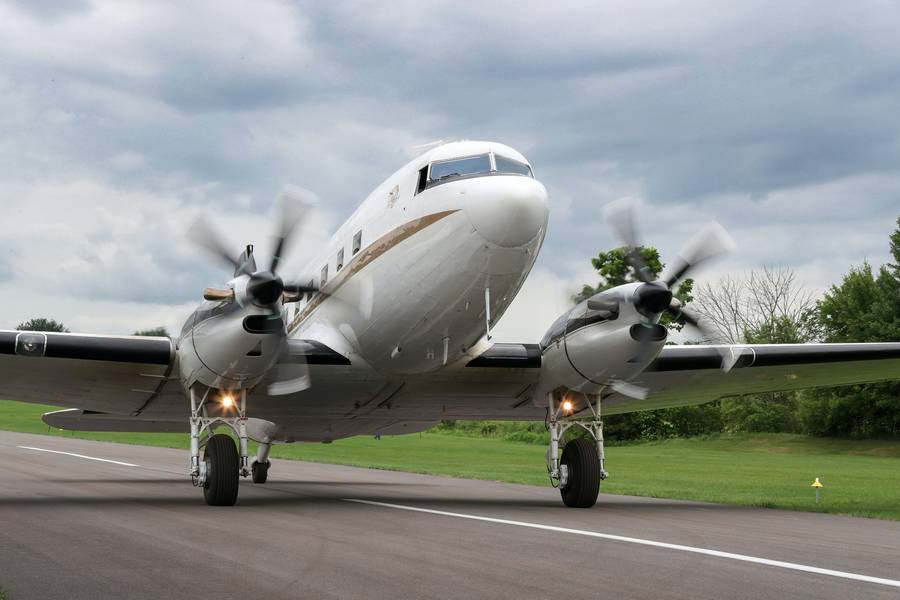 Many Baslers have a more conventional appearance.

In the incident, the DC-3 began to descend immediately after getting the TCAS RA, but the 737 didn’t break off its approach. The crew of the 737 later stated that they took corrective action since they could see the DC-3, in front and approximately 500 feet below them. Since the DC-3 was already turning when the RA came, the conflict disappeared quickly. The 737 then continued for a visual landing on runway 07.

After their close call with the 737, the DC-3 crew opted not to try another RNAV approach. But they still practised several circuits, before landing. Obviously, there was no damage or injuries on either aircraft. The Kulula 737-800, tail number ZS-ZWF, had 108 passengers and 6 crew on board. South Africa’s aviation authority is investigating the incident.