Fighting in Ukraine reached a Kyiv airport, which is the home of the world’s only Antonov An-225. And reports on the plane’s fate are mixed.

The fighting in Ukraine is affecting vast numbers of people and their homes. The conflict is ongoing, and it seems that it could continue for some time. So, unfortunately, the human cost of the conflict is likely to rise further. And this means that concentrating on the fate of a single flying machine is hard to justify.

But as aviation geeks, it is hard not to think about the unique and incredible machine that is the Antonov An-225. There is only one of these. Having started out as a dedicated transporter for Soviet Union’s answer to the Space Shuttle, the “Mriya” (“Dream” in Ukrainian) found a new role as a specialized oversize freighter. It is the biggest freighter (by weight) in the world, and the third-largest plane ever, by wingspan.

Antonov An-225 In The Middle Of The Fighting

The operator of the world’s only An-225 is Antonov Airlines. This is a subsidiary of the Antonov aircraft manufacturing company, which is State-owned. Antonov Airlines also operates the aircraft’s base, which is Antonov Airport (UKKM), also called Gostomel Airport. And on Thursday, this airport became the site of an intense battle between Russian and Ukrainian forces. 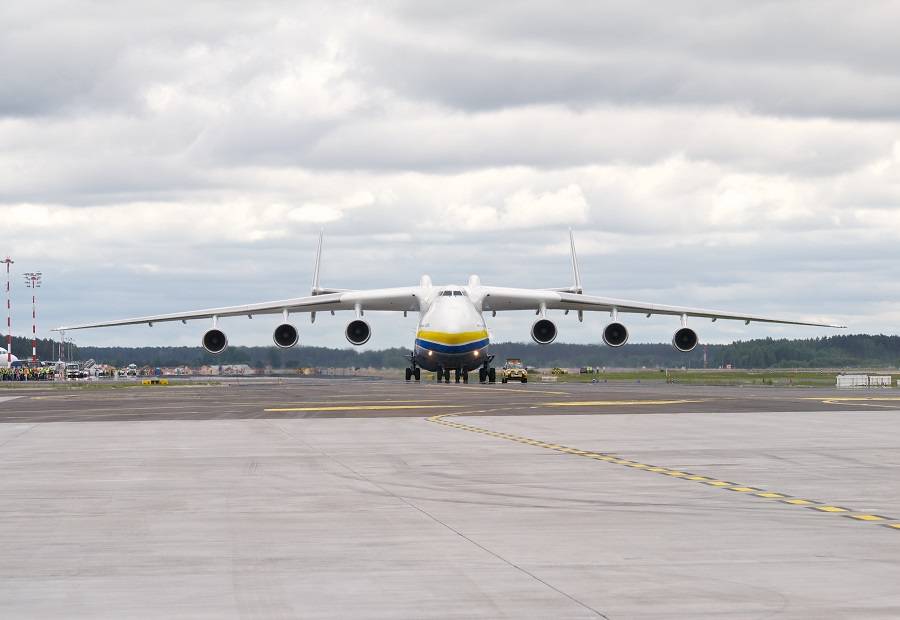 Reports on the fighting are conflicting and hard or impossible to verify. But it appears that a helicopter-borne force attempted to take control of the airport. Again, it’s impossible to verify the rapidly-changing nature of the events. However, it appears that the Russian forces took over the airport, at least for some time. But later on Thursday, Ukrainian forces claimed to have averted Russian aircraft from landing.

So the fate of Antonov Airport is still up for contention. But what about the fate of the Antonov An-225? Satellite photos from the day before appear to show the Mriya parked outside. According to flight-tracking websites the aircraft, with tail number UR-82060, last flew on the 5th of February. It returned to its base in Antonov/Gostomel, coming from Billund (EKBI) in Denmark. So, was this, flight 3120, the Mriya’s last? 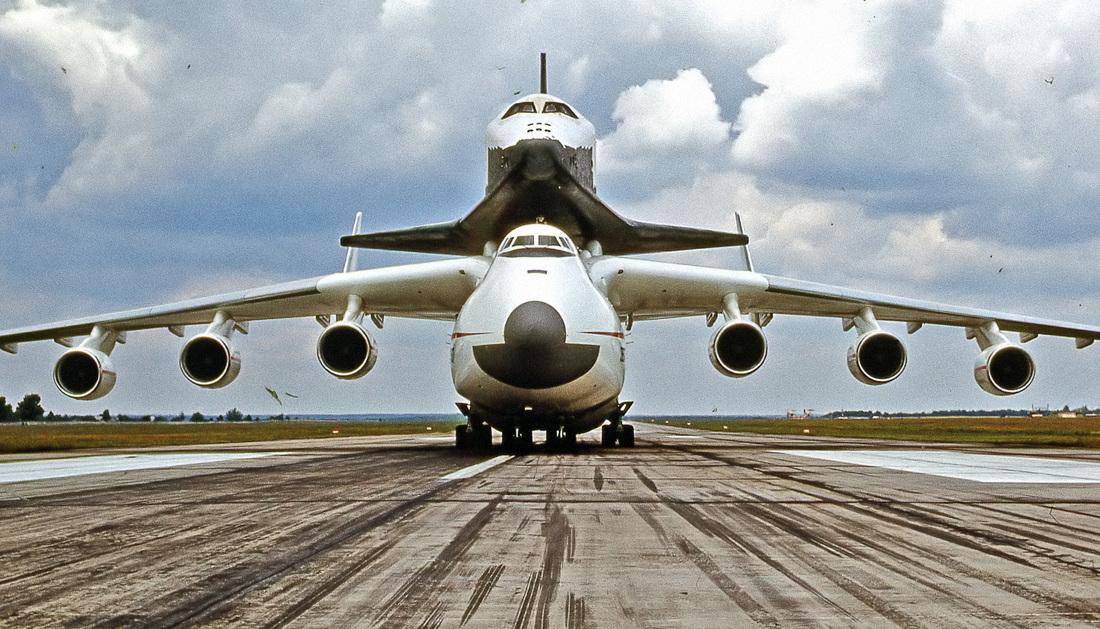 The simple answer is that we don’t know. Earlier, Dmytro Antonov, who flies the An-225, gave us some reassuring news. At the time, the Russian forces appeared to be in control of the airport and other sources said that the An-225 was destroyed. Antonov has since edited his Facebook post, without changing the part about the Russians being in control at the airport. It currently reads:

Everything fell into place.

The Russian troops was near Kiev.

From the positive Mriya is whole. We hold on and Glory to Ukoaine. 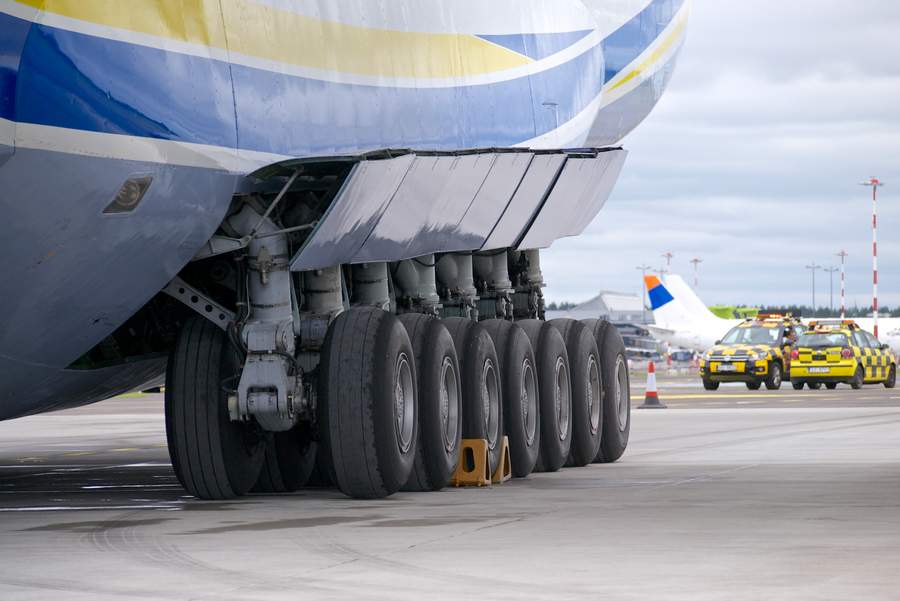 Some of the bitter sarcasm struggles to transcend the language barrier. But the pilot, who regularly shares the adventures of the Antonov crews on his YouTube channel, says that the An-225 is “whole”. However, it’s not clear who controls the aircraft, if not the airport.

We will report with more updates when they are available. Again, given the big picture, even this, the world’s largest cargo airliner, pales into insignificance. Let’s hope, for everyone’s sake, that further pain and destruction can be avoided.