On Thursday, a Transcarga Airbus A300 freighter, taking off from Bogota, Colombia had to abort when its left engine had an uncontained failure. There were no injuries – but at least one person got close!

The A300 was performing Transcarga’s flight T9-1527, from Bogota (SKBO) to Caracas (SVMI) in Venezuela. It was accelerating for take-off when an explosion loud enough for observers outside the airport to hear, caused the crew to abort. Among other damage, the left engine’s rotor disk departed at very high speed. After flying several hundred meters, it pierced a safety barrier and finally hit a shop door, outside the airport perimeter. 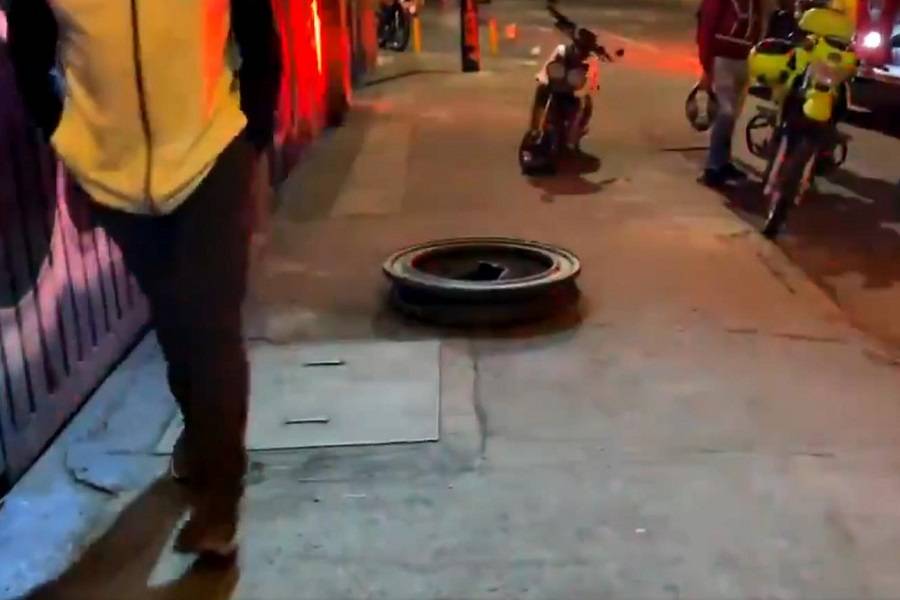 A motorcyclist reportedly missed hitting the spinning rotor disk by 10 meters. The Transcarga A300’s flight was taking off around 30 minutes after midnight. So thankfully, there were few people in the vicinity. We don’t know the nature of the barrier that the rotor pierced, before getting outside the airport. But it appears that it took substantial energy out of the part.

It is somewhat unclear which runway the Transcarga A300 was taking off from. Initial reports mention runway 31L. However, the rotor disk would have had to travel over 2km, to get from there to where it ended up. And it would ‘fly’ over several buildings, including a main terminal and several hangars, to get there. Runway 31R is much closer. In either case, the rotor disk had to get over (or through) an embankment. This very likely helped reduce further damage. 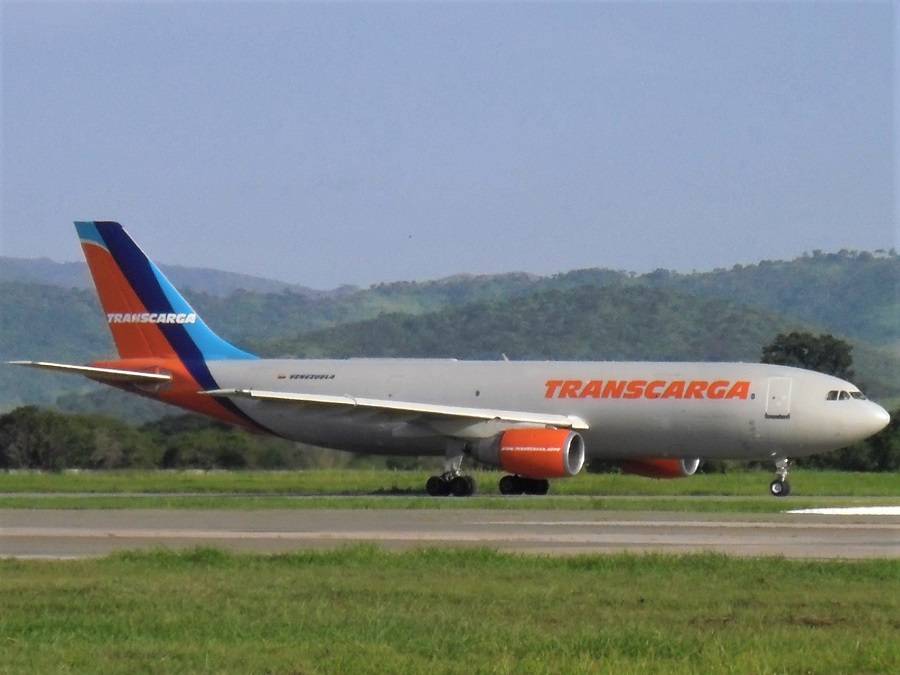 The Transcarga Airbus A300 And The Airline

The Transcarga aircraft in the incident was an Airbus A300-B4-203(F) freighter. The aircraft is quite old, at just over 37 and a half years. It entered service in 1983 with Eastern Airlines. It flew for no less than seven different operators as a passenger aircraft, in sixteen years! These included Continental, Presidential Air, Carnival Airlines and PanAm in the US. It then flew with Air Alfa (Turkey) and Oman Air, until October 1999. 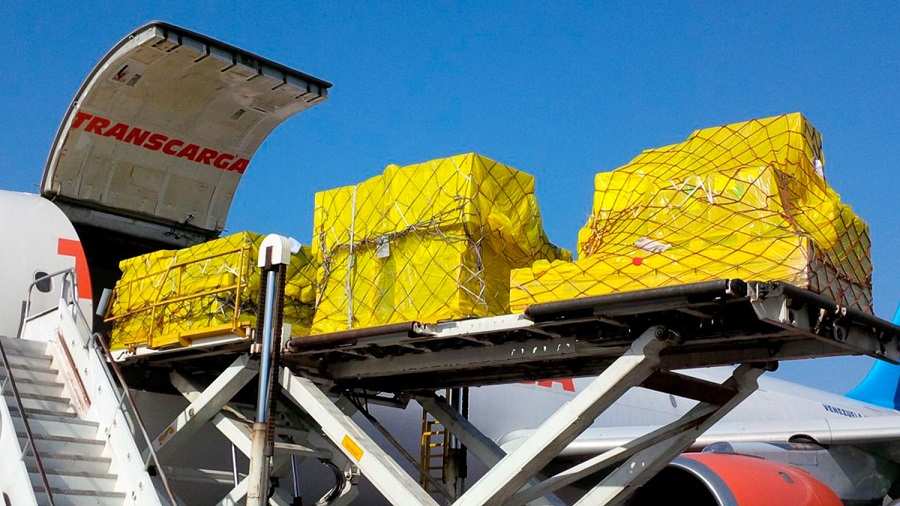 It then switched careers, to cargo. Transcarga is the A300’s third cargo operator. The airline has four Airbus A300B4 freighters, as well as two EMB-120FCs and two Piper PA-31s. They operate domestic and some international flights, while they wet-lease services for longer routes. Since starting operations in 2001, the airline has only had one other major incident, with no injuries.

The Civil Aviation Authority of Colombia has launched an investigation on the incident. The Transcarga A300 has GE CF6 engines. It’s worth pointing out that this incident is a much more high-energy event, than some engine incidents that we saw recently.