Today marks the 45th anniversary of the Tenerife Airport Disaster, the worst air accident in history. It was a collision between two 747s.

Neither aircraft should have even been there. Both jets were carrying passengers, so the high-speed ground collision claimed the lives of 583 people. But while the actions of one Captain were the triggering factor for the Tenerife airport disaster, there were many more events that had to happen, to make it possible. 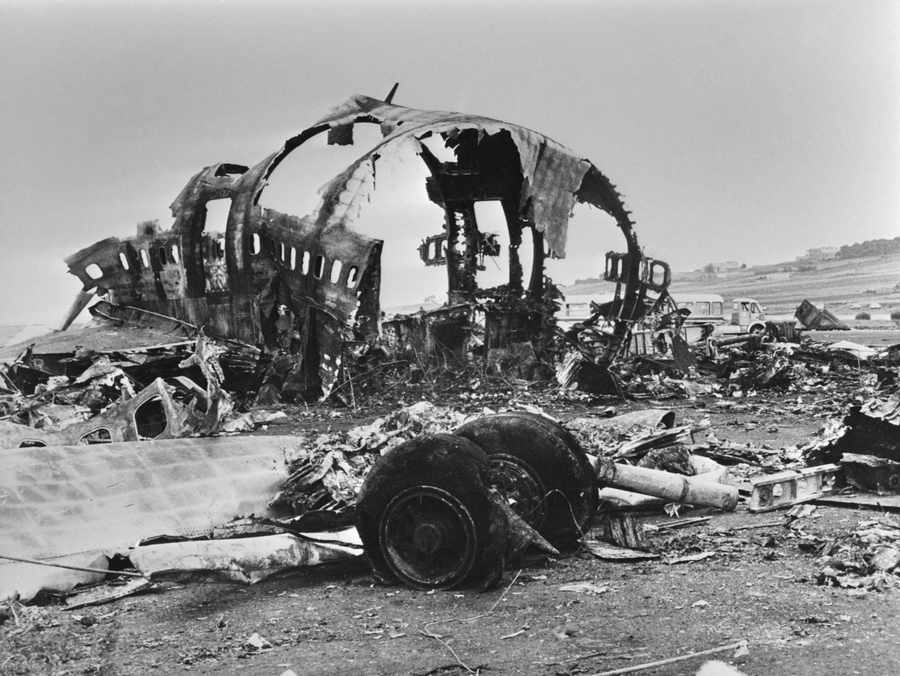 Aviation experts refer to this confluence of different factors “The Swiss Cheese” model. It visualizes different factors by likening them to holes in Swiss cheese. People make mistakes and/or machines can have malfunctions, creating potential weaknesses in the system. But normally, crews, air traffic controllers and/or other systems can catch the problem. However, the slices of cheese can sometimes cause the holes (weaknesses) to line up.

So the Tenerife airport disaster is remarkable, because of how many things went wrong, at just the wrong time. Some of these events are in the list below: 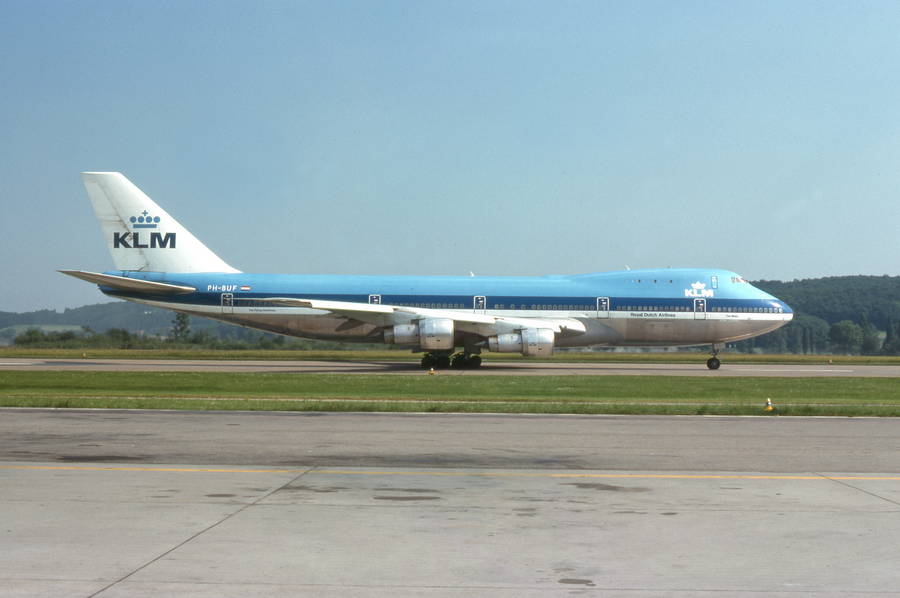 So the Tenerife airport disaster was a complicated event. The two aircraft belonged to KLM and Pan American Airlines. KLM flight 4805 was a charter, from Amsterdam Schiphol (EHAM) to Gran Canaria Airport (GCLP). The aircraft was a Boeing 747-206B, with tail number PH-BUF and the name “Rijn” (Rhine). It was five and a half years old at the time of the accident.

Like the KLM flight, Pan Am flight 1736 also involved primarily tourists. It originated in Los Angeles International (KLAX), making a stop and a crew change in New York (KJFK). It, too, should have gone to Gran Canaria Airport. The aircraft was a seven-year-old Boeing 747-121, with tail number N736PA, named “Clipper Victor”. 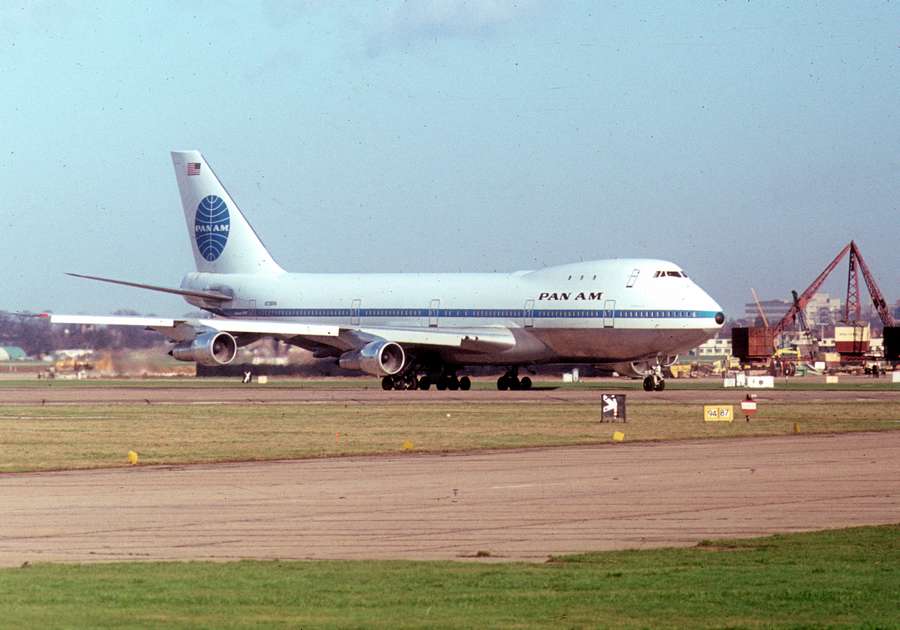 There were 248 people on board the KLM 747. All of them lost their lives in the Tenerife airport disaster. Of the 396 people on board the Pan Am aircraft, 248 perished. Overall, this terrible tragedy brought many lessons and changes in aviation. In Tenerife, it hastened the building of Tenerife South (GCTS), a second airport with better and more consistent weather conditions. This is because the weather at Los Rodeos Airport was one of the key factors in this accident.

More generally, the Tenerife airport disaster brought sweeping changes to radio communications, reforms in CRM and many other changes. For more detail on these and the unlikely conditions that lead to these events, watch the Mentour Pilot video, below: