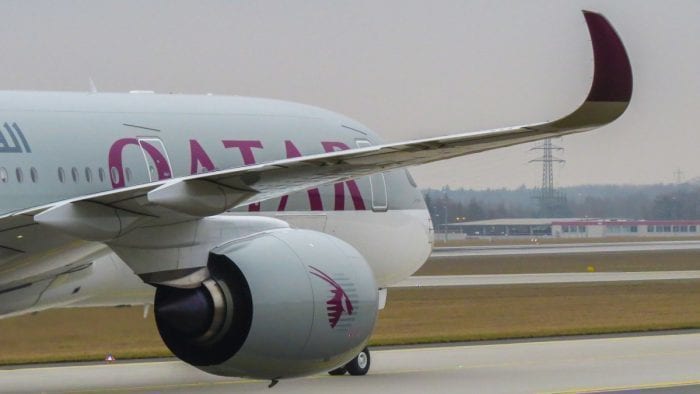 Here’s a roundup of four of the stories making the headlines in aviation news today. These are just a few of the many consequences of the coronavirus outbreak that’s closing down commercial passenger aviation globally.

Qatar Airways is the latest to drastically curtail its operations. For over two years the airline has battled the range of economic sanctions placed on the country and the subsequent loss of its most lucrative routes to the United Arab Emirates and Saudi Arabia.  Overflight bans of neighbouring countries have increased its operating costs substantially. As a result of the outbreak, the Qatari government has banned all non-citizens from entering the country, but given the airline is primarily a ‘connector’ carrier through Doha, it wasn’t a catastrophe. But with the vast majority of Qatar’s destinations now closing their borders, Akbar Al Baker, the CEO has said ‘In the coming days we will operate a 75 per cent reduced schedule compared to our business plan, grounding a significant portion of our fleet.’

The largest airport in the central UK, Manchester, will be closing two of its three terminals this coming Wednesday 25th March following a massive drop in passenger numbers. Operations will be condensed down to the airport’s terminal one. Rumours abound of Heathrow closing its terminal four used primarily for European and long-haul flights to the Far East and Asia. Edinburgh has cut back on its services. It’s not beyond the imagination to foresee the complete closure of passenger service to smaller UK airports such as Liverpool, Cardiff and Glasgow, and indeed smaller airports around the world.

The immediate future of South African Airways (SAA) seems to defy all predictions. In the past week, we’ve had its associate airline SA Express cease operations, the wild opinion that the coronavirus outbreak might actually help the operator and the country closing its borders. Reports today are that SAA has halted international operations. These include London, New York, Washington DC, Germany, Australia, and Brazil. From Saturday 21st March, also suspended are all regional routes within Africa to Zambia, Zimbabwe, Namibia and Mauritius amongst others, leaving only the domestic Cape Town-Johannesburg route left. It’ll take a magician to get out of that predicament.

And finally for today, the control tower at Las Vegas-McCarran airport remained closed on Friday night after a controller tested positive for the virus on Wednesday. The airport usually has as many as 60 arrivals per hour was down to ten since the incident, and more than 160 flights were cancelled yesterday, Friday. Normal operations will resume once the facility has been thoroughly cleaned. A similar event occurred at Midway, Chicago’s second airport, last Tuesday. 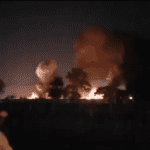 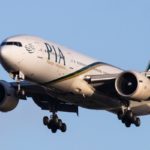 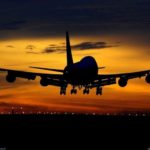 Biding Adieu to KLM and Qantas 747! 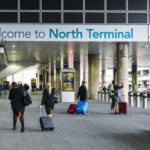 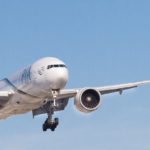