To many, the ornithopter (a flapping-wing flying machine) was a footnote in history. But there is more to it than just historic appeal!

2021 is expected to see the release of a new film treatment of Frank Herbert’s famous science-fiction novel ‘Dune’. Originally published in 1965, the book told a story of conflict on a desert planet in a far distant future. The planet – the Dune of the title – was the galaxy’s only source of a vital substance on which all of human society had come to depend. The novel was rich with culture and politics, philosophy, religious commentary and, of course, technology.

That technology included examples of many things we might think of as common sci-fi ideas. But one concept that features in the book always interested me beyond the fairly background role it actually plays in the story: the ornithopter.

In the world of Dune, characters travel from place to place using aircraft called ornithopters. These are described as flying machines that, although occasionally jet-assisted in the book, get much of their lifting power and manoeuvrability from mechanically flapping wings, much like those of a bird or an insect. The word “ornithopter” comes from ancient Greek words meaning “bird” and “wing”. 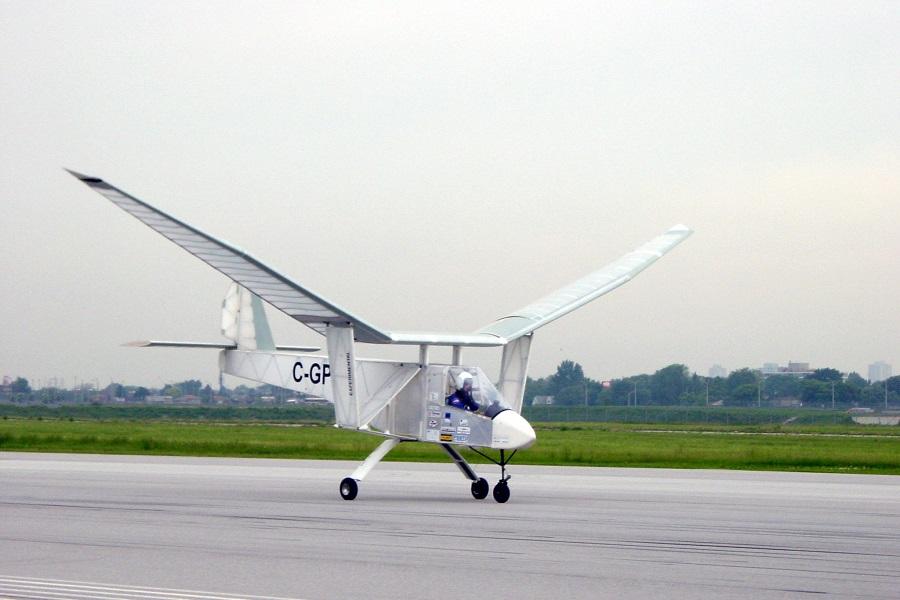 Searching For A Modern Ornithopter

The idea of a flapping-wing flying machine always intrigued me, and I used to read about these vehicles and wonder, why couldn’t we have these in real life? They would be – and bear in mind that I was young and impressionable at this point, so this was a very important factor for me – really cool.

In fact, it wasn’t just me that thought they’d be cool. It turned out that a great many really smart people had been working on the problem of getting something to fly by flapping its wings. Probably to be expected, of course. I imagine early humans would have looked at birds and gone through a series of fairly reasonable thoughts:

And maybe the more inventive and adventurous would have added a further thought to the list a little while later:

Lots of people have tried to refine the idea and get it to work over the centuries. Even Leonardo Da Vinci himself came up with his own take on the concept. So one might wonder: why, after all this time, are we not seeing these things in production? How is it that in all hundreds, even thousands of years, the design hasn’t been perfected, if it’s possible to make it work? 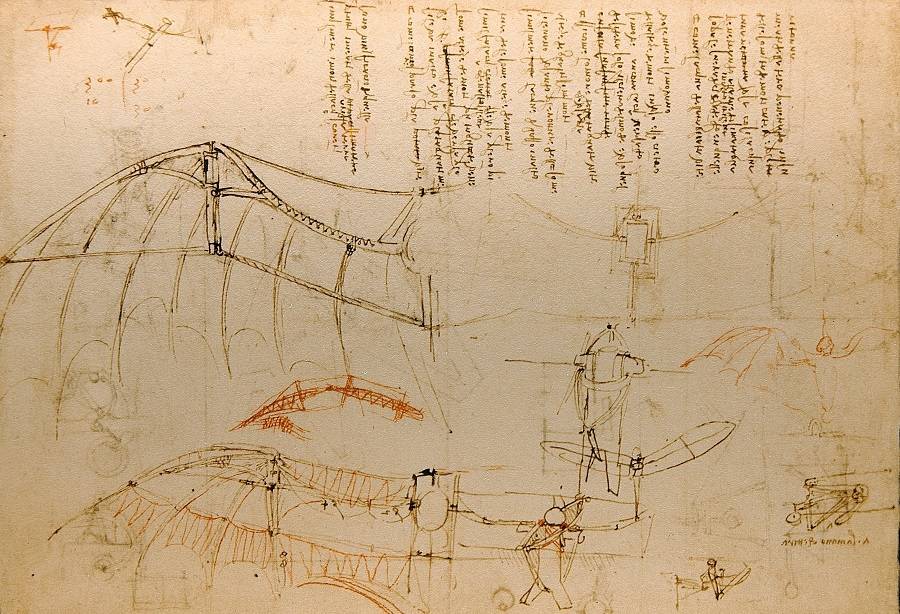 There are two main problems. The ornithopter aims to achieve flight in the same way that a bird or insect does – but birds and insects are the product of millions of years of evolution. They are tuned into their natural niche to be efficient fliers. Adaptations like the very light, hollow bones of many birds couldn’t easily be replicated by human engineers until fairly recently. For most of the history of human invention, we would only be able to use metals and different varieties of wood – neither of which would have been suitable for the job.

But the biggest reason we don’t see ornithopters flying commercial routes and hauling cargo is simply that the expected advantages of the design – the ability to take off and land in a short space, or even vertically; plus the high manoeuvrability we observe in many winged creatures – have already been superseded by machines we have managed to develop. Between the massive carrying capacity and relatively smooth ride of large fixed-wing airliners and cargo planes, and the versatility of the helicopter, there isn’t really much the ornithopter could now offer that we don’t already have better designs for. 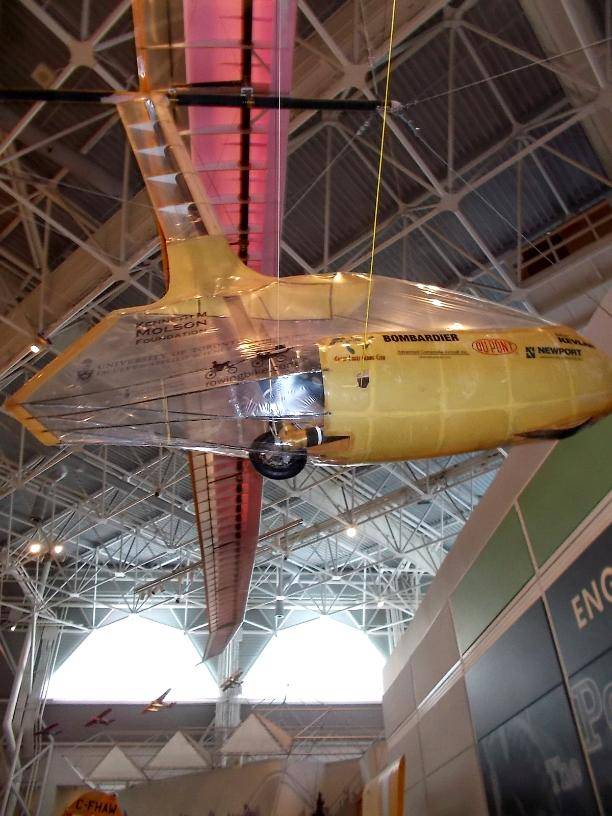 The UTIAS “Snowbird” human-powered ornithopter at the Canada Aviation and Space Museum in Ottawa. Ontario, Canada. [Image by Ahunt, via Wikimedia Commons]

Which seems, to the childhood Dune fan in me, a great shame. Though there are still people working to keep the dream alive: In August 2010 a team from the University of Toronto built a lightweight, human-powered craft with a wingspan of 30 metres, which, after being towed aloft, managed a sustained flight for almost twenty seconds using wing beats.

Further, it seems that we might well be seeing small-scale ornithopters in the future, as new designs for drones, airborne sensor platforms and unmanned aerial vehicles explore flapping-wing mechanisms at much lighter weights. Small ornithopter-based vehicles have been used to interact closely with bird populations, and the potential applications for search-and-rescue and covert surveillance are being investigated by emergency services and military organisations.

It’s even been suggested that a large-wingspan ornithopter might be the ideal vehicle for exploring in the thin, cold atmosphere of Mars. So while it seems the ornithopter will never become an everyday travel machine here on Earth, it’s just possible that, maybe not that far into the future, ornithopters will find a place soaring in the skies over a distant desert planet.