Lufthansa Cargo 777 Returns to Airport Due to Faulty Airspeed Indicator 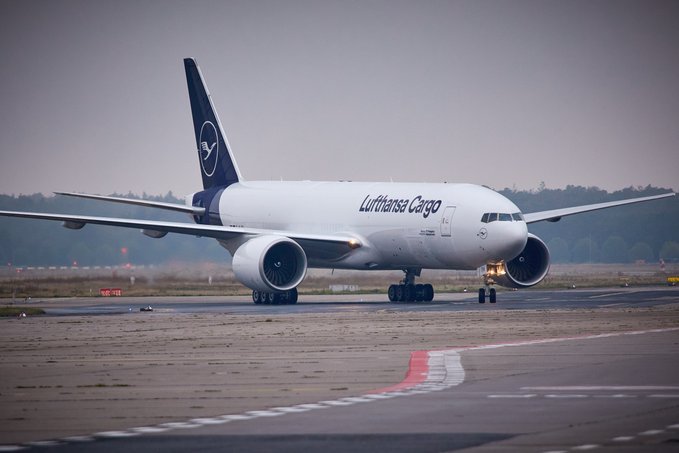 A Lufthansa Airlines (Cargo fleet) Boeing 777-200 freighter aircraft, was forced to return back to Frankfurt after the crew declared a Mayday emergency due to unreliable airspeed readings.

What exactly was the issue onboard?

The Luftansa Cargo Boeing 777F, registration D-ALFG, was operating flight GEC-8402 from Frankfurt Airport, Germany to Shanghai Pudong International, China. The crew declared Mayday, reporting unreliable airspeed, when the aircraft was in the initial climb out of Frankfurt.

Following this, the crew inquired the altitude reading with Frankfurt Air Traffic Controllers (ATC). The traffic controller responded that the altitude was 200 feet. However, the crew reported that their standby altimeter was indicating 6100 feet. 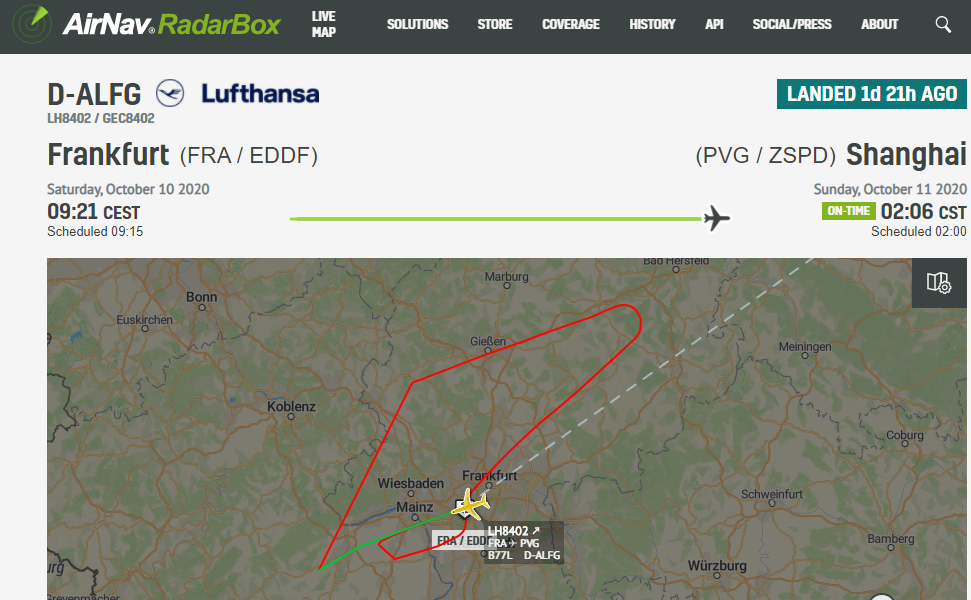 The crew also reported that they should be at around 6200 feet after the GPS reading indicated the altitude.

According to ADS-B data transmitted by the freighter, the aircraft did not climb above 250 feet throughout its entire flight.

Have you ever been onboard an aircraft forced to return back to the airport? Let us know your experiences below!