KLM Stops All Flights with Layovers from Friday!

Dutch flag carrier KLM announces that from Friday it stops all intercontinental flights, plus flights with layovers within Europe.

The move comes as The Netherlands tightens its pandemic-related restrictions. The country is also banning arriving flights from countries where new strains of the pandemic have appeared. These are the UK and South Africa, but the ban also includes the whole of South America. But these bans are not the reason for KLM’s decision to stop flights with layovers. 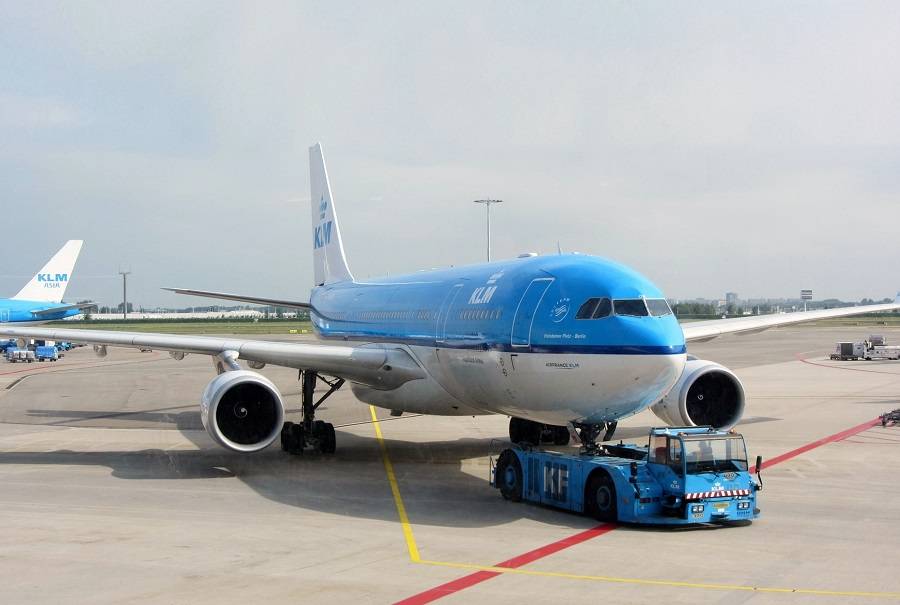 The new rules in the country mean that airline crews will need to take two tests, before returning home. First they will need a PCR test, then a last-minute antigen test. Either test coming positive, could mean that the flight crew in question will be stuck abroad. KLM doesn’t wish to risk this, so from Friday will stop all intercontinental flights, requiring layovers.

But this doesn’t just affect intercontinental flights. For the same reason, KLM will stop any flights with layovers within Europe. And the window for flights gets tighter, as the Netherlands also adopts a strict curfew. This is from 20:30 until 04:30. 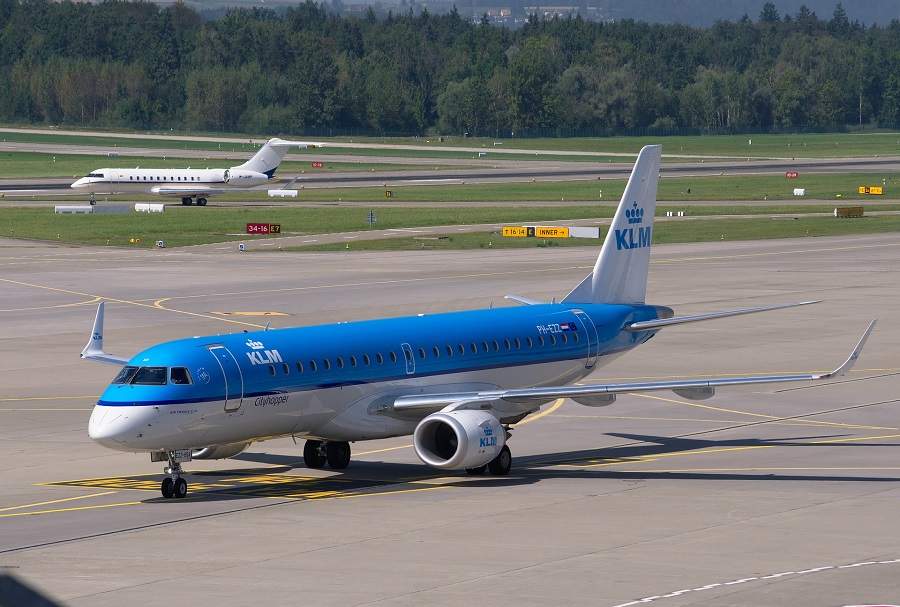 Other countries with very strict rules in the pandemic, tend to make either exceptions or special provisions for airline crews. The Netherlands don’t appear to do so at the moment. And there is another unique aspect to these rules: they stand to affect cargo airline crews, as well. This is unlike many other airline-related measures that we have seen in recent months.

This last factor is why some believe that there is room for improvement, in the country’s new measures. The Dutch parliament will debate the measures tomorrow. With KLM and other airlines having to stop layover flights, crucial infrastructure and supplies face significant risks. 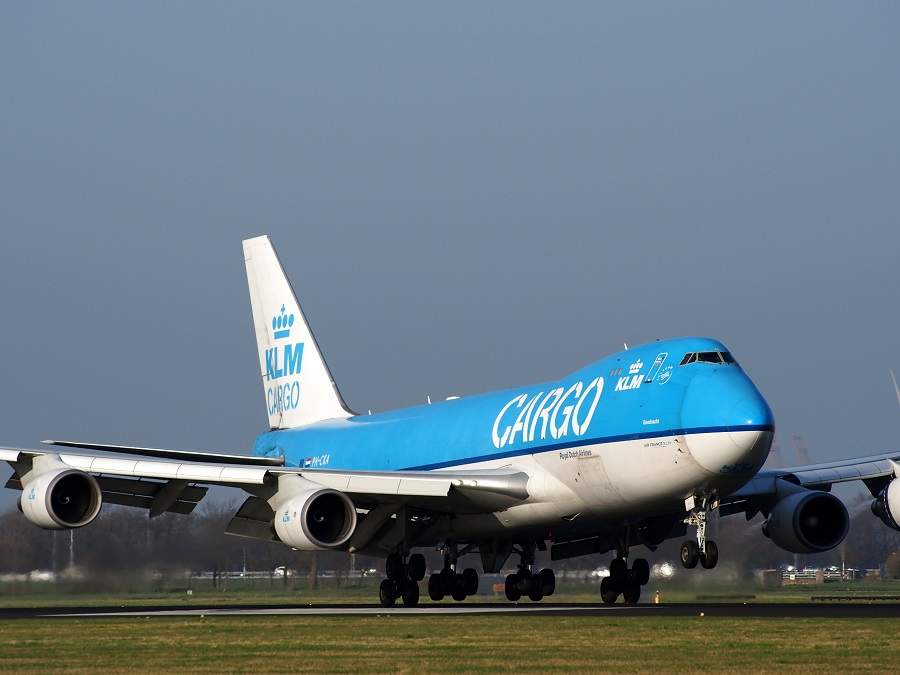 Unlike KLM, airlines that avoid layovers will probably have little need to stop flights. However the tighter scheduling, because of the curfew hours, will certainly have an effect. However with the low levels of travel in this period, the burden for these airlines will be less devastating than it could have been.

European countries have been tightening their measures in the past few weeks. The worry is that the feeling that the arrival of vaccines is imminent, is making a lot of people complacent. With everyone’s hopes for a [mostly] Covid-free summer, authorities appear to clamp down on prematurely relaxed attitudes. But the measures that force KLM and others to stop layover flights, seem troubling.

It remains for us to see what the final form of these new measures will be.