QUEEN OF THE SKIES TO RETIRE

KLM is set to retire its last two Boeing 747s on Sunday. The airline had initially planned to put the aircraft into retirement earlier this year. However, they were brought back into service to act as makeshift freighters. 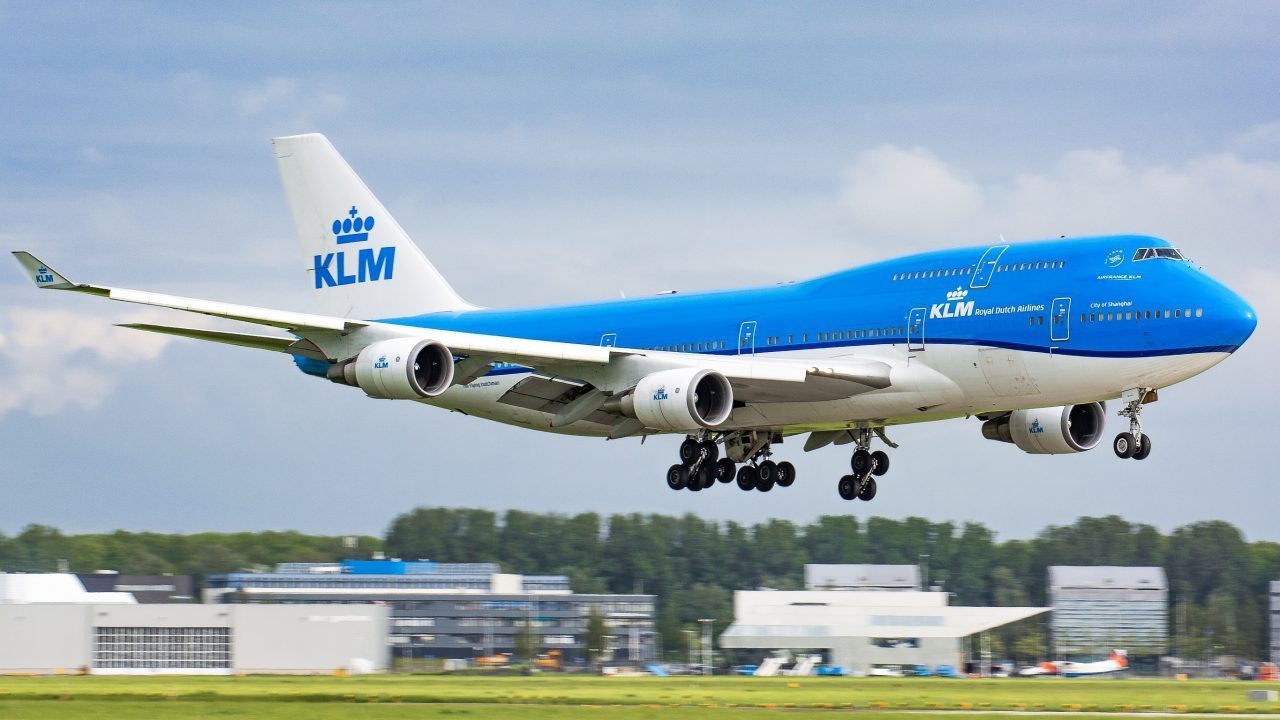 According to nu.nl KLM will retire its remaining two Boeing 747-400 aircraft on Sunday afternoon. Recently, we saw British Airways retire their last two Boeing 747’s of which one has been turned into a film set (click here) The airline had planned to complete a notable one-off simultaneous departure on both parallel runways. However, the good old British weather threw a spanner in the works.

Current information suggests that KLM won’t treat its Boeing 747s to a double arrival. According to nu.nl PH-BFV will be the first aircraft to arrive at Amersterdam Schipol hub at 16:40 followed by, PH-BFW at 20:50.

Both aircraft will land with flight number KL 747.

FOUR ENGINE aircraft ARE FADING AWAY

Globally, we have seen a sharp decline in four-engine aircraft and especially during the current pandemic. The Boeing 747-400 is starting to age now and instead of buying the newer version, many airlines have opted to purchase the more fuel-efficient twinjet replacements, such as the Airbus A350.

With the need for full fleets diminished for the coming years, most airlines realized that they wouldn’t end up using these aircraft again before they were naturally retired. As such, it made sense to get rid of them now.

However, it’s not only the queen of the skies which has suffered. We have seen a huge decline in the Airbus A380 recently mainly due to economical and environmental reasons. Air France has already scrapped its entire fleet of A380s with Lufthansa already retiring half of its fleet! 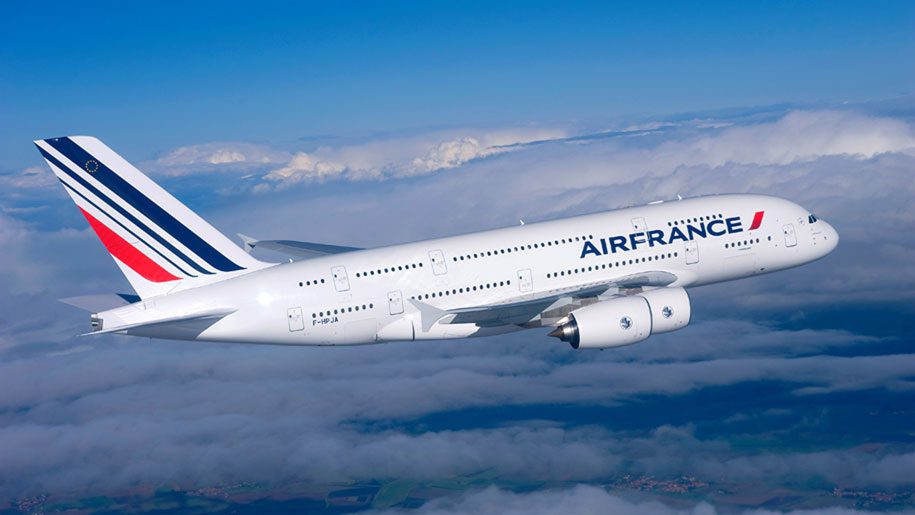