Israel To Ban Four-Engine Jets From Next Spring!

Authorities in Israel won’t accept arrivals of four-engine aircraft from next spring, due to environmental concerns. Will others do the same?

In 2020, we saw that many airlines brought forward the retirement of many older aircraft. For some operators like British Airways and KLM, this included many iconic 747s. Some operators even began retiring much younger Airbus A380s. But as fans of the “Queen of the Skies” know, many operators had retired their 747s years before the pandemic. 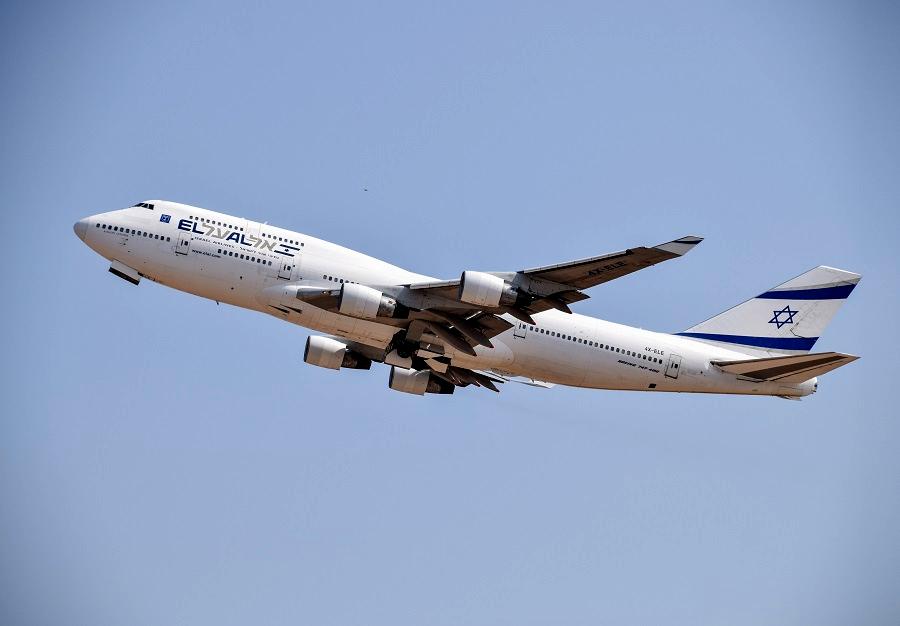 EL-AL has retired its own 747s. Photo: Adi Sagi

These 747 retirements include all passenger airlines in the United States. Atlas Air is the only exception, but its passenger flights with 747s tend to be charters. But airlines like Atlas could be affected by this move by Israel, to essentially ban four-engine aircraft. The same would be true for any cargo airline that has good numbers of 747s in its fleet.

The Israeli measure is part of a wider move to deal with pollution and noise in the country’s Ben Gurion Airport (LLBG) in Tel Aviv. Israel will bring these measures against four-engine aircraft from March 31st, 2023. This is the start of the country’s summer season. In practice, the move will only affect some operators in Asia, who occasionally use 747s for flights to the country. But this is only as far as passenger flights go. 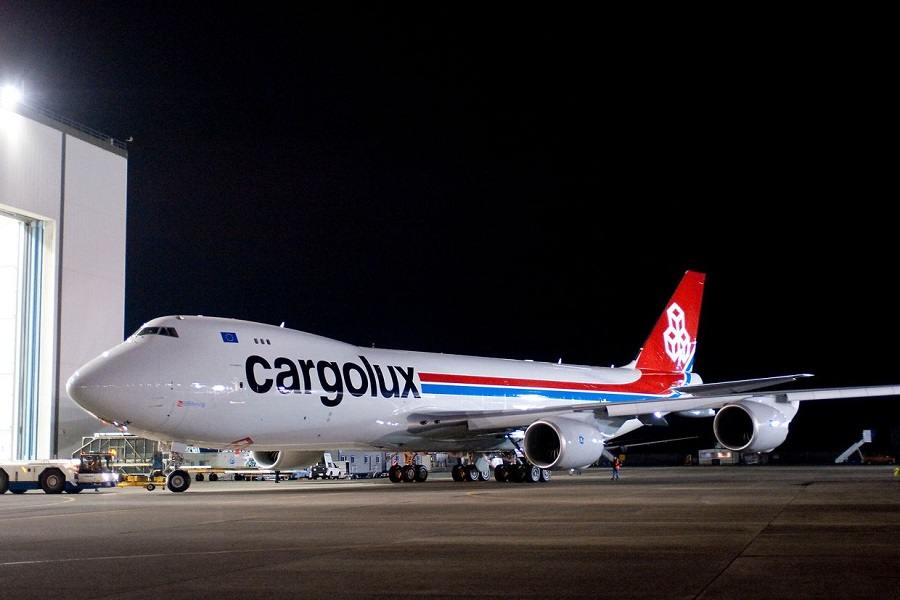 However, there are many cargo operators who rely on such aircraft. Authorities in Israel will provide special permits to four-engine aircraft, in exceptional cases. This might permit one-off key cargo arrivals of oversize loads, for example. Antonov An-124s come to mind. But regular cargo services will have to operate different aircraft. There are some moves out there for newer widebody twin-jet freighters. Israel’s IAI is working on cargo conversions of 777-300ERs.

One can’t help wondering if this ban on four-engine airliners will find imitators outside Israel. Such a measure could have more far-reaching consequences if other airports around the world adopt it. For example, Emirates has an enormous fleet of Airbus A380s. Because of slot limitations at its hub, the airline depends on these behemoths to move the numbers of passengers that it needs. 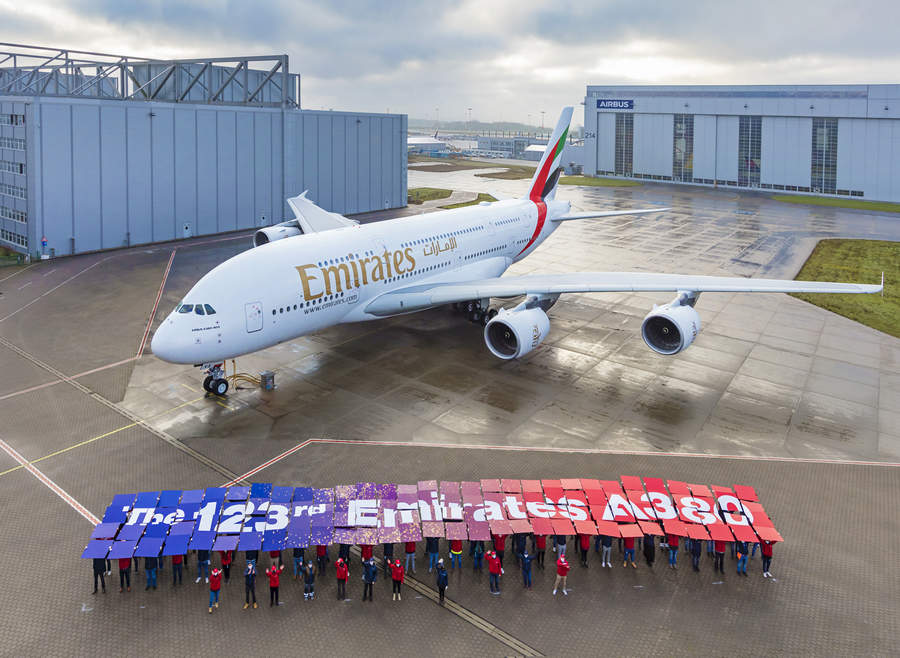 Emirates plans to keep its A380s for a very long time. Photo: Emirates

And according to the airline, this works. Emirates claims that a fully-loaded A380 will burn about twice as much fuel as a newer 787. But it will carry more than twice as many passengers. However, this comparison depends heavily on a premium-heavy 787 cabin to work. But this is the sort of cabin that Emirates will have on its 787s – when they arrive. In any case, Emirates is a special case, as its A380s are central to its business model. 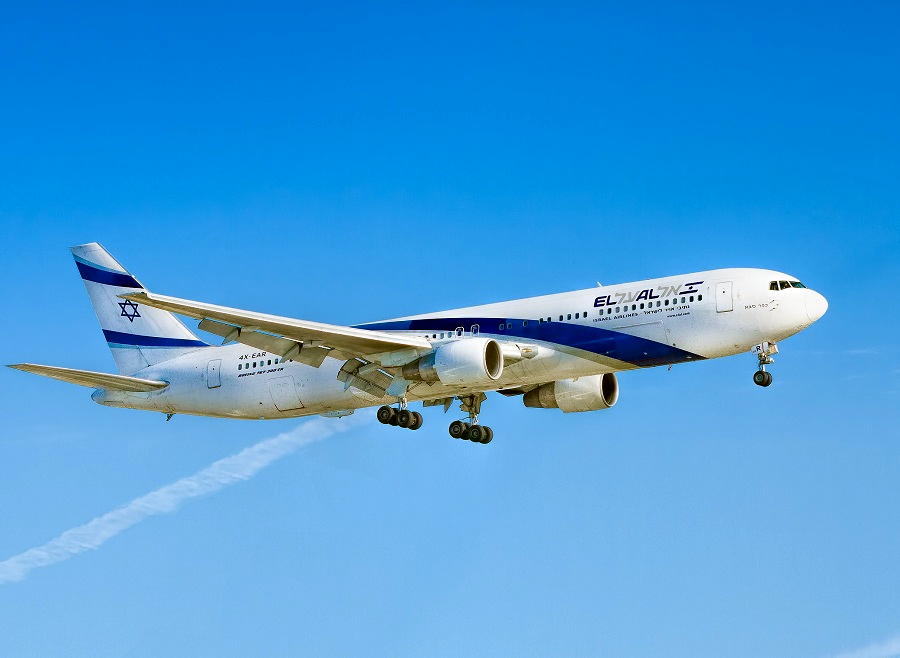 It may have two engines, but Boeing won’t be able to sell any more 767s like it beyond 2028. Photo: John McArthur

For most operators, bans on four-engine aircraft, in Israel or elsewhere, will have no effect. Newer twin jets have long since displaced quad-jets of all generations. Operationally, smaller efficient jets make airline operations much more versatile, allowing more point-to-point operations and easier seasonal adjustments. And of course, airlines like efficiency, too. Fuel costs make up an airline’s biggest expense.

Nevertheless, the arguments around this four-engine aircraft ban will be interesting, as stakeholders outside Israel discuss it. Some point out that load factors on all aircraft types could attract similar scrutiny, for the same reasons. This, plus ICAO efficiency rules coming later in the decade, will keep us busy.