Is it possible for operators in aviation circles to manipulate GPS signals, to misrepresent the location of aircraft? What would this mean?

In previous months, we saw that there was significant interference in GPS signals in some parts of the world. This was happening close to the borders of Russia and Ukraine but also in places like Syria, where Russia has a significant military presence. As a result, aviation authorities had to warn the airlines and other operators about possible navigation problems, when relying on GPS. 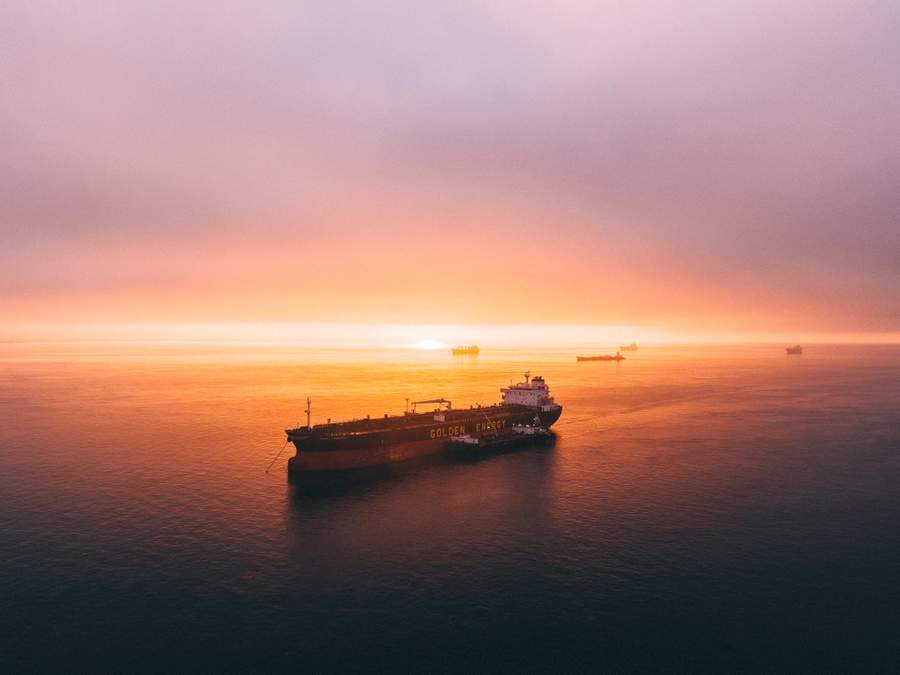 However, there are other events around the world, not necessarily connected to Russia’s invasion, that present different GPS-related issues. Following a United Nations vote in 2015, all large commercial ships have to carry transponders that make them visible to satellites. This is the Automatic Identification System or AIS. It relies on GPS and simplistically-put, it is for the shipping industry what ADS-B is, to aviation.

But recently, some international bodies have seen ships behaving in somewhat… unlikely (if not impossible) ways. For instance, large oil tankers have been loitering for no reason in open water, outside Venezuela’s ports. One such idling ship even made a 180-degree turn in minutes. For a 270-meter-long (886 feet) ship weighing a few million tons, this challenges the laws of physics. 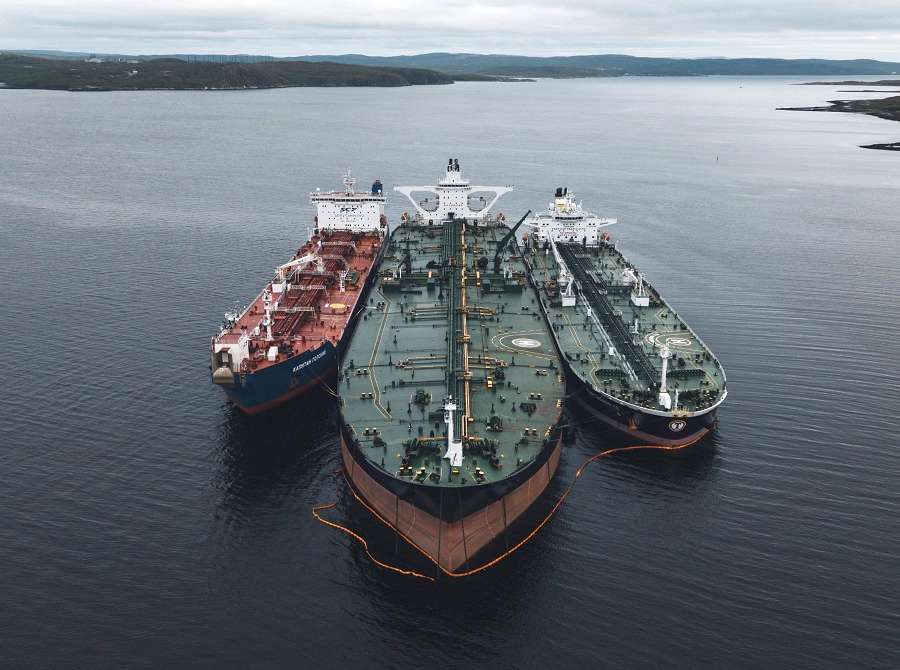 Other observers verified that this and other ships were nowhere near where their AIS signature indicated. They were, in fact, loading crude oil in a port in Venezuela, 300 miles away. Ships in other parts of the world have used similar tricks to access sanctioned ports in Iran and elsewhere. Chinese fishing vessels in contested waters have done the same as well.

Aviation authorities around the world are taking note of this shady GPS practice. They join multiple international trade and trafficking-monitoring organizations, plus government agencies. What is worrying is that the operators of this spoofing technology in the shipping industry aren’t necessarily military organizations. They often are private companies, and their GPS manipulation is increasingly commonplace around the world. 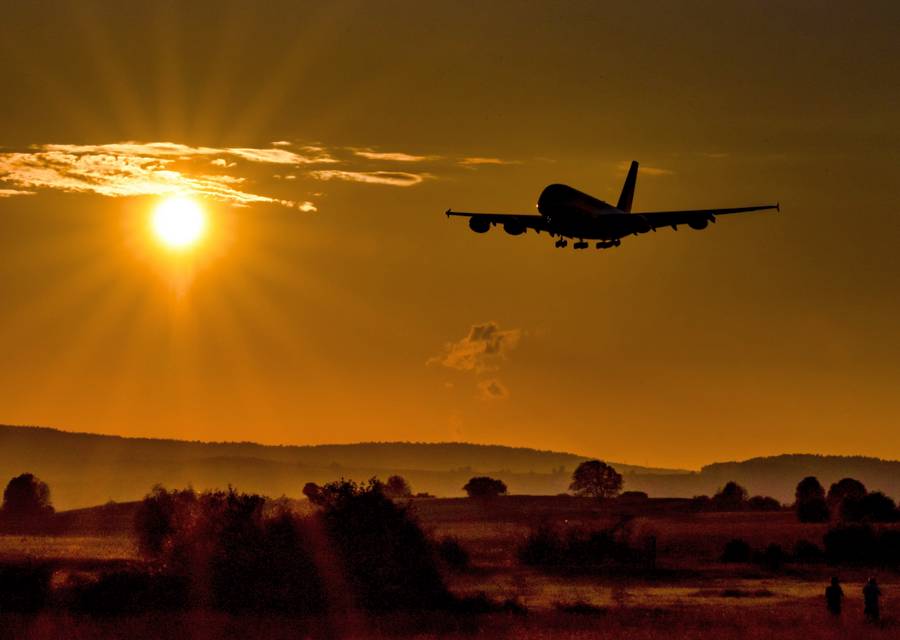 For aviation, there are some previous lessons, relating to the maritime industry and GPS. Some of the first operators to notice GPS spoofing near Ukraine and Russia weren’t in aviation. They were sea-faring captains, who saw that their ships were many miles inland – according to their GPS receivers. We now know that those GPS jamming/spoofing efforts were combined with AIS manipulation, for other assets. They included Russian cargo ships, reportedly moving stolen Ukrainian grain.

So what does this mean for aviation? Outwardly, perhaps not a lot. Military aircraft and other “sensitive” aviation assets already don’t transmit their GPS position using ADS-B. But this doesn’t mean that they are invisible to ATC, who still have primary and secondary radar. However, this need for conventional radar is, perhaps, the point. 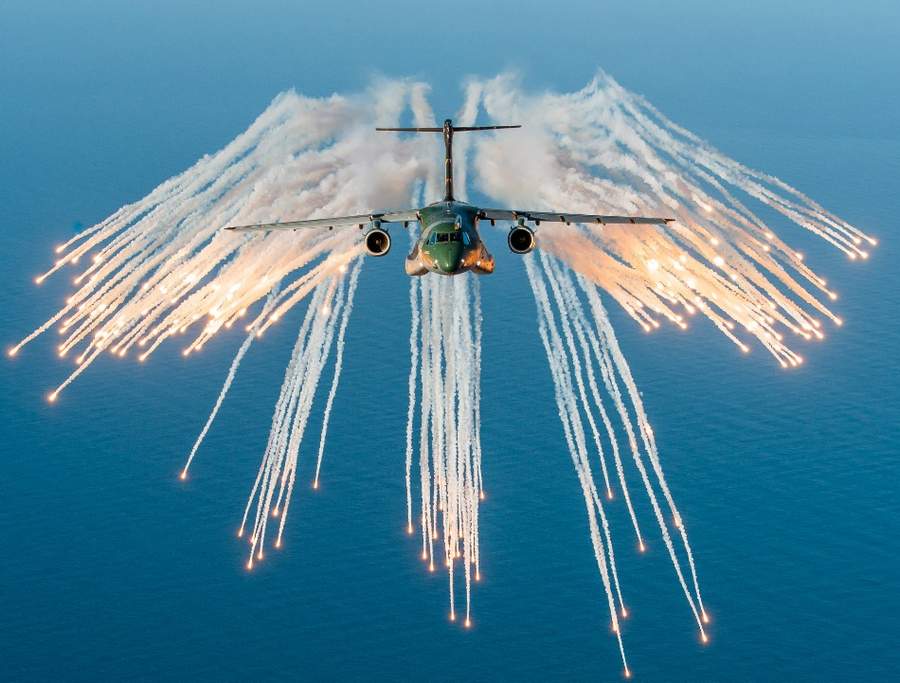 One big reason for the creation of ADS-B was to simplify ATC infrastructure, reducing its cost. But events like these in the shipping industry pose more questions about the reliability of GPS and ADSB in aviation – in their current forms. What this shows is that conventional ground radar stations will likely stay operational in much of the world, for the foreseeable future.

Observers also note that faked AIS ship signals are becoming more sophisticated with time. Ships previously doing 180 turns on a dime, increasingly don’t. Instead, their manipulators copy the movements of genuine idling ships, making them harder to detect. In aviation, some worry that GPS manipulation could ease smuggling, trafficking, and even terrorism. 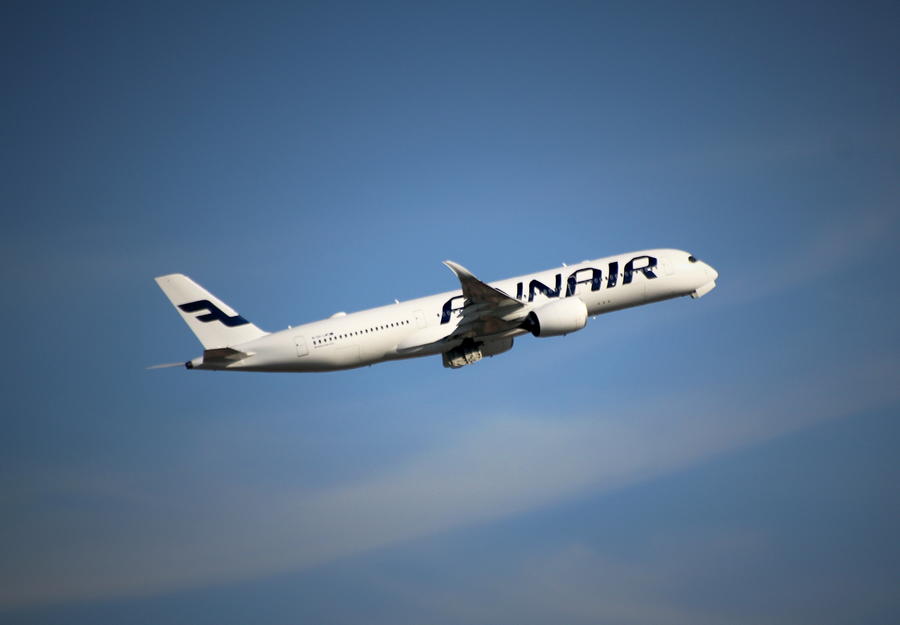 The solutions to both problems could vary. Using more sophisticated encoding systems for these GPS signals is a possible solution, according to some analysts. Others favor the “nuclear” option, of finding alternatives to GPS. But with so much infrastructure today relying on these systems, any solutions could be less than straightforward.