The flight crew of a Virgin Australia 737 helped stop a runway incursion incident from happening, thanks to their situational awareness.

Perhaps the best incidents to cover are those that are visually unremarkable because the holes in the Swiss cheese model didn’t quite line up. This appears to be the case for this event. It could easily have become a runway incursion incident, however, an alert crew kept that from happening. But an investigation into it is already underway, with some procedures already coming under scrutiny. 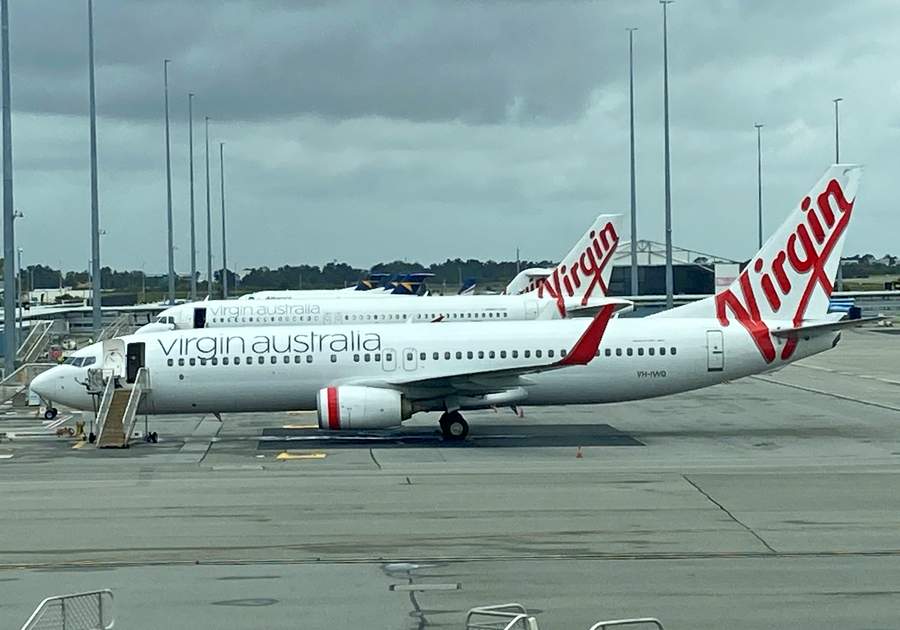 One of the incident aircraft. Photo: DaHuzyBru, CC BY-SA 4.0

It took place on Monday the 14th of November, involving two flights. One was VA-855, a domestic service that Virgin Australia runs four times per week. It departs from Melbourne Airport (YMML) at 3:30 pm, heading for Sydney Kingsford Smith Airport (YSSY). The flight takes around an hour.

Other than a departure that was around 40 minutes late, there was nothing unusual about this flight. The [near] runway incursion incident happened after this flight landed safely in Sydney, using runway 25. Before touching down, the tower informed the pilots that an aircraft was holding on runway 34L, waiting for departure. 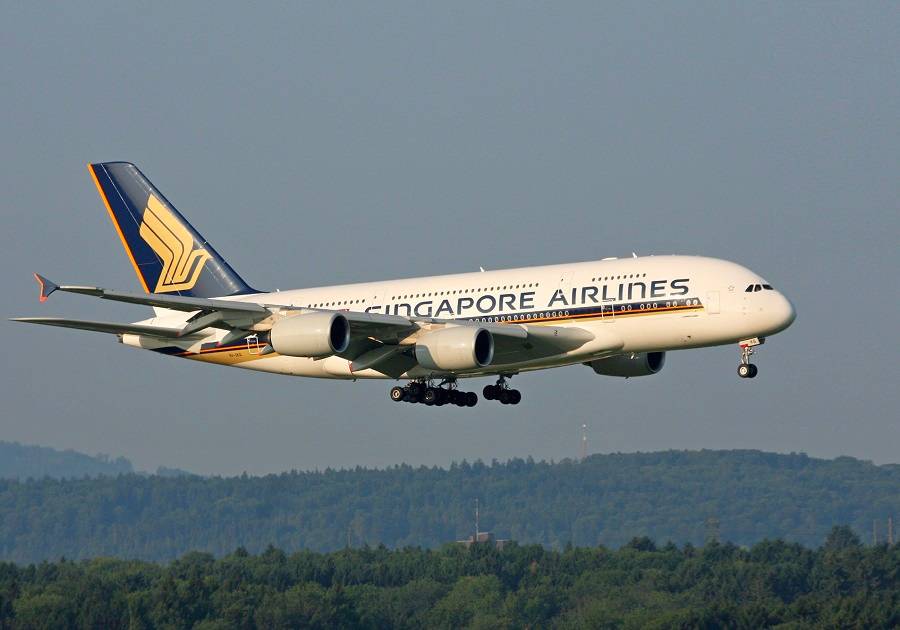 The other incident aircraft. Photo: Martin Oertle, CC BY 2.0

This other aircraft was Singapore Airlines SQ-222. It was hard to miss this aircraft, as it was an Airbus A380, about to depart for Singapore Changi Airport (WSSS). The Virgin Australia flight rolled out and slowed down on runway 25, taxiing past runway 34L. Its crew then turned right to clear the runway, turning right again – heading back towards runway 34L (see image below). 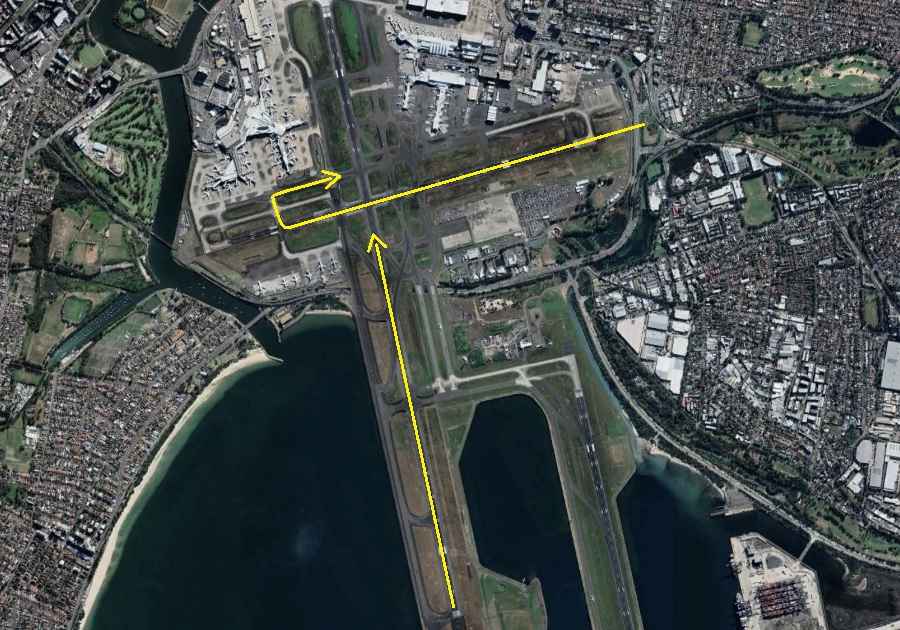 The Virgin Australia 737 landed on runway 25 (right to left), before the A380 started its takeoff roll on 34L (bottom to top). Image: GoogleEarth

Crucially, the Virgin Australia crew was aware that the A380 had yet to roar past them. They immediately saw the Airbus rolling for takeoff on 34L and queried the runway crossing clearance. Now alert to what was happening, the controller then told the 737 crew to hold short of runway 34L. 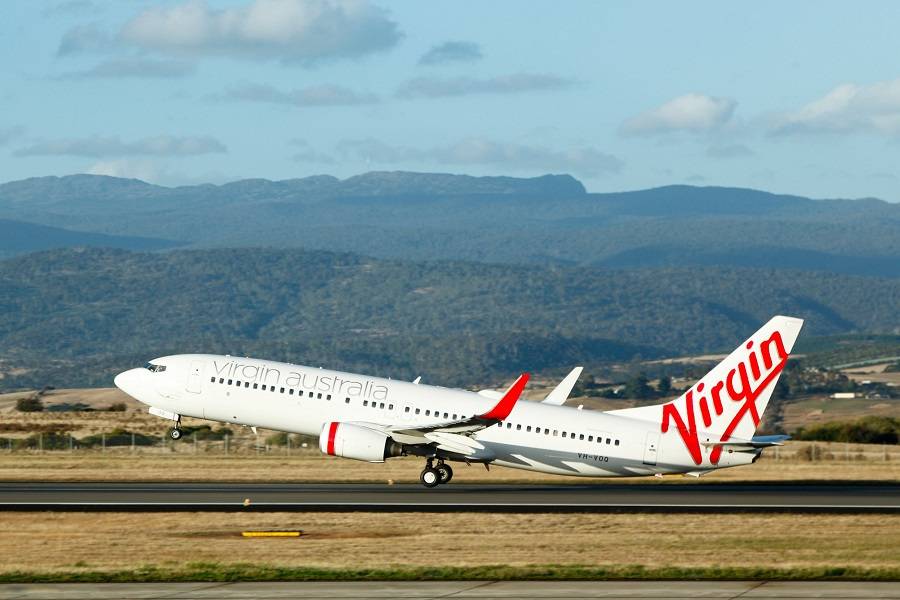 The A380 became airborne just after the taxiway where the 737 was. Thus the 737 crew had averted a potentially disastrous event. Unaware of this, the A380 crew continued to their destination uneventfully. The 737 continued taxiing to its gate. Despite the positive outcome, Australia’s ATSB has launched an investigation into how this incident nearly led to a runway incursion.