The crew of a 737-200 aircraft faced a slat asymmetry issue, during their climb. But their circumstances meant they had to keep flying for a bit longer.

In a world where we focus on efficiency, it may seem odd that some really old aircraft out there are still flying. There are multiple reasons for this, cost being one of them. But there are some special cases, where an old plane sticks around because no newer plane will do the job. This is one such example. 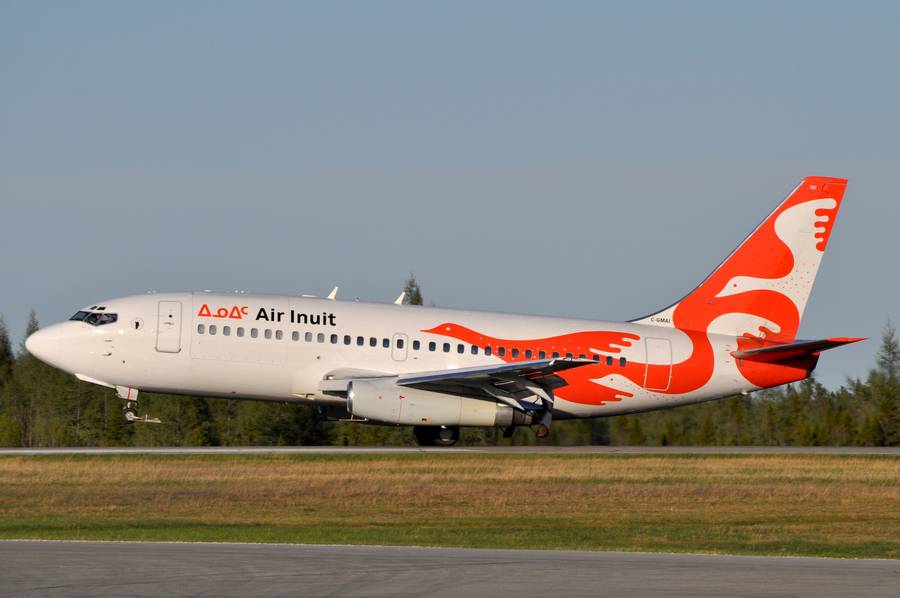 But as the flight crew reached FL180, they became aware of the slat asymmetry issue of their 737-200. It appears that the issue had to do with the left inboard slat of the aircraft. In such cases, crews will typically return to their origin airport. But instead, this crew established that the slat issue was not significantly affecting the control of the 737-200. 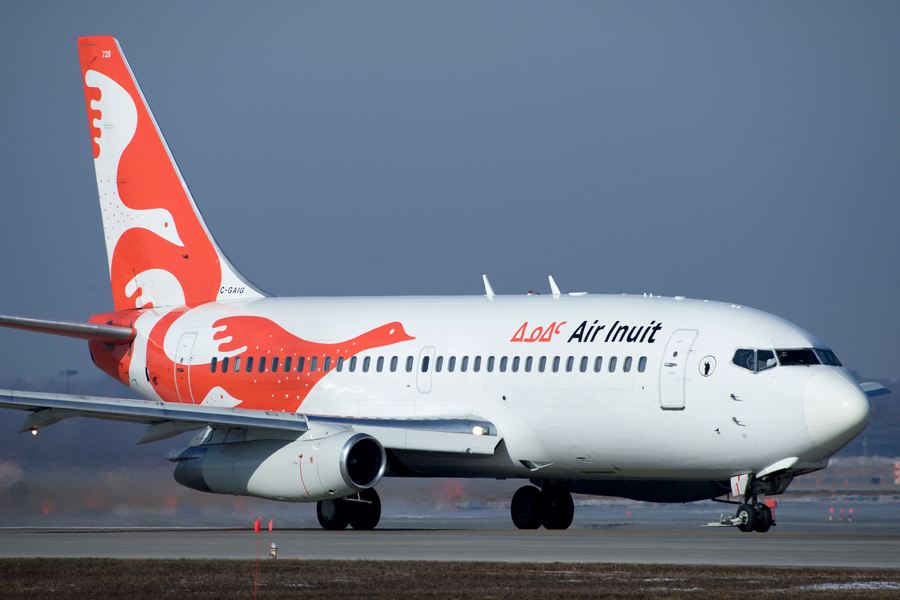 The crew then continued their climb, stopping at FL270, declaring an emergency in the process. But returning to Kattiniq/Donaldson would not have been very practical. This is a gravel strip, with a 1,980-metre (6,500-foot) unpaved runway and only a handful of buildings. Instead, the Air Inuit crew diverted to Puvirnituq Airport (CYPX) 150 nautical miles away. 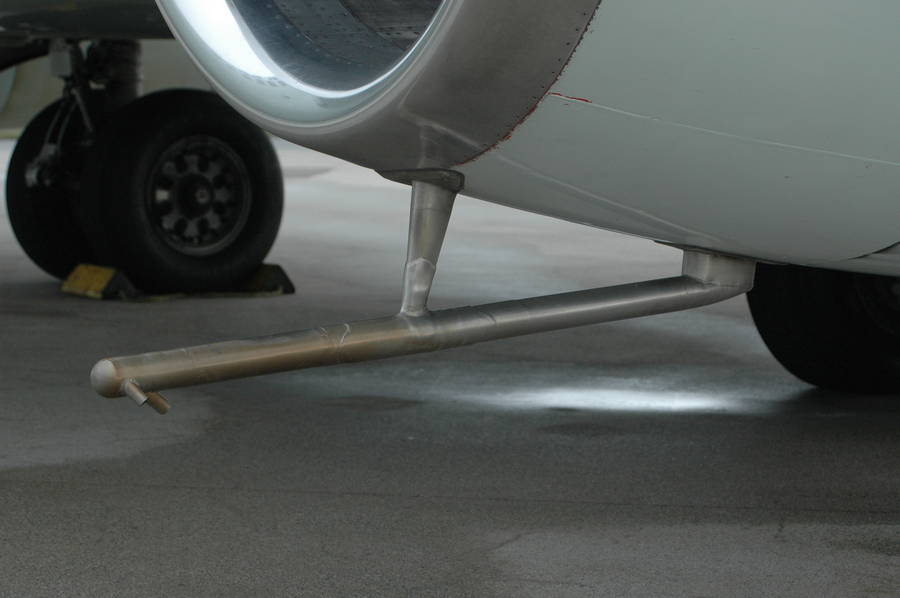 The nozzle of the gravel kit, on a PW-JT8D engine. Photo: airforcefe, CC BY 2.0

Puvirnituq, too, is a gravel strip, with a slightly shorter (1,920m/6,299ft) runway. But it has more infrastructure, and it is further south. So the Inuit 737-200 crew chose to fly there, to deal with their slat asymmetry issue. They landed without any further issues. According to the Canadian Transport Safety Bureau, ground crews replaced an inboard slat actuator.

This is a Boeing 737-2Q2C(A), with tail number C-GMAI. Its first operator was Air Gabon, in 1978. Air Inuit picked it up in 2010. Unsurprisingly, the airline is equipping its 737-200s with a gravel kit. This is an ace up this model’s sleeve, that no newer 737 has. And that’s why a 44-year-old aircraft like this, remains in service today. After fixing the slat issue, the airline returned this 737-200 to service quickly. 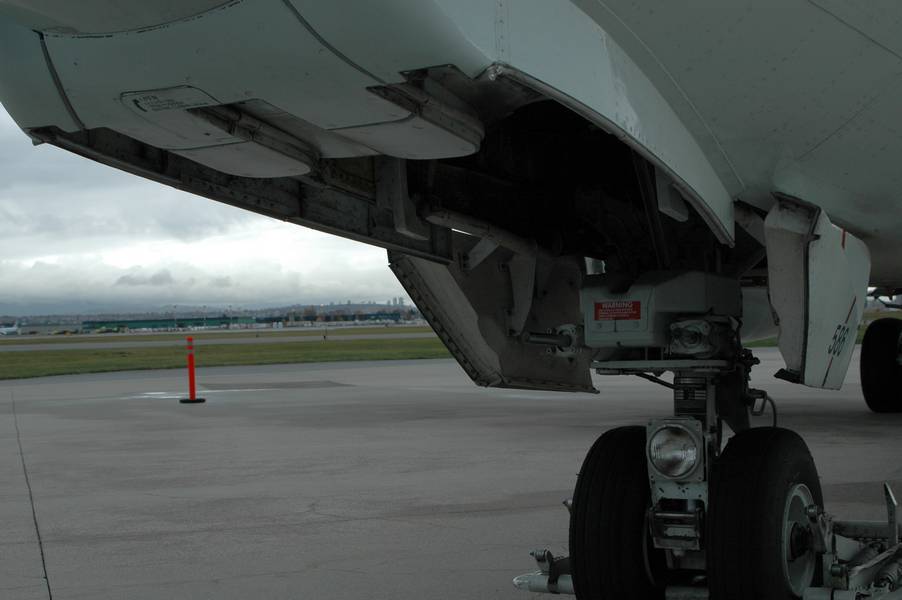 Also, the ‘C’ suffix in this model’s name denotes that it is a factory ‘Combi’ variant. The plane has a side cargo door and a quick-change interior, to carry either passengers or palletized cargo – or both. This enables to airline to carry vital supplies and/or passengers to remote gravel strips, throughout Canada’s north.

It will be interesting to see what will come after these aircraft when they retire. Turboprops of various sizes can fulfil similar roles. But the 737s are faster!