How and Why Do People Develop a Fear of Flying?

In this second of three articles exploring the basics of aviophobia, we look at who develops a fear of flying and explore possible reasons why.

Suzanne Duke is a doctoral-level developmental psychologist who began her career working with young children and then with university students, particularly helping first-year students adjust to college life and living away from home. She is also a social worker and particularly enjoys treating anxiety disorders, such as fear of flying!

In last week’s article, we looked at a basic but important question: what is aviophobia and what are its defining features?  The goal of that article was to give you a common language with which to work when learning about fear of flying, whether you are a slightly nervous flyer or so fearful that you cannot even make a plane ticket reservation.  In this piece, I want to tackle the next important question: who is at risk for developing a fear of flying and what are some possible ways to understand this fear? 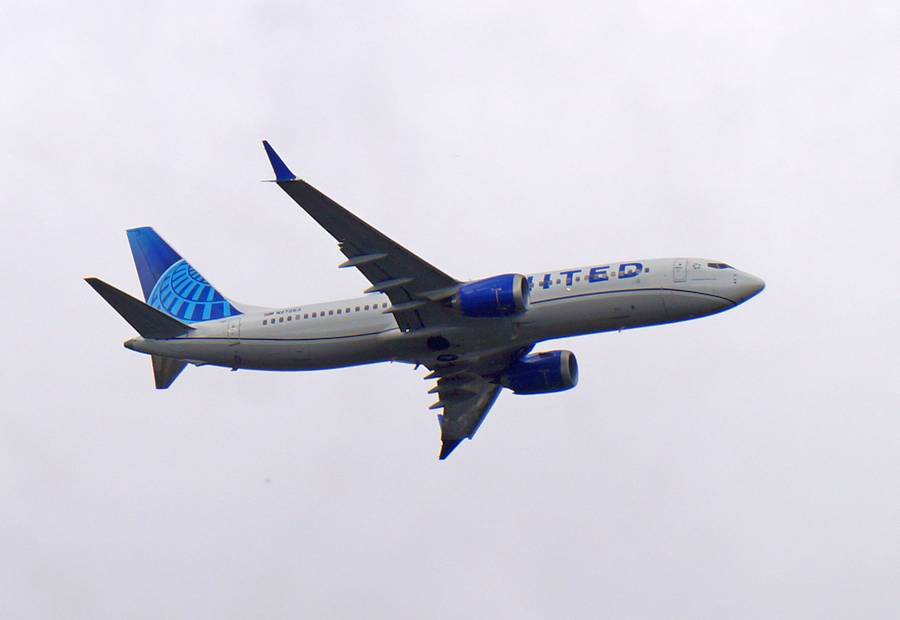 Previously, I explained how fear of flying was characterized as a type of specific phobia.  Diagnostically, a phobia requires the following three features: 1.) fear of a stimulus disproportionate to how dangerous the stimulus actually is; 2.) partial or total avoidance of that stimulus; 3.) heightened uncomfortable psychological and physiologic arousal when actually being exposed to the stimulus.  Put in terms of aviophobia, sufferers need to experience significant fear when flying or, for some people, even thinking about flying; they need to try to avoid flying at all costs; and when they do fly, they become quite fearful, vigilant, and likely experience moments of increased heart rate, profound sweating, and other physiological signs of fear.

I also asked readers who fear flying to think about when their fear of this activity became problematic for them.  Readers were encouraged to think about the age of onset of their aviophobia, as well as what was going on in their lives at the time flying became an issue for them.  Many sufferers of aviophobia report that their trouble with flying “started out of the blue”, but such a report is not always the case (1).  Upon deeper reflection, many people who fear flying realize that the onset of this fear might be more complex than they initially realized.  Below, we explore some of the key factors that contribute to the development of a fear of flying. 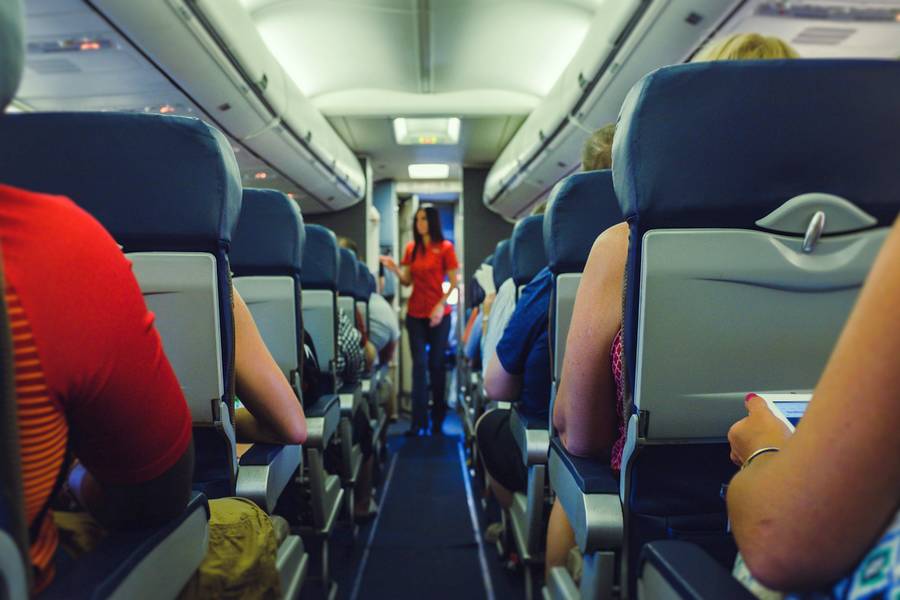 Why am I afraid NOW?

The onset of aviophobia is generally a multifaceted psychological event; that is, there are often a number of factors that impact each other in unique ways to produce the fear.  Although there are many factors that can play a role in developing a fear of flying, data show that there are a few key considerations that are particularly influential (1, 2).

The Cleveland Clinic reports that the typical onset of fear of flying is between the ages of 17-34 (3).  This age range is notable because it is during this time that people often experience a number of important life transitions, such as leaving home for the first time, starting a new job, becoming engaged in a loving relationship, or becoming a parent (1, 2).  It follows, then, that for some people a kind of cause-and-effect conundrum can occur: as people’s lives become fuller and have the potential to feel more meaningful, some people may also become much more aware of what they have to lose.

In terms of burgeoning aviophobia, potential fearful flyers might begin to feel like they do not want to do anything that might put their lives in jeopardy – and flying is just such an activity.  Suddenly, flying, which used to be a neutral, non-event becomes perceived as an activity in which a person cheats death, one flight at a time. 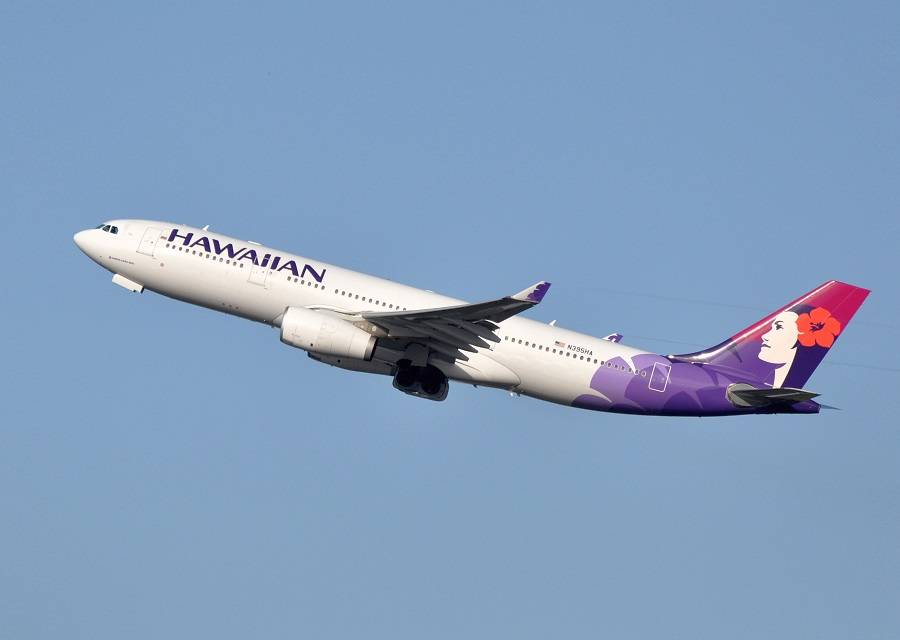 The focus on life transitions is one of the reasons I encouraged each of you to think back to when your fear of flying started and to identify the life circumstances present at the onset of your aviophobia.  Certainly, fear of flying is not always linked to the role of transitions, but such transitions can play important role in how and when danger is perceived and whether such danger becomes distorted.  Simply acknowledging the role that complex life circumstances can have on aviophobia is an important step in starting to harness your own fear.

Role of the media

Compounding a sense of general vulnerability that may develop as people experience critical life changes, the media’s sensationalism of air incidents and accidents only exacerbates the sense that air travel is unsafe.  When air accidents do occur, people experience terrifying information overload as the media provides 24-hour-a-day coverage of the accident for days on end, complete with extremely graphic images of the event as well as unhelpful speculation about the situation.  For very nervous flyers, such media coverage only feeds the erroneous belief that air accidents are commonplace and that flying should be avoided at all costs. 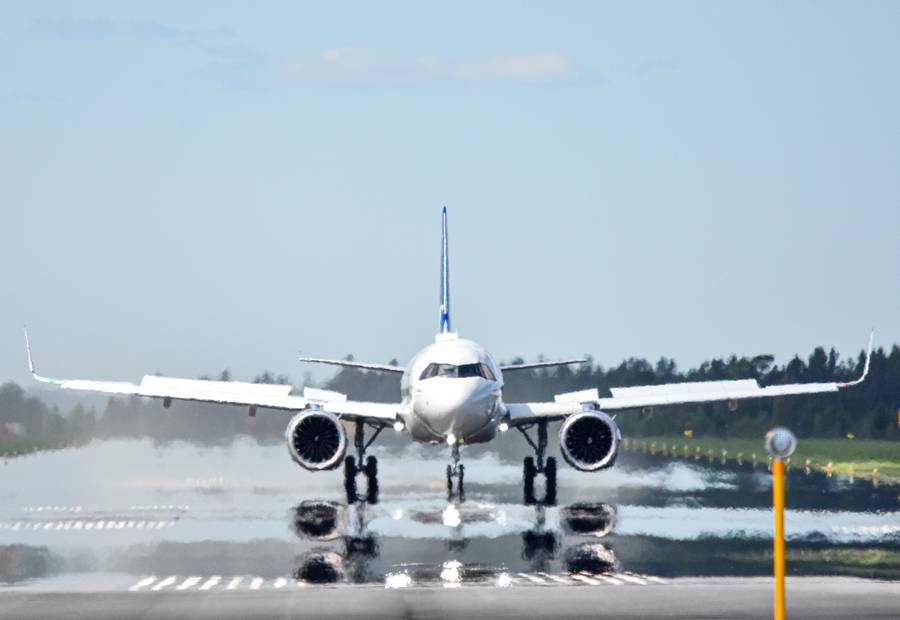 The worsening of co-occurring phobias

A third explanation for the development of fear of flying can be the worsening of other phobias that often occur with aviophobia (3).  Most notably, these phobias are the fear of closed spaces (claustrophobia), the fear of heights (acrophobia), and the fear of leaving one’s own home, of crowded places, or of being in places from which escape is difficult (agoraphobia).  All of these can develop along the same timeline as a fear of flying (with claustrophobia typically starting a bit younger), and onset or change in severity of any of these challenges can worsen aviophobia.

Looking for solutions: Best ways to treat a fear of flying?

Now that we have a working definition of aviophobia and have identified some of its key risk factors, the question turns to treatment.  What are the best, empirically-validated treatment strategies and modalities that can be used to combat fear of flying?  Why are some treatment options more effective than others? 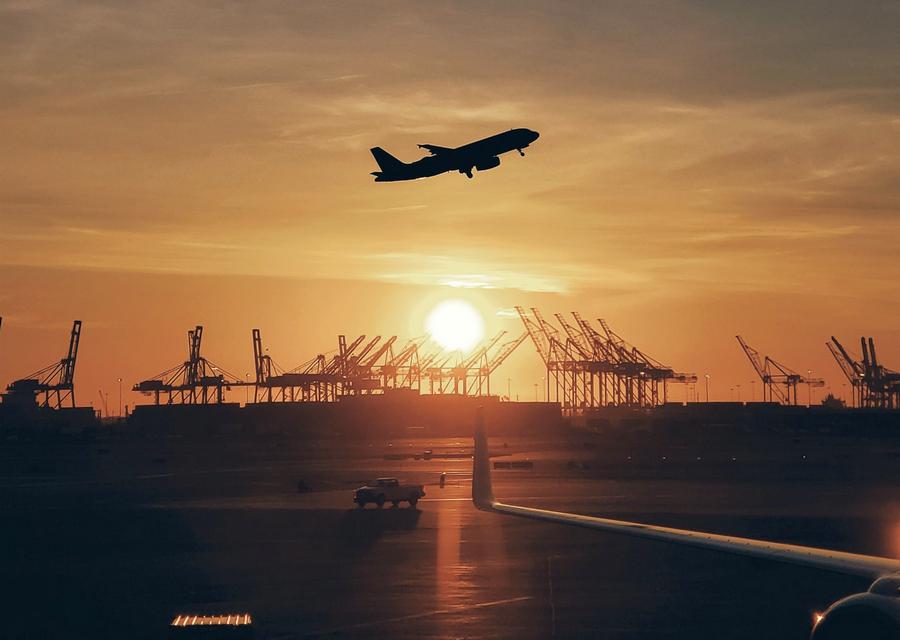 In next week’s article, these are exactly the questions we will tackle.  Until then, if you are a fearful flyer, I encourage you to reflect on some of the ideas we have raised here.  In particular, perhaps give some thought to whether other phobias, such as the ones discussed above, are present and making your fear of flying worse.  Also, think about how the media around air accidents, or even air safety in general, affects you, and perhaps set some guidelines for yourself about how much media exposure you should allow yourself and why.  Setting boundaries around television and newspaper coverage of aircraft events (even if no one has gotten hurt) is a step you can control and which could have potentially profound results.

As usual, if you have thoughts or questions about this article, please feel free to leave a comment below, and I will respond as best I can.  I also now have an email address at which you can contact me privately, and I encourage any of you to do so.  I can be reached at [email protected], and I look forward to hearing from you!