A last-minute intervention averted a potential disaster when the crew of a Frontier A320neo almost landed on the wrong, OCCUPIED runway.

This incident happened on Friday the 15th of July. It involved two flights, the key one being F9-1498, which Frontier performs three times per week. It departs from New Orleans Louis Armstrong International (KMSY), heading for Atlanta Hartsfield-Jackson International (KATL). We don’t know how many passengers and crew were on board the incident flight. 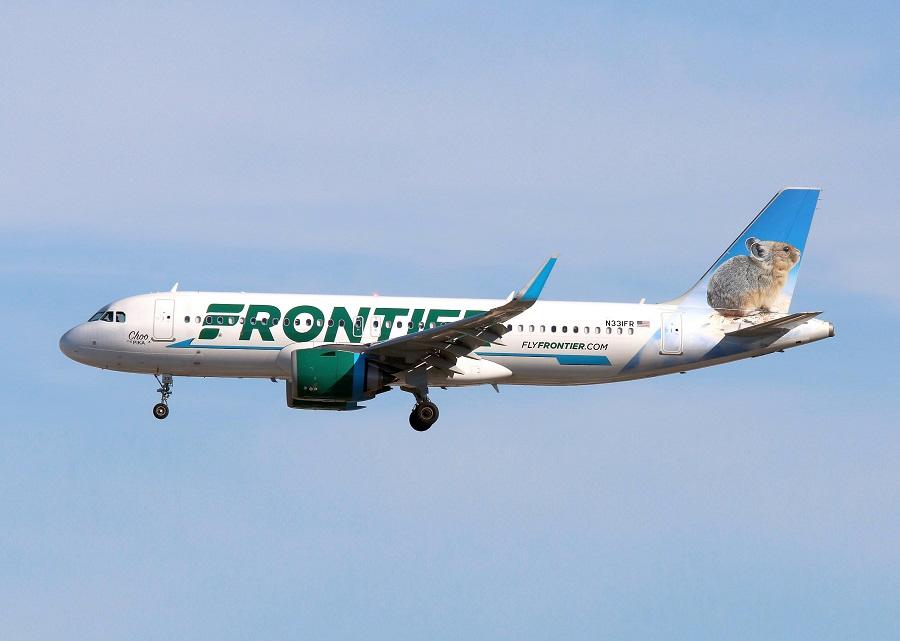 Normally this flight lasts just over an hour. The crew of the Frontier A320neo took off on time from New Orleans, using runway 20. The departure and climb were uneventful, the A320neo reaching FL330 in cruise. And when they got closer to Atlanta, ATC told the crew to expect a landing on runway 09R.

As the Frontier A320neo got closer, the second aircraft in this incident lined up for departure on runway 09L. This was a Turkish Airlines Boeing 777-200F (four-and-a-half-year-old freighter, tail number TC-LJM), about to depart for flight TK-6319. It would first fly to Chicago O’Hare International (KORD) and then to Istanbul Airport (LTFM) in Turkey. 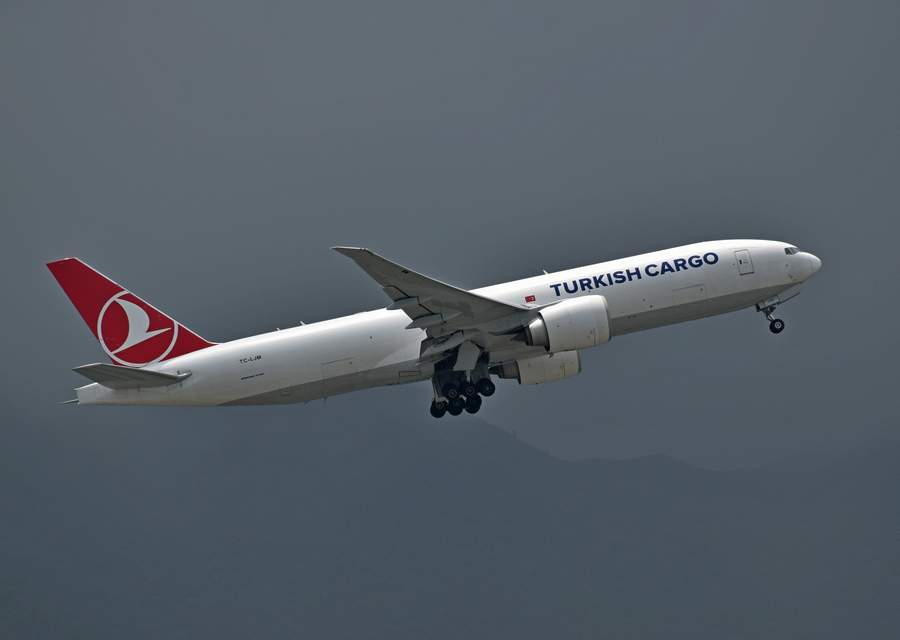 At that moment, the Frontier A320neo was approximately 250 feet above the ground and just under 4,900 metres before the runway threshold. The controller instructed the Frontier crew to go around, informing them of their error. Immediately afterwards, the controller also cancelled the Turkish Airlines crew’s takeoff clearance. This aircraft had not started rolling for takeoff, before this cancellation. 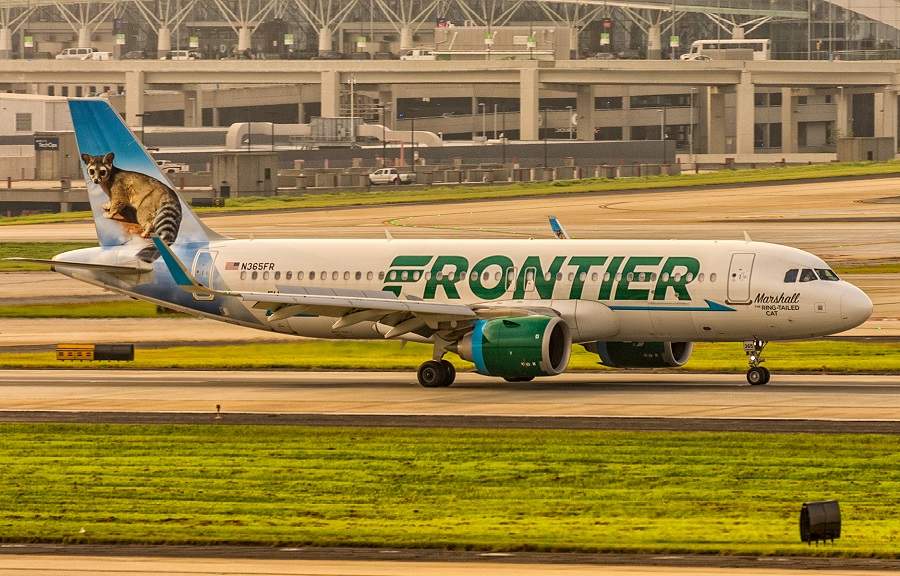 The Frontier A320neo descended as low as 200 feet AGL, before climbing up and away from the runway. Its crew eventually came around for a safe landing on runway 09R, approximately 15 minutes after their first attempt. In the meantime, the Turkish 777-200F flight departed and reached its destination without further incident.

The Frontier flight landed on time, despite this event. The aircraft continued normal service, departing for its next flight nearly two hours later. It is a two-and-a-half-year-old A320neo, with registration N365FR. The airline has named it “Marshall the Ring-tailed Cat, as per its tradition of naming its aircraft after animals.