NASA announced yesterday that the Perseverance rover on Mars succeeded in extracting oxygen from the atmosphere, for the first time!

Just three days ago we celebrated the Ingenuity helicopter’s flight. Now, NASA blows our minds again, by extracting oxygen on Mars! It’s another milestone that opens up intriguing possibilities about human’s exploration and discoveries on the planet. The experiment took place on the 20th of April. And it all hinged on a small, toaster-sized instrument, called MOXIE! 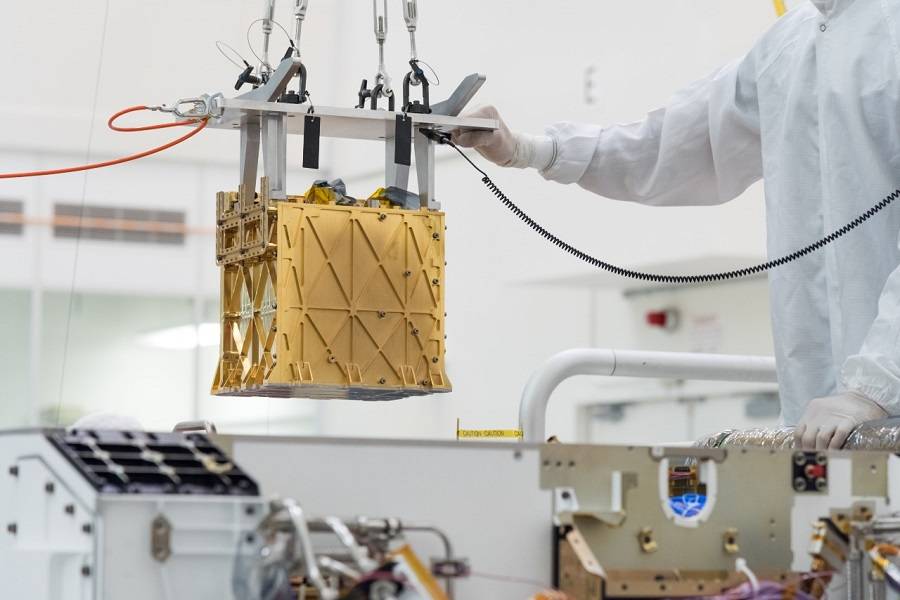 MOXIE stands for “Mars OXygen In-situ resource utilisation Experiment”. Like a lot of the instruments and tools on Perseverance (including the Ingenuity helicopter), it has an exploratory role. NASA call it an exploration technology investigation. They wanted to prove that extracting oxygen on Mars is a practicable proposition.

Extracting oxygen on Mars could have two purposes. Firstly, it can create breathable oxygen, for future manned missions to the planet. Secondly, it can provide oxidizer as a rocket propellant. This would first make it possible to return Mars ground samples on Earth. And later, return those first humans! However, the amounts of oxygen necessary for this, are on a different scale entirely. 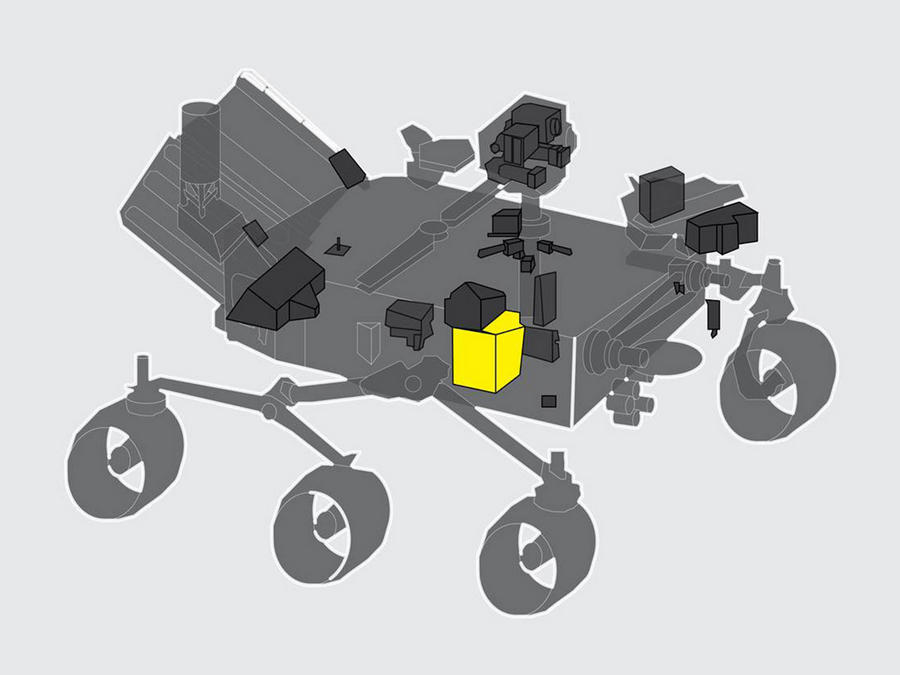 MOXIE works by extracting oxygen from carbon dioxide in Mars’ atmosphere. CO2 makes 96% of the atmosphere on the planet, so there is plenty of source material. The products of the process are oxygen and carbon monoxide (CO). The latter is released in the Martian atmosphere. However the process requires a lot of energy, as it needs temperatures of 800°C (1,470°F). So the device needs both to withstand these temperatures, and thermal shielding for/from the rest of Perseverance.

For its first test, MOXIE succeeded in extracting 5.37 grams of oxygen out of Mars’ atmosphere. This is enough breathable oxygen for one person, for 10 minutes. The device can produce 10 grams of oxygen per hour, after a two-hour warm-up. And NASA will use the machine 9 more times, in different conditions and for different amounts of time. 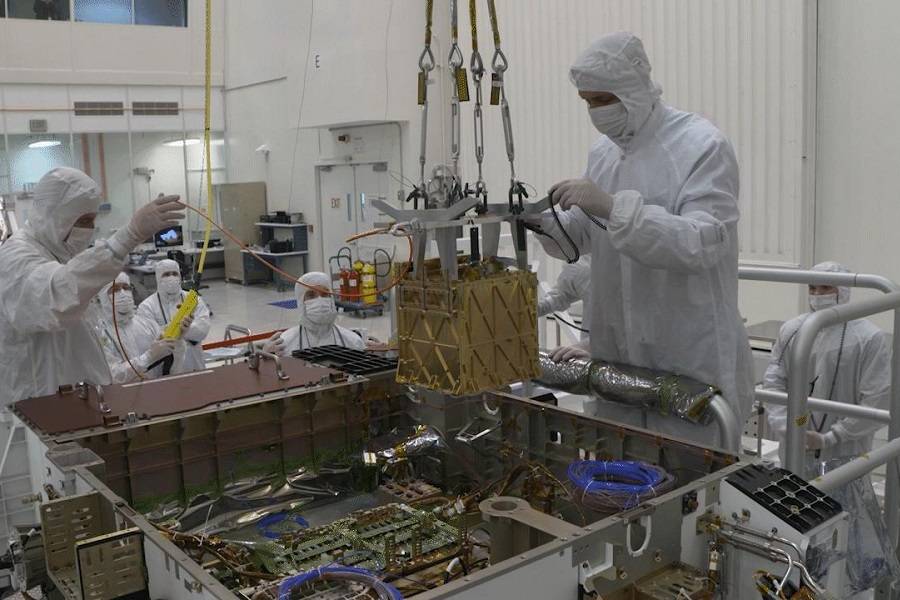 But again, future use of the technology would require some serious up-scaling. Four astronauts on Mars would need around a metric ton of oxygen, for a year. However, they will need about 20 metric tons of it, for the rocket that will fly them back to Earth! But this corresponds to 7 metric tons of rocket fuel. So extracting these tons of oxygen from Mars, instead of transporting them from Earth, would be a huge deal.

Today is Earth day. Some may be tempted to see this success in extracting oxygen on Mars, as a gateway to terraforming the planet. This is really not what this development is about. To get Mars to have the same percentage of oxygen in its atmosphere as Earth, we’d have to multiply it by 160 times. But even if NASA builds a few giant MOXIE systems (AND powers them!) to achieve this, we still wouldn’t be able to breathe there.

With a few trillion dollars, maybe we could make Mars half as hospitable as the top of mount Everest. Extracting oxygen on Mars is one thing, building up its pressure to support humans, is another. Setting aside the scale of equipment, the reality is that Mars doesn’t have a pressure we could survive with. Mars has roughly the same pressure on its surface that Earth has at 105,000 feet. And incidentally, this is why the flight of that helicopter on Mars was so amazing. 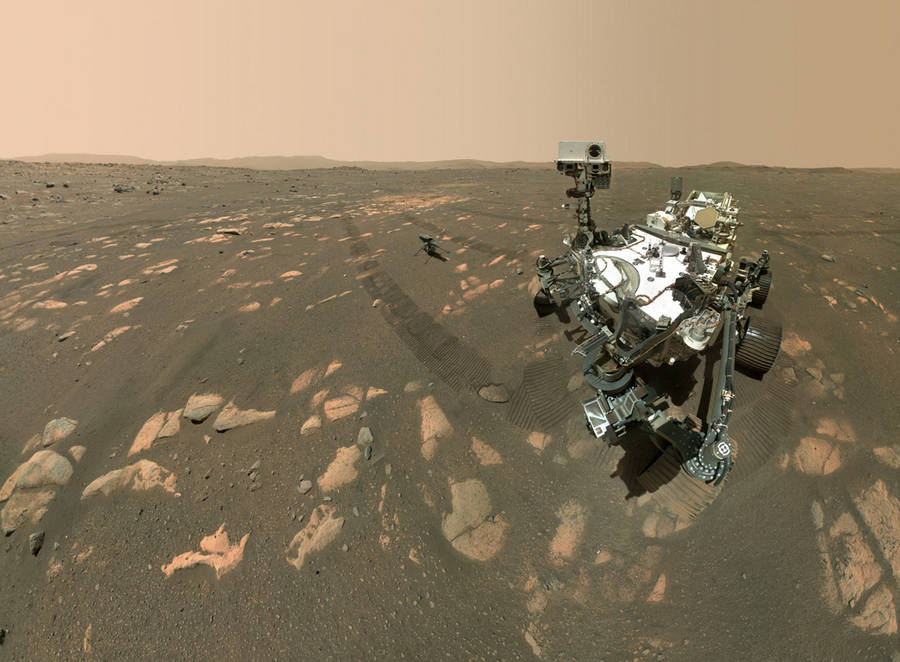 To put 105,000 feet in context, NASA and Air Force pilots flying U-2s, SR-71s and other machines, needed pressure suits for flights over 65,000 feet. At that altitude, Earth still has nearly six times the pressure of Mars’ surface! Above that altitude, even breathing 100% oxygen in a mask, wouldn’t be enough. Extracting Mars oxygen for crews in pressure suits, or as rocket fuel oxidizer, is one thing. Terraforming is another. And remember: the process also creates carbon monoxide…

Finally, even if we somehow boosted Mars’ pressure, without a magnetic field, solar wind would erode it again. We really ought to take care of our own rocky planet. Because making another one, is more than a wee bit tricky.