The Euroglider project may not seem as ambitious as some other all-electric aircraft. But it’s already flying, with some promising prospects.

There are multiple initiatives out there that promise to deliver all-electric aircraft. Most of them are of the eVTOL and/or air-taxi variety. They are quite impressive, and many of them have rather ambitious development timelines. But few have flown with people on board. And most of those who have are lightweight, single-seat designs. 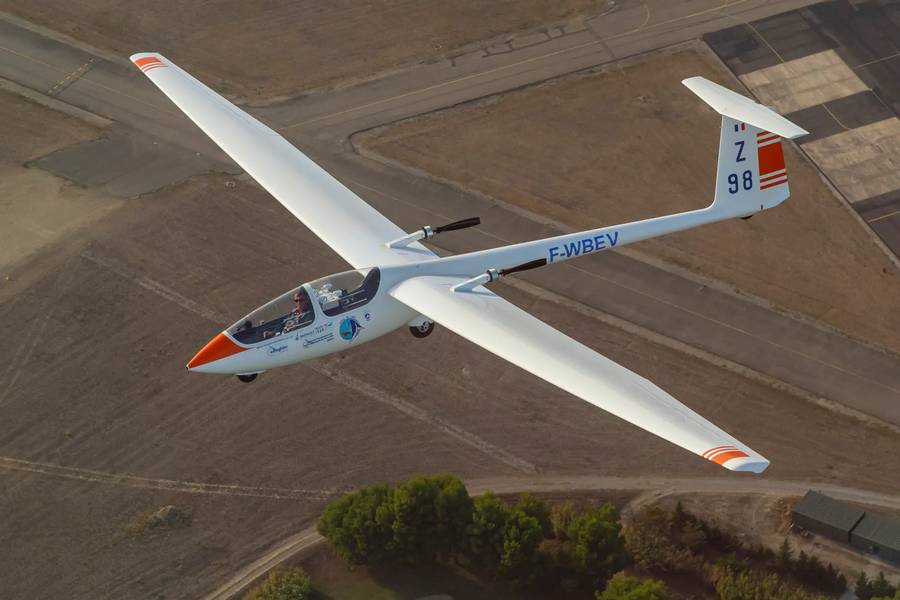 Fixed-wing designs have come further along. But it seems we are still a few years away from seeing multi-seat designs reaching certification. Among the two-seaters, we already have certified offerings from companies like Pipistrel. And the Euroglider autonomous electric glider project could soon become a viable, commercial option for glider pilot training.

A Focus On Training

By its nature, gliding is a very efficient form of flying. But it obviously involves a launch, which can become a serious hurdle during training. The European Gliding Development Association (AEDEVV) estimates that nearly two-thirds of newly-registered pilots quit before their solo flight. And in many cases, this is because of too-long waiting periods, due to weather conditions not being ideal for training. 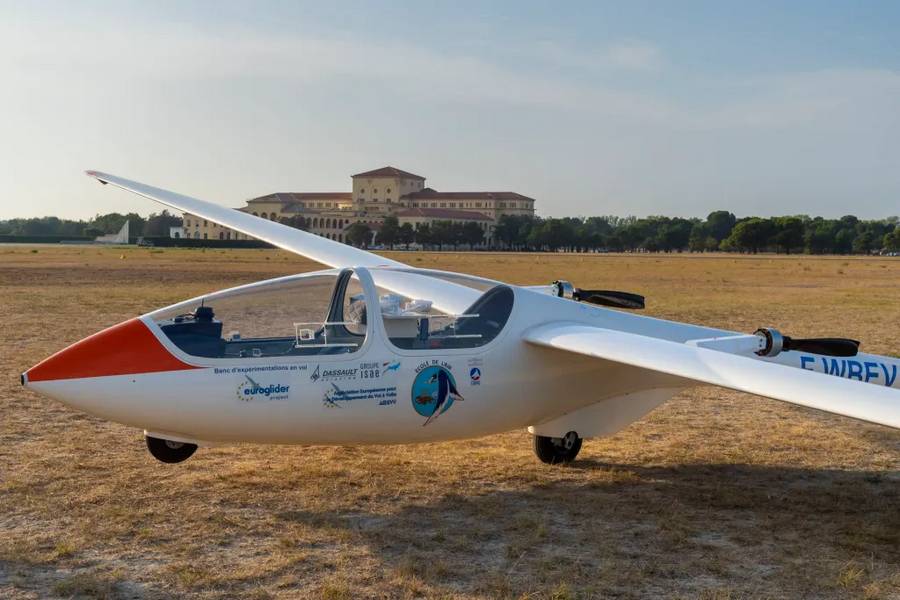 This is what the Euroglider project is trying to solve. It is an all-electric, self-launch glider, capable of allowing training schools to perform multiple autonomous 40-minute flights. The goal is for schools to increase the number of training flights they can make in a year, by a factor of 2 or 3. The Euroglider will achieve most of this thanks to the ability to climb even in weather unfavourable for gliding.

But there’s also another factor that favours electric operation: noise, or the lack thereof. Gliders may be silent, but tow planes aren’t. Training organisations won’t have to abide by time limits in training due to noise pollution. That’s in addition to other pollution-related advantages that an all-electric vehicle like the Euroglider obviously has. 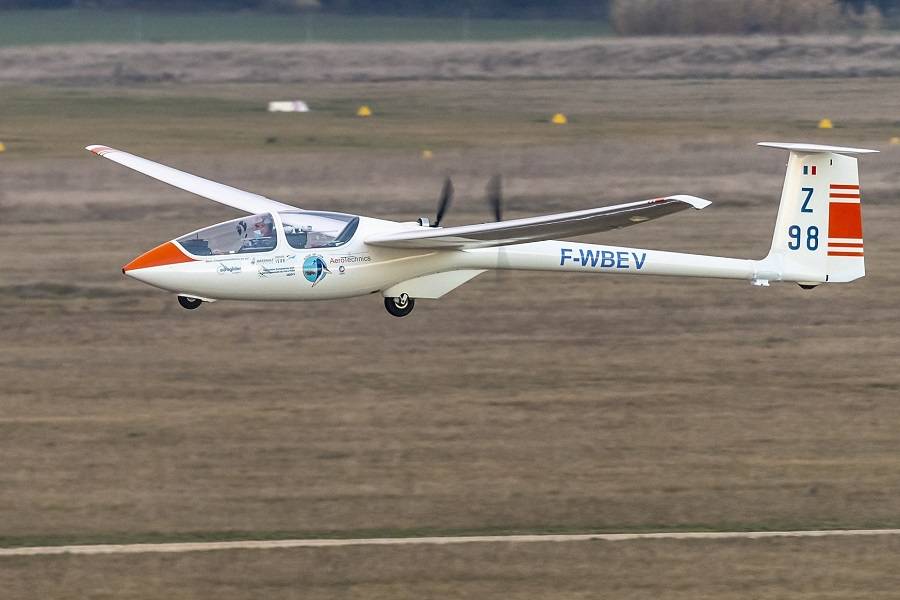 And of course, the lack of pollution and use of fuel goes hand in hand with cost. When compared with a conventional glider that uses a tow aircraft, the Euroglider has 60-70% lower launch costs. This will allow flying clubs and training organisations to scale up their flying, without increasing overall costs. Plus, the ability to spread out this activity more evenly (thanks to fewer weather limitations) helps spread costs.

To be clear, this project is not the first all-electric, self-launch autonomous glider out there. Pipistrel claims to be first out of the gate in this sense, with its Taurus Electro. But the Euroglider aims to be the first such aircraft over 600 kg (1323 lbs) that can perform multiple climbs, for training. The project is looking at achieving multiple 40-50-minute lessons, with climbs over 1,300 metres (4,265 feet) without updrafts. 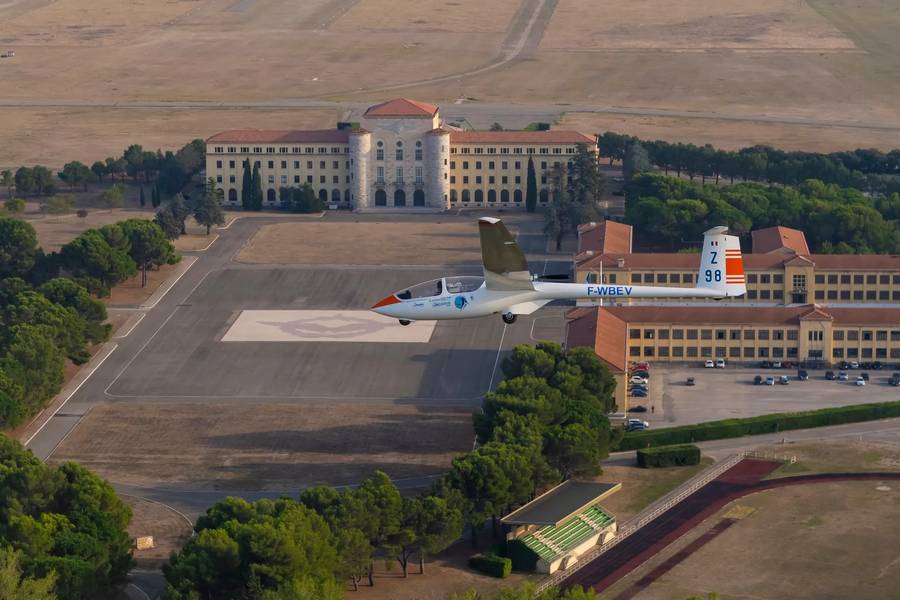 A lot of attention in all-electric projects is going elsewhere. But it is worth mentioning efforts going into projects like the Euroglider and companies like Pipistrel. AEDEVV and its project partners (Dassault Aviation, ISAE Group, GIFAS) are also working to make even lighter, certified aerostructures.

Ultimately, innovations in design and manufacturing that go into these projects, will make it into bigger aircraft – electric or not. The Euroglider is currently in testing but has already performed autonomous takeoffs and climbs. Following this experimental phase (2019-2021), the project will move to the development engineering phase, between 2022-24.