An agreement between UK and Canada could cut emissions by letting pilots do something unprecedented: fly straight where they want to go!

Canada’s NAV and United Kingdom’s NATS agreed to NOT designate specific transatlantic flight paths to airliners, when conditions allow. This would permit pilots crossing between North America and Europe to save fuel and cut emissions. They can do so either by shortening their routes, or by dynamically altering routes, taking advantage of the Jetstream. Or both!

This initiative is a trial. The idea to hold such a trial has been in the minds of airlines and air traffic control for some time. And with air traffic at such low levels, now is as ideal as it gets, for such a test. On average, there are now around 500 flights crossing the Atlantic each day. Before 2020, there were more like 1,700. Airlines and authorities are keen to see how the initiative will help cut emissions, in practice. 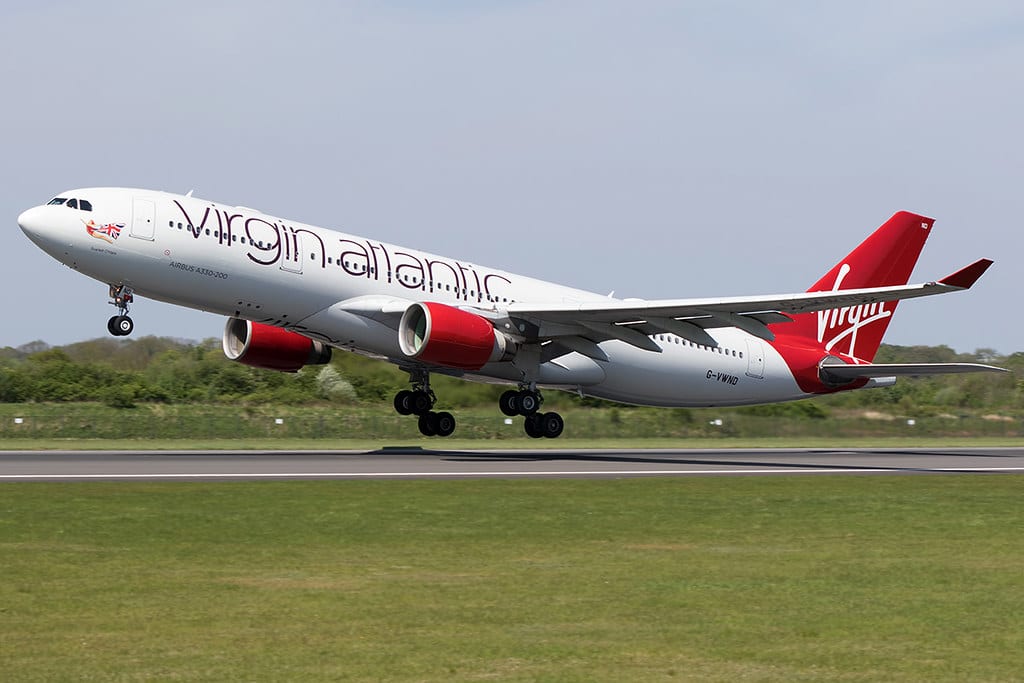 Airliners have intelligent software to allow them take advantage of the Jetstream. However, current limitations from air traffic control mean that it isn’t always possible for flights to enjoy these advantages. And if you think about it, all this is a bit of a paradox. Airlines publish press releases proudly explaining how they saved fuel and reduced emissions in peculiar ways. Some lighten the paper and reduce the number of pages in their in-flight magazines.

Others wash aircraft more frequently, to reduce drag. Choosing a lower flap setting on approach? Again, less drag. Some years ago, a Japanese airline actually asked its passengers to help cut emissions by visiting the toilet before boarding! That request was ridiculed high and low – even though it absolutely makes perfect sense. And it’s certainly going to be more effective in cutting emissions than almost everything we listed above.

Even in aircraft design, developments that cut emissions by more than 2-3% are rare. They do happen, though: a 737 MAX or A320neo will burn 12-14% less fuel than the previous generation(s). An all-new Airbus A220 will claim even higher reductions than that. But these are generational leaps in efficiency. And they are quite rare. 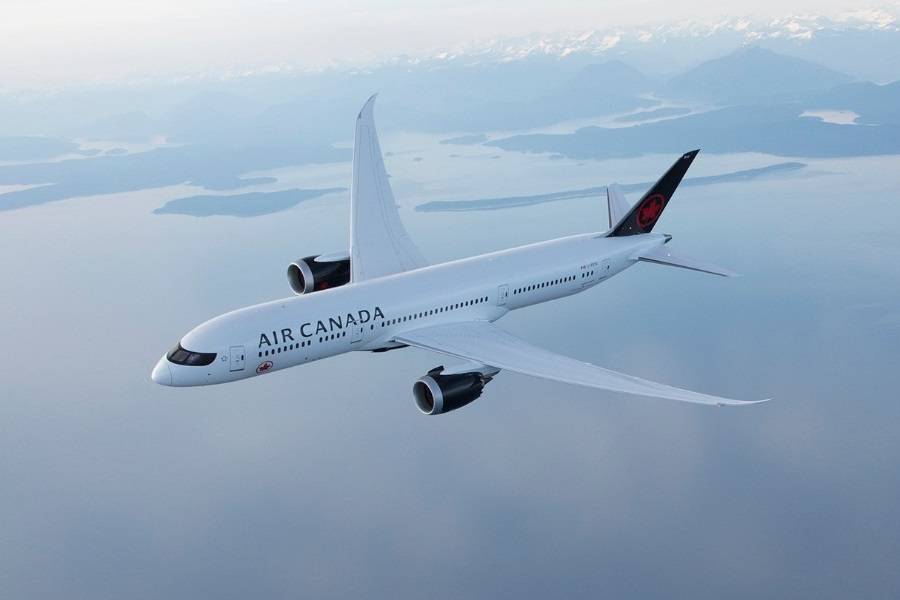 The rest of the time, a manufacturer will rave at a new winglet design that cuts emissions by 1.5%. But only if the flight is longer than X amount of nautical miles. That’s because actually carrying the winglet’s extra weight in the climb, burns fuel! To be clear – we are not dismissing or belittling these improvements. An increment here and there eventually adds up. But what if there was something far simpler? And what if this simple thing could apply immediately, to all existing planes?

The Benefits Of New Technology – That Is Already Operational

Estimates on the effect of giving airlines more route freedom over the Atlantic, show potential fuel savings for eastbound flights up to 16%! The savings equate to upgrading to newer aircraft. A spokesperson from Canada’s NATS spoke to CNN about the initiative and its potential to cut emissions:

“The dramatic fall in traffic we’ve seen across the Atlantic has given us a window of opportunity to do things differently, and to introduce things more quickly than otherwise might have been possible. Our hope is that analysis of these flights, together with other tabletop exercises, will give us the evidence base we need to decide on the value of more permanent changes.”

In the last few years, we saw the introduction of ADS-B and related satellite-based ATC tools. One reason for their introduction was to make ATC infrastructure a bit simpler and cheaper. Another reason, had to do with handing over some responsibility for separation, to pilots. Clearly this is not possible everywhere. But if there is a good time to introduce it, that time is now!