A Belgian F-16AM fighter jet accelerated out of control at a Netherlands air base, crashing into a building. There were two injuries. 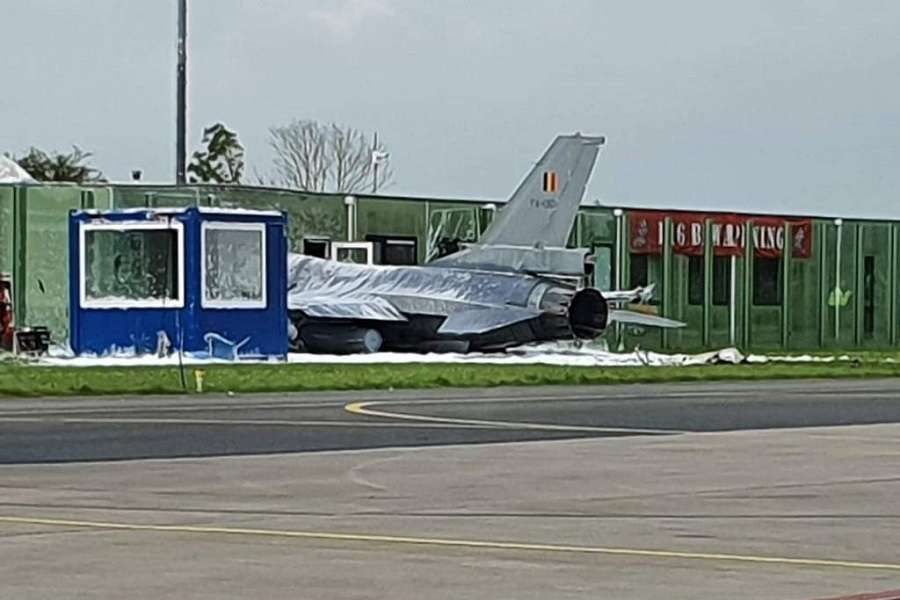 The pilot reportedly tried to control the aircraft. Unfortunately, the F-16 started to gather speed. The Belgian pilot ejected when it was clear that stopping the aircraft was no longer an option. This is according to a briefing by the Commanding Officer of the Belgian Air Force, Major General Thierry Dupont.

Out of control, the aircraft struck a prefabricated structure, and stopped. Airport emergency services immediately attended the crash site, dousing the jet in foam and water. Belgian personnel was in this building as the F-16AM hit, with one technician receiving some injuries. Unfortunately, the Belgian pilot of the F-16AM suffered a broken leg during ejection. Emergency personnel took both of them to hospital. The technician left the hospital the same day. 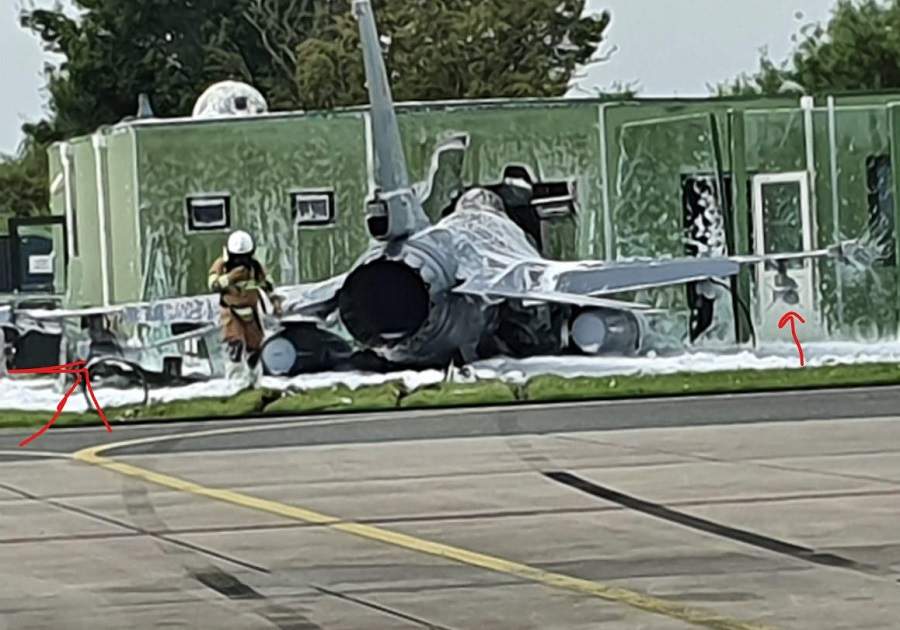 Both the Belgian and the Netherlands Air Forces have several F-16AM models in service. ‘AM’ and ‘BM’ aircraft began life as F-16A and F-16B models respectively. The new designation denotes that they have received substantial upgrades, in what was called the Mid-Life Upgrade (MLU) program.

However, both countries are in the process of replacing these jets with newer F-35A fighters. And in the process, they have already sold several of them, as their end of service approaches. In a separate story, the Netherlands are selling 12 of these jets to a private aggressor training company, in the United States. 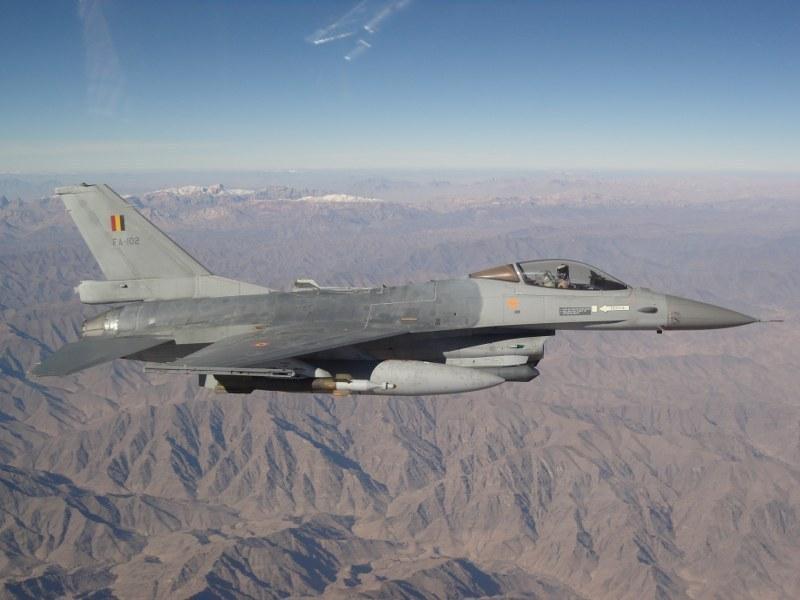 An F-16AM during training in the US

Five Belgian F-16AM aircraft with crews, instructors and support staff are in the Leeuwarden Air Base in the Netherlands. This is because the crews are undergoing Weapons Instructor Training. Norway (another F-16AM/BM operator) is also taking part. Belgian and Dutch aviation authorities are already investigating this incident.