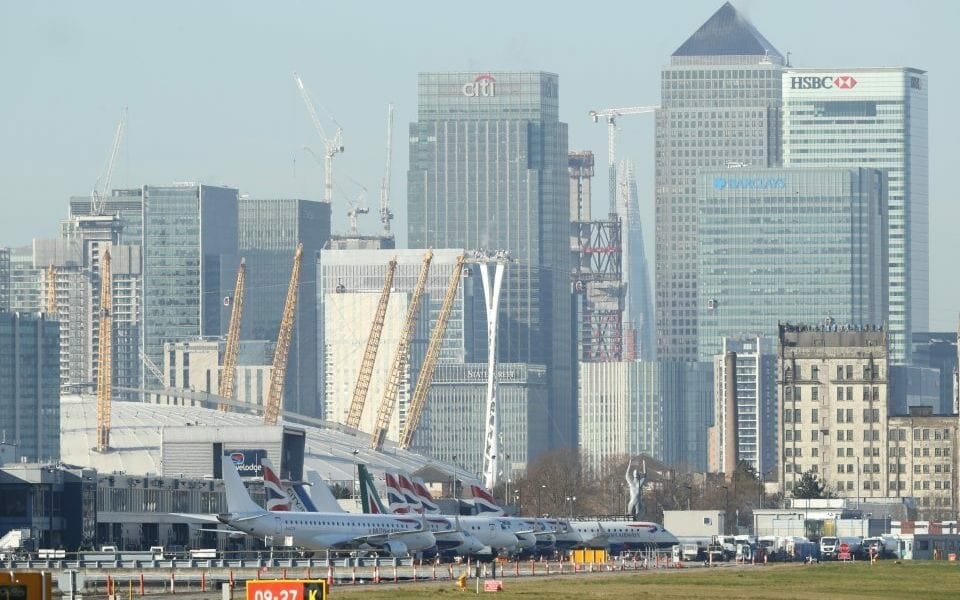 London City Airport (LCY) has achieved ‘Neutral’ certification with the Airport Carbon Accreditation (ACA) programme. The ‘Neutral’ Level 4 level is the highest awarded by the ACA and is the apex of the programme following from the Mapping, Reduction and Optimisation levels.

The ACA has recognised LCYs ‘exceptional work’ in managing, reducing and offsetting all its carbon emissions. The work involves projects varying from collaborating with schools in east London to identifying locations for solar panel sites, to solar power generation in India, to recycling 70% of the waste generated on-site.

The Chief Operating Officer for the airport, Alison FitzGerald has said that the award ‘…. recognises our efforts to cut carbon emissions in every part of our business, from runway lighting to energy systems.’

But London City aims to go one major step further; to be wholly carbon neutral by 2050 without using offsetting projects elsewhere. They also intend to work directly with airlines, manufacturers and other partners to confirm their leadership in sustainable air travel. ACA may need to have another certification level…

As well as the ACA achievement, the airport is working towards another award, this time in relation to its £500 million expansion programme. The BREEAM sustainability assessment method recognises and reflects value in projects, infrastructure and buildings and LCY aims for a ‘very good’, 4-Star rating for the project.

More power to London City Airport. Green power, that is.