Cardiac Arrest Patient In Sweden Gets Help From Drone!

A man in Sweden who suffered from a cardiac arrest managed to survive thanks, in part, to a defibrillator that was provided by a drone. 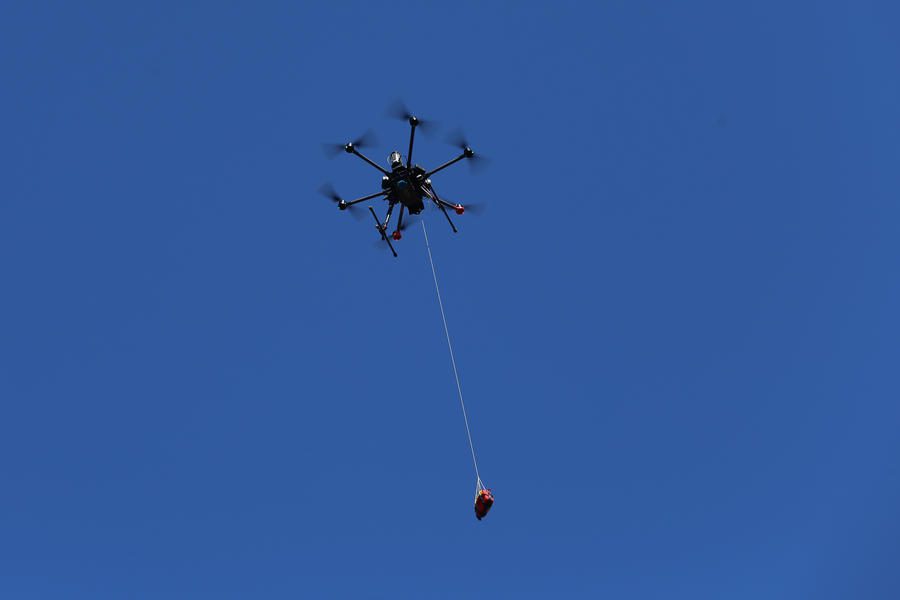 It could easily be the script of an episode in a medical TV drama. A doctor is driving down the street, on his way to work. Suddenly, he notices a man that has collapsed in the middle of a driveway. He stops his car and rushes to the man, who had fallen unconscious while shovelling snow. Seeing that the man has no pulse, the doctor starts doing CPR. At the same time, he’s yelling at another bystander to call the medical services.

Minutes later, the scene in the city of Trollhättan in Sweden gets a new twist, when a drone appears overhead. And it gets even more strange, as the drone lowers a package, that contains a defibrillator! The doctor opens the package and quickly sets up the device to do its job. The patient’s recovery can begin before the ambulance manages to arrive. 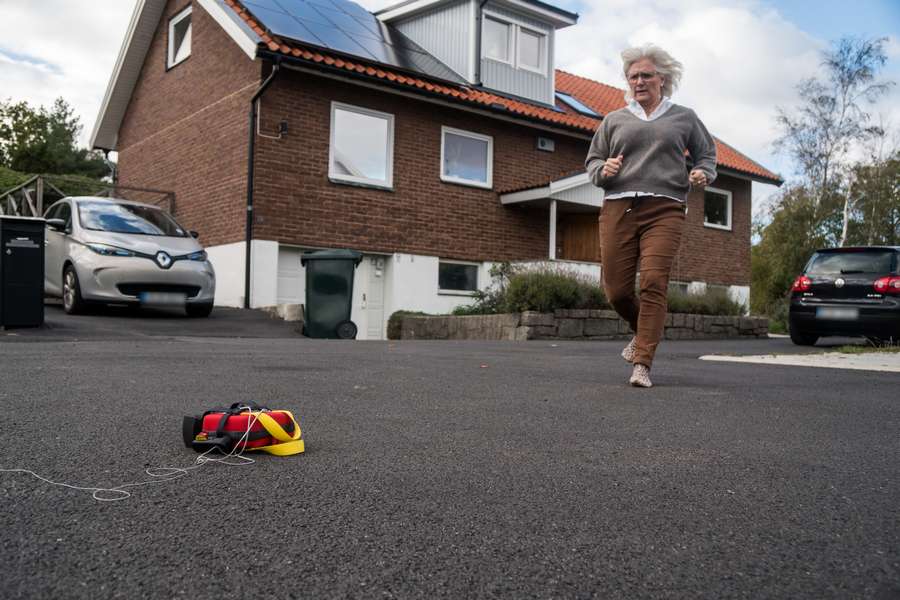 This Is Not A Drill

But this isn’t a daytime TV drama. These are company/publicity photos, but the above actually happened, on the morning of the 9th of December last year. It involved Dr Mustafa Ali, and the drone delivering the Automated External Defibrillator (AED) belongs to Everdrone, in Sweden. The 71-year-old patient in the story has since made a full recovery.

The company designed the drone and operates it, in what it calls the Emergency Medical Aerial Delivery service (EMADE). It is a program Everdrone operates in collaboration with the Center for Resuscitation Science at Karolinska Institutet, SOS Alarm and Region Västra Götaland. And interestingly, this case wasn’t the first time that the drone company in Sweden made such an emergency delivery. 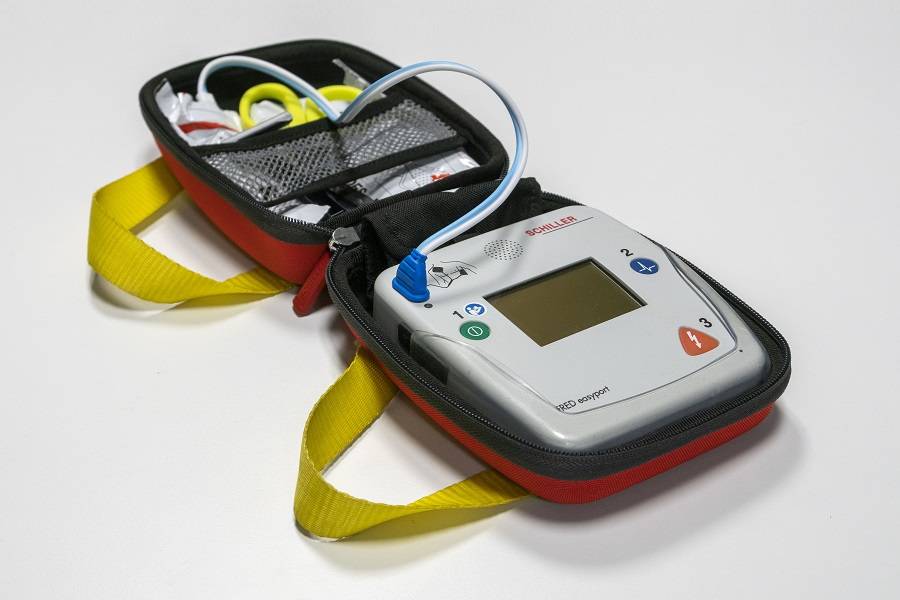 During a four-month study in 2020, operators sent drones to 12 out of 14 cases of suspected cardiac arrest. They delivered a test device successfully in 11 cases out of 12. And crucially, the drone beat the ambulance in 7 of these cases. However, this was only a trial run, without actual AEDs on the drones. So the December event was the first actual delivery of an AED by an autonomous drone in Sweden.

Drone Operations With ATC In Sweden

Yes, autonomous. There is a pilot in the loop, but not in direct line of sight with the drone. The pilot is in contact with air traffic control, and the system makes it possible to launch the drone roughly 60 seconds after the call comes in. This is faster than what Everdrone managed in that initial 2020 trial run. 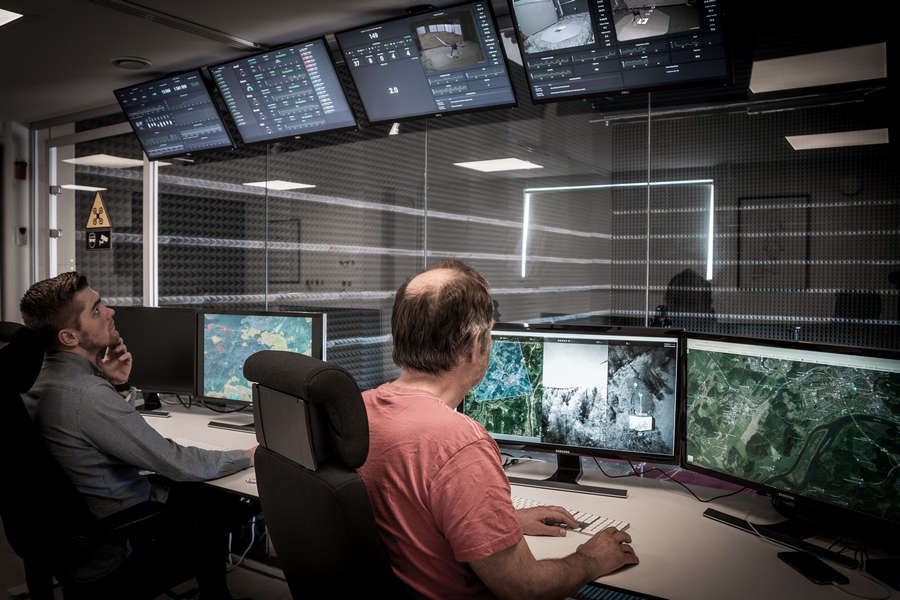 The company in Sweden admits that the December drone delivery was a “best-case scenario”. This is because the bystander that came to the patient’s help is a medical doctor. The design of the defibrillator is such that any person should be able to operate it. But unquestionably, the startle effect of a medical professional will be [many times] shorter than that of the average passer-by.

In any case, the patient in Sweden is reportedly very grateful for this timely drone delivery. Overall, some people think of drones as a development that may provide competition for existing aviation jobs. But while there may be some truth in this, it doesn’t tell the full story. 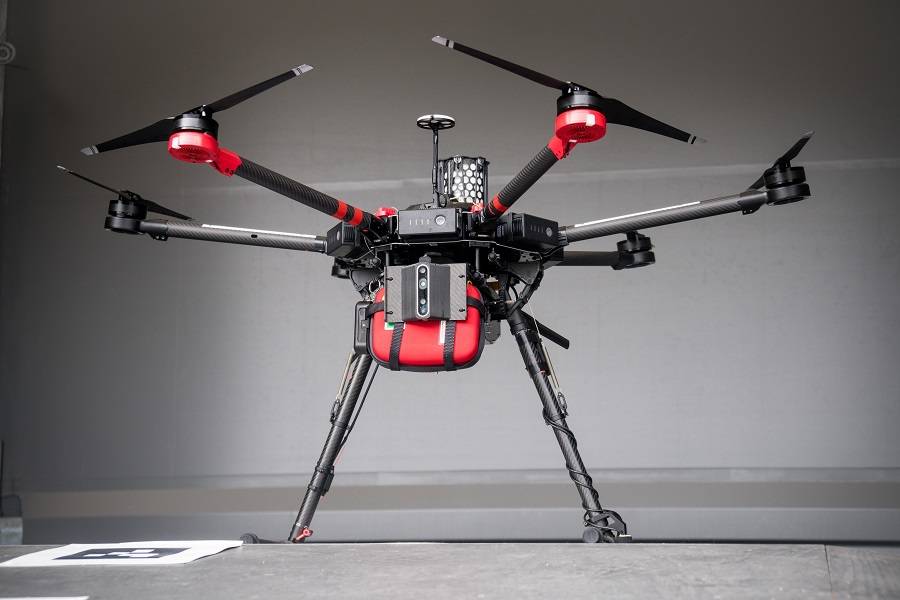 The advantages of drones often lay in their ability to perform other roles, not currently performed by other means – in the air, or on the ground. This technology is slowly maturing. And with regulatory changes now coming, we may see even more innovative applications for these devices.