A Boeing official confirmed that the manufacturer is expecting that the 737-7, the smallest MAX variant, will get its certification in 2022.

In a bit over two months, it will be two years since the FAA ungrounded the 737 MAX. Since then, more aviation authorities around the world have returned the aircraft to service. Some aviation authorities conducted their own aircraft testing, while others relied on the results of those that did. Yet others waited more time, to see if the type’s return would be trouble-free. Even China has now certified it but hasn’t yet authorized deliveries.

The smaller MAX variant had been flying in testing, even before the grounding. In fact, the FAA, EASA, and Transport Canada conducted their recertification flights in 2020 using a Boeing 737-7 test aircraft. So did China in 2021. After the 2020 ungrounding, many expected that the FAA would sign off on this variant within months. This didn’t happen. 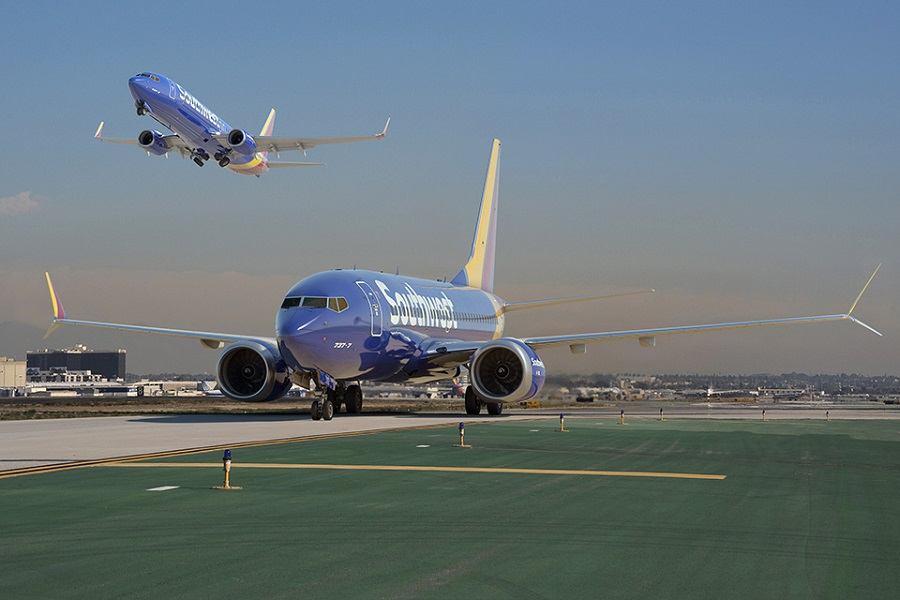 Southwest has a lot of orders for the 737-7. Image: Boeing

The precise reasons for this are unclear. Boeing has said precious little about the smaller 737 MAX in the meantime. We do know that Southwest, which has a sizeable order for the type, has converted some orders to the larger 737-8, because of these delays. And crucially, the Boeing 737-7 would be subject to the same crew alerting requirements as the bigger 737-10, if its certification slips to 2023.

We have seen that Boeing has been diverting engineering resources to the 737, to ensure that these certifications go ahead smoothly – and quickly. It is now clear that Boeing doesn’t expect to get certification for the 737-10 this year. This means that the manufacturer will seek a waiver for this requirement – probably after the US mid-term elections. 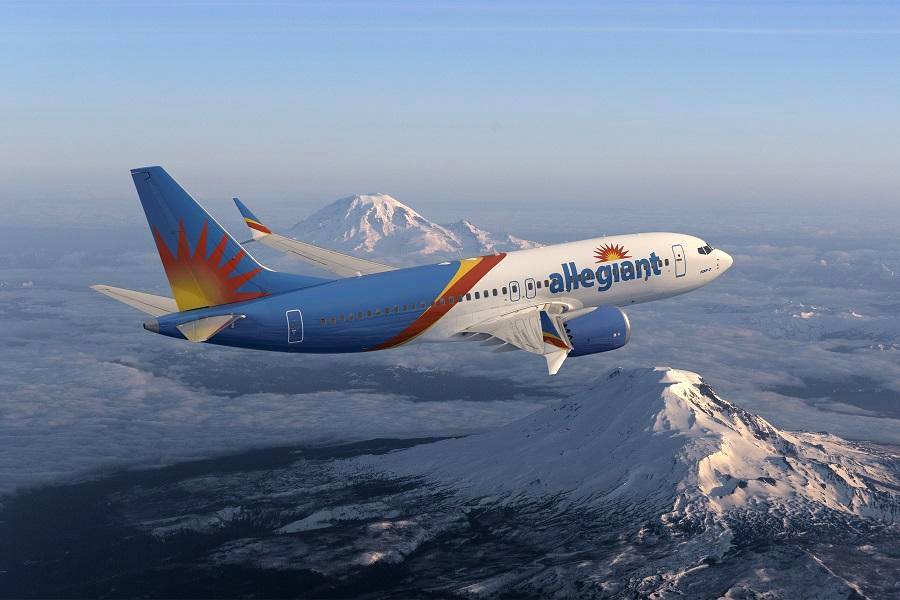 With a flight-testing program underway for the 737-7, Boeing hopes to get it to its customers sooner rather than later. This still makes those new crew alerting requirements a headache. But Boeing argues that when these requirements came into being, the intention was not to make them applicable to any 737 variant.

The above is because, at the time, Boeing and the regulators expected that all 737s would be in service, well before the 2023 deadline. In any case, Boeing argues that it makes little sense to train pilots for two different alerting configurations, within models of the same type. Such a disparity would essentially defeat the purpose of adding a crew alerting system.

In commercial terms, Boeing would want to avoid penalties for late aircraft deliveries, if the 737-7 certification stalls. Not many airlines have orders for this type in big numbers, beyond Southwest. This airline was also the launch customer for the 737-700, the 737-7’s predecessor.