The crew of an Air Canada flight had to deal with a fuel leak in their CRJ-900, shortly after departure from Phoenix in Arizona, USA. 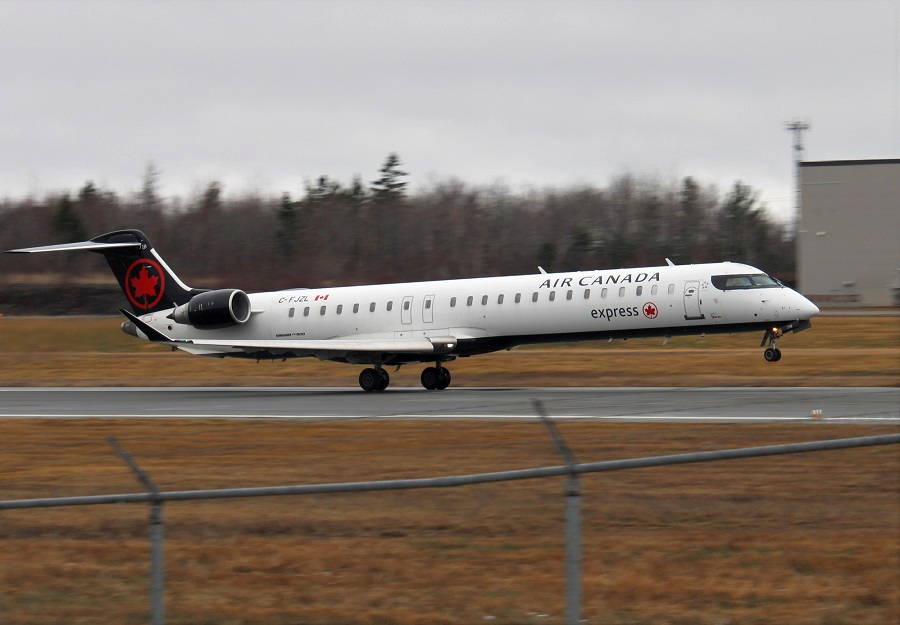 This rather unusual incident happened on Tuesday the 11th of October this year. It involved AC-8997, which Air Canada’s regional subsidiary Jazz Air performs as an Air Canada Express flight. This is a daily afternoon service, departing from Phoenix Sky Harbor International Airport (KPHX) in Arizona. Its destination is Vancouver International Airport (CYVR) in British Columbia, Canada. The flight usually lasts a bit under three hours.

On the day of this fuel leak, the Air Canada Express flight had 62 people on board. The flight crew pushed back from their gate with a delay of around fifteen minutes. And around ten minutes later, they lined up with runway 25R. They made a routine departure, turning north. But the crew would soon stop their climb, leveling off at 7,000 feet. 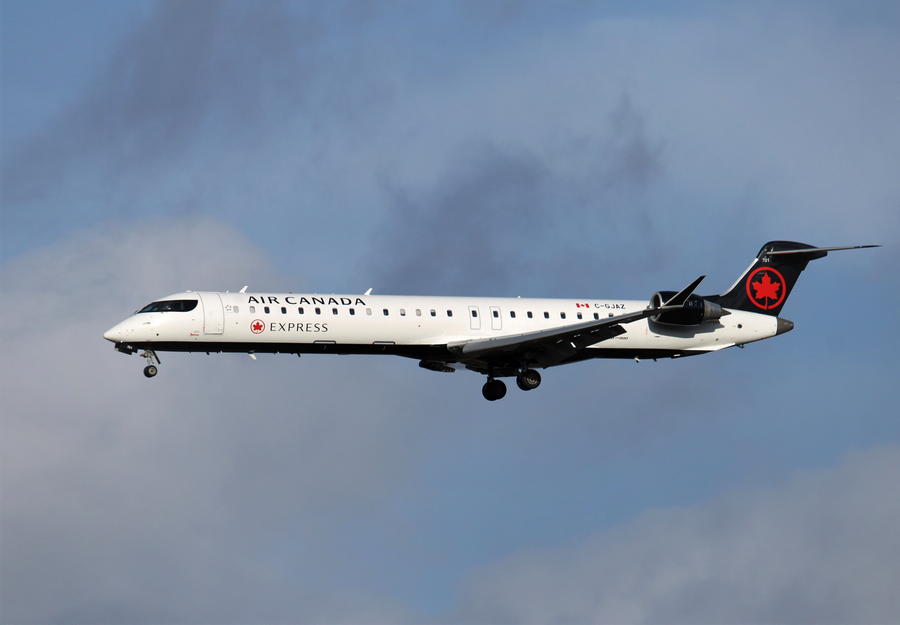 This was because air traffic control had informed the pilots of this flight that their aircraft had a visible fuel leak. This leak appeared to be coming from their right wing. The flight crew acknowledged, entering a holding pattern as they worked through their checklists. They eventually made a safe landing back in Phoenix, using runway 26.

In total, the Air Canada Express flight spent around 47 minutes in the air during this fuel leak incident. The same aircraft departed again about two hours and twenty minutes after its first departure. Its passengers would reach their destination with a delay of just over two hours. 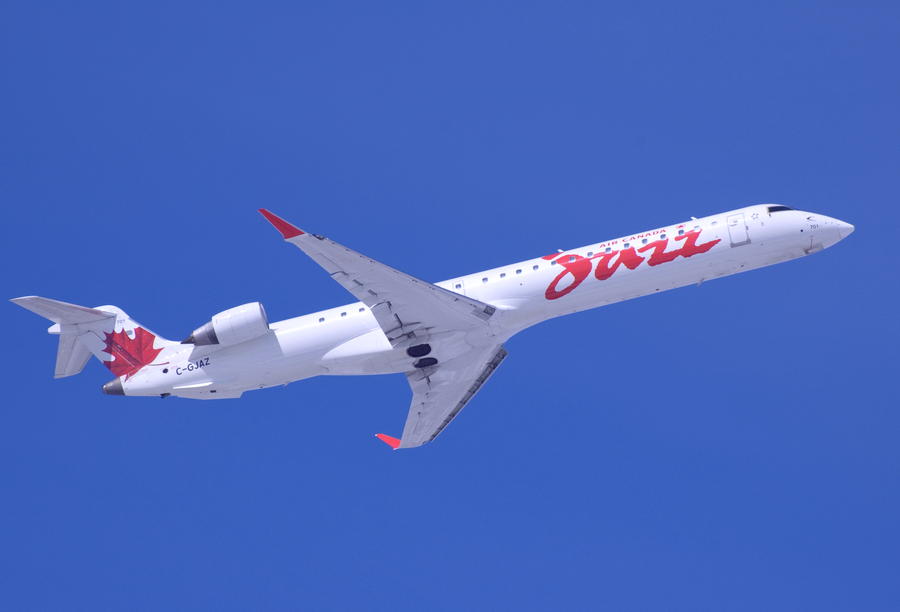 A day later, Canada’s Transport Safety Bureau reported on the fuel leak on this Air Canada Express flight. After the event, a maintenance crew found that a fuel cap on the right wing had been installed backward. The report didn’t comment on the amount of fuel that the aircraft lost in the process.

The aircraft in this event is a CRJ-900LR with registration C-GJAZ. It is seventeen and a half years old and has been operating in the Air Canada group since it first entered service in May 2005. Its operator has 35 of these aircraft in total.