After overwhelming reactions from multiple airlines, the 5G rollout will not include about 500 towers near airports! But is this the end?

We have seen that the introduction of 5G in the United States brought unprecedented drama. Similar rollouts have already taken place in other parts of the world, starting from 2019. However, other than some conspiracy theorists, 5G hasn’t really attracted any negative reactions. But as we saw in previous articles, not all 5G is created equal. And the frequencies that US telecom companies intend to use, have alerted the aviation industry. 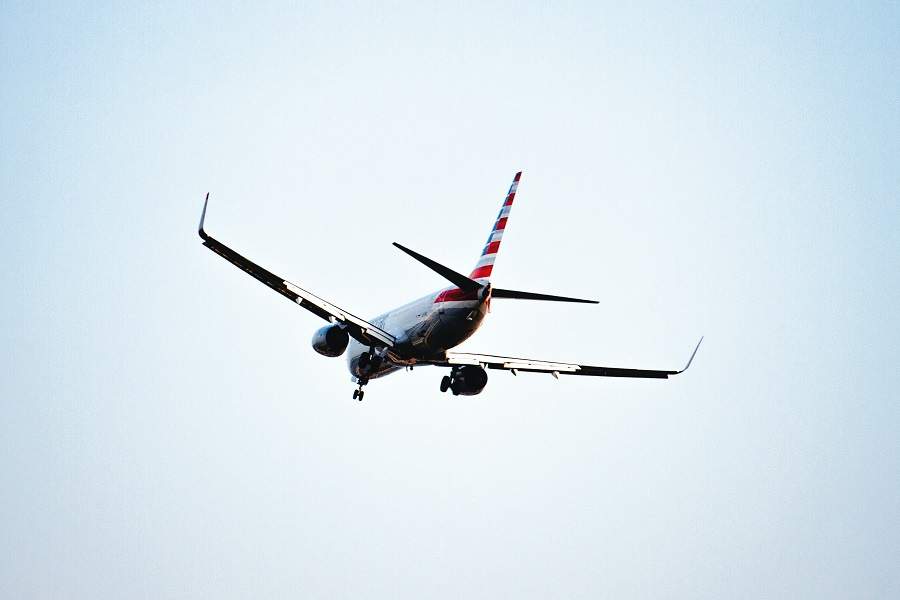 AT&T and Verizon had already delayed the 5G rollout twice, at the request of the FAA. It should go ahead on the 19th of January – with the companies agreeing to exclude towers near 50 airports. But many in the US pointed out that this is nowhere near enough. Several busy airports had no protections. And in those that do, many in aviation felt that the exclusion zones are too small.

Checking the US Aircraft Fleet

As we already saw, the issue has to do with radio altimeters (or radar altimeters, if you prefer). These devices are necessary for landings in very low visibility and operate in the 4.2-4.4 GHz range. In the US, 5G will use the 3.7-3.98 GHz range. This is much closer than the European 5G rollout, which was in the 3.4-3.8 GHz range. South Korea’s is even lower, at 3.42-3.7 GHz. Additionally, the US towers are more powerful. 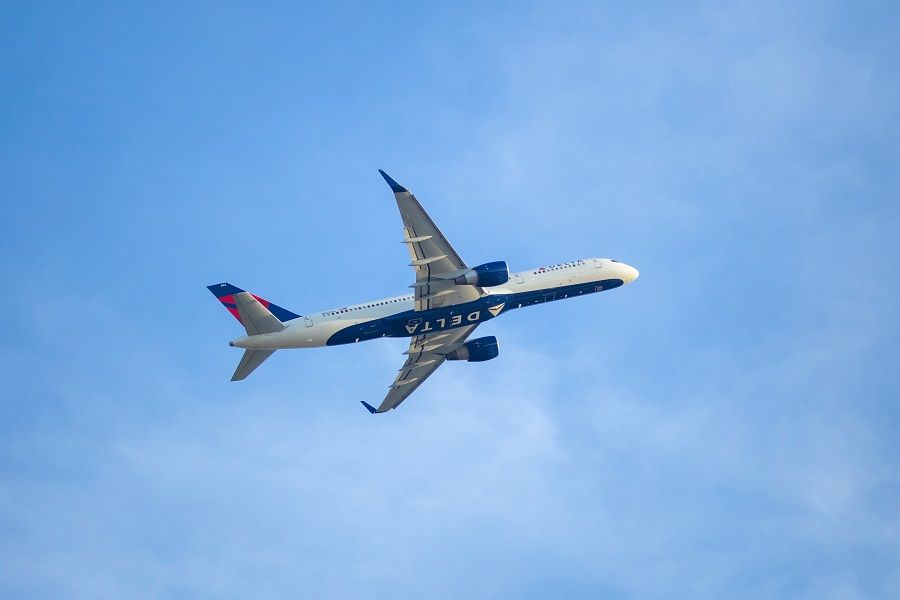 The issue is that despite the margin between 5G and radio altimeter frequencies, the latter can malfunction if there is interference from telecoms. And given how critical they are, this is a risk the FAA and the airlines won’t accept. Modifying radio altimeters for literally thousands of aircraft could take years. And the FAA has been frantically testing existing devices in aircraft.

Fortunately, the FAA found that 45% of the US aircraft fleet should be safe from the 5G rollout. This is because these aircraft use radio altimeter models with good-enough filtering in place, to withstand interference. But this still leaves the majority of the fleet facing potential interference. And we also saw that some aircraft types could need new or amended procedures, under some weather conditions. 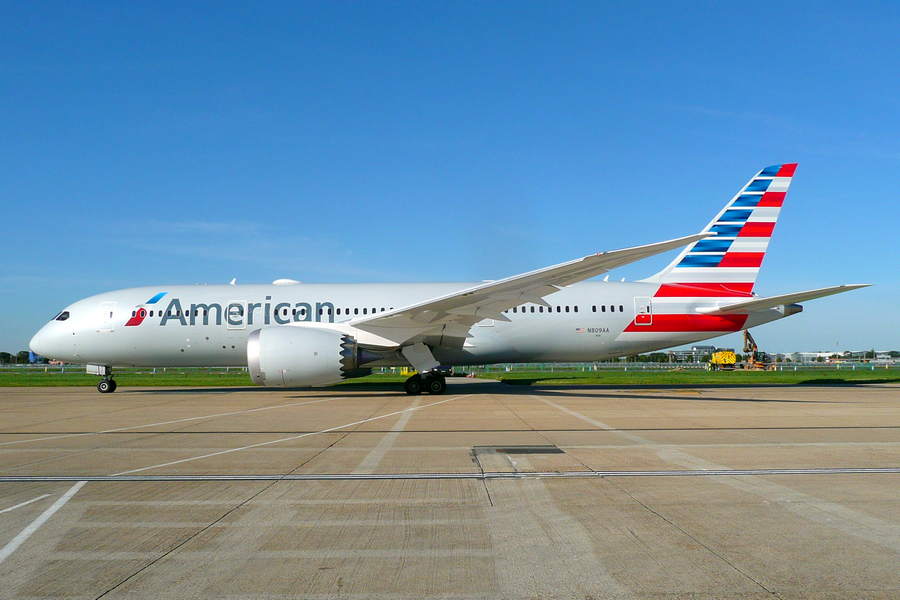 Earlier agreements to postpone the 5G rollout near 50 airports, did not appease the FAA and many airline groups and unions. Either through joint initiatives (like Airlines for America) or on their own, or both, many airlines voiced their concerns. They included Alaska Air, American Airlines, Atlas Air, Delta Air Lines, FedEx Express, JetBlue, Southwest and United Airlines.

But it’s not just airlines in the United States that reacted to the 5G rollout. ANA, Air India, Emirates and JAL announced separately that they would stop flights to specific US destinations. Some reportedly postponed flights that they operate using specific aircraft types, while continuing others. Put together, these developments caused The White House to react, and push for a solution that will minimize disruption. 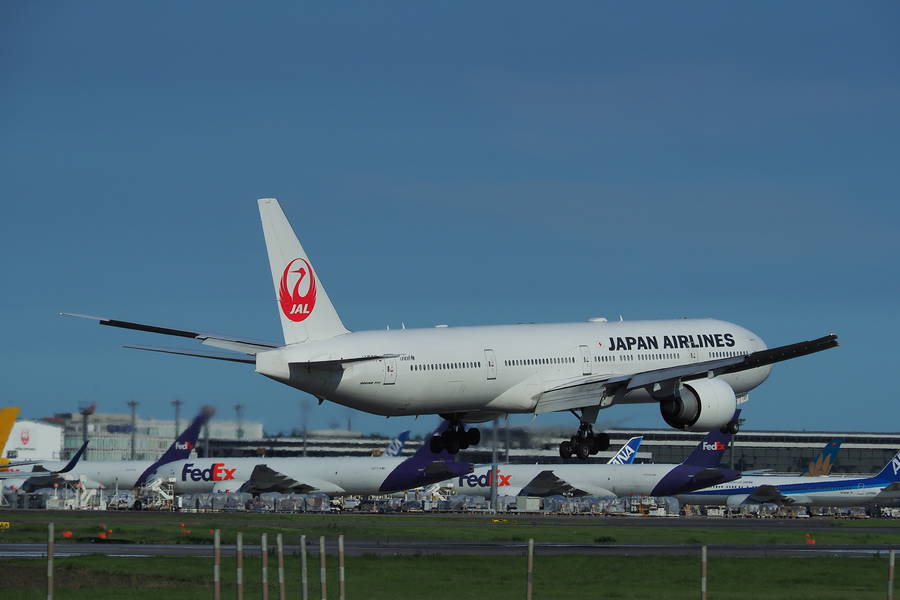 So on Tuesday, first AT&T, then also Verizon agreed to temporarily defer the operation of 5G towers near 500 airports. The affected 5G towers are reportedly less than 10% of those the operators will activate in the rollout. However, we don’t know anything about the length of this pause, or any other conditions the FCC and telecoms companies may have set.

It now remains for the FAA and the aircraft manufacturers to come up with a permanent solution to this issue. Retrofitting the entire fleet with new radio altimeters would be a daunting task. Thankfully, the previously-mentioned 45% of safe aircraft includes many 737s and A320-family jets. And this means that the rest of them (within these types) should be able to get these radio altimeters. 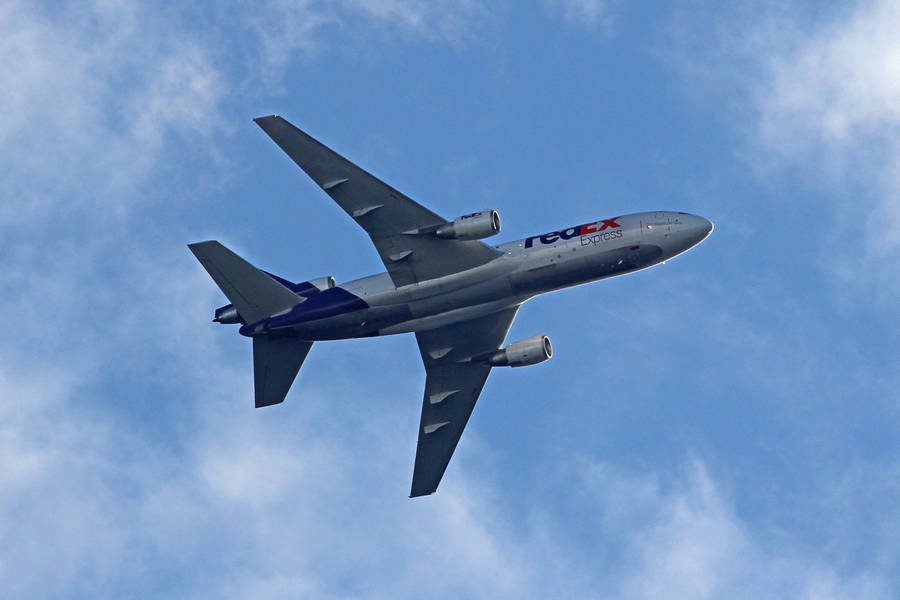 But this would still be a costly and time-consuming process. And for some aircraft types, certifying new devices could take even longer. At a time when airlines in the US and elsewhere are looking forward to ramping up long-haul, the 5G rollout looks like it could hamper widebody aircraft types, in particular.