NASA is working on a shared project with Boeing, to study vortex generators that literally twist out of the way, when they are not needed!

They are so small that you might not even notice they’re there, but vortex generators (aka VGs) on airliners get some people very excited. Oddly, they are also a matter of debate for the “Boeing Vs Airbus” crowd, because the European manufacturer isn’t using them as much. But what are they? 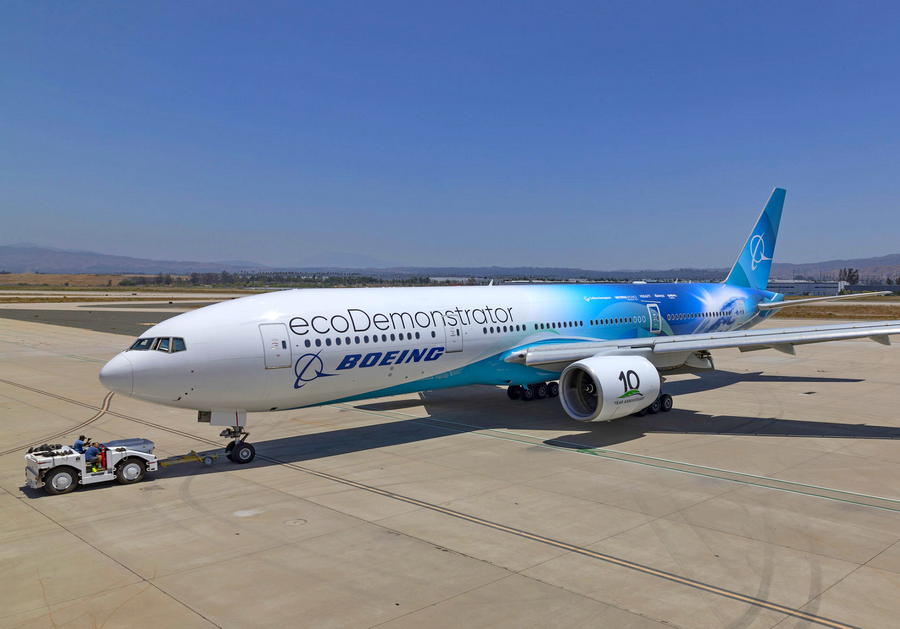 As their name suggests, VGs generate vortices over a surface. This changes the airflow over this surface, in a way that aerodynamicists like – hopefully. When VGs are on the top surface of a wing, they help keep the airflow attached to the wing at high angles of attack, lowering the stall speed and/or making control surfaces more effective.

Use of Vortex Generators 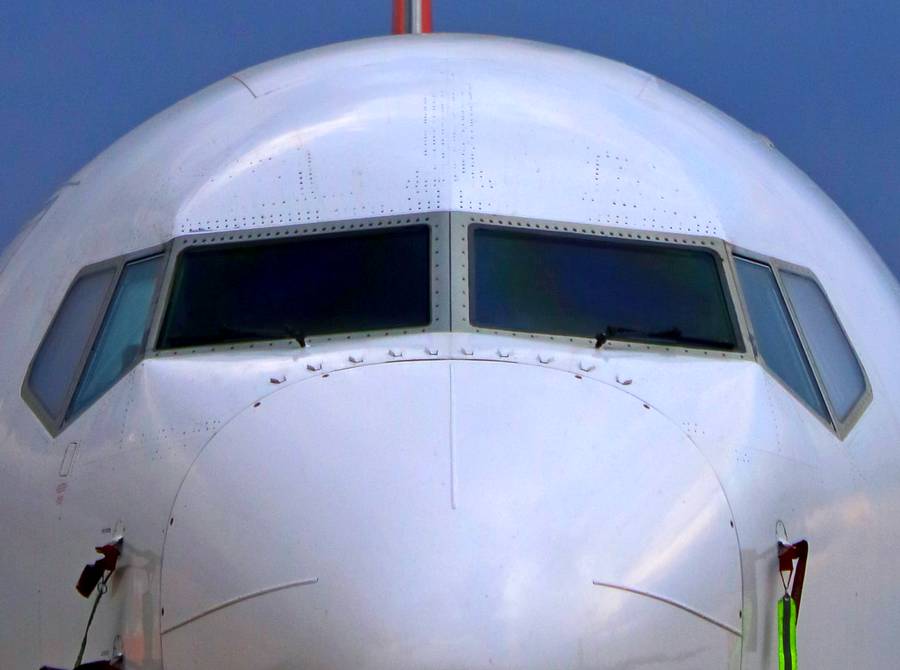 A row of VGs below the windshield of a 737-8. Photo: Eduardo Rocha Soares

What makes vortex generators fascinating (at least to avgeeks, like yours truly) is that their use is a bit… counter-intuitive. That’s because these vortices come with a bit of drag. Other aircraft parts can also generate vortices, for example where the wings and other aerodynamic surfaces meet the fuselage.

Aircraft designers go to great pains to avoid these unwanted vortices, as they try to maximize efficiency wherever possible. And that’s why having vortex GENERATORS, seems like an odd choice. On the other hand, it IS possible that the generation of drag in one part of the plane will result in net gains in efficiency, as the air flows further down.

VGs on the wing of an early BAe Harrier. Photo: Wegen

A New Twist On An Old Idea?

The other thing is that vortex generators may work wonders at certain speeds, but incur a drag penalty at different stages of the flight. And this is the case with those VGs over the wing. As handy as they are during takeoff and landing, for the rest of the flight all they generate is drag. In theory, manufacturers could make them foldable, like other high-lift devices.

But adding weight to create such mechanisms, for such small parts, would likely be a net loss. Or would it? This is the subject of one of NASA’s studies, using Boeing’s 2022 “ecoDemonstrator”. This is a 777-200ER, that Boeing is using to test a lot of minor, incremental improvements. 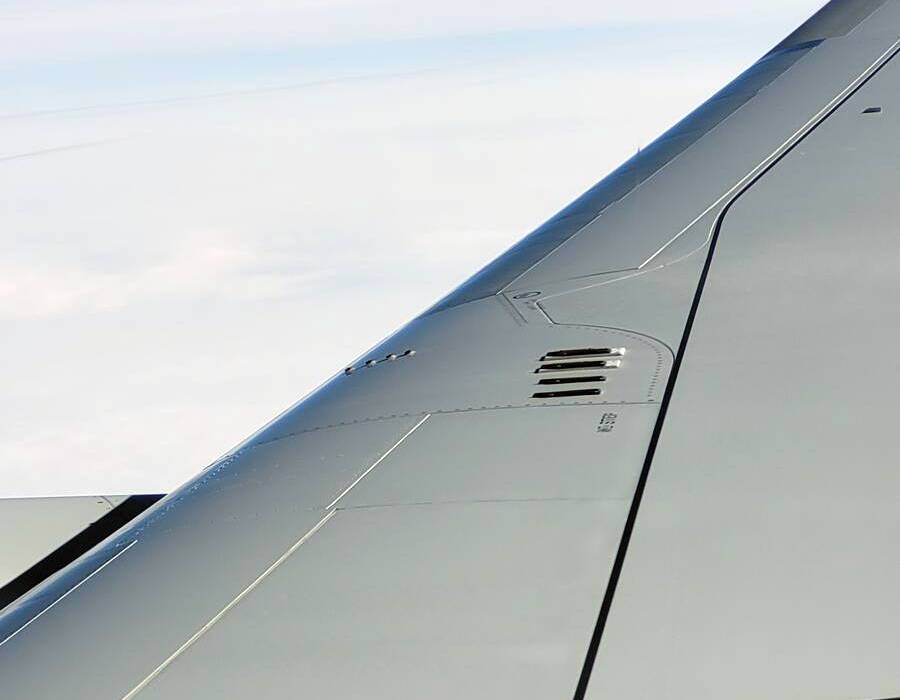 The bi-metallic VGs on the 777-200ER test aircraft. Photo: Boeing via NASA

These innovations can range from ways to conserve water, to testing of new refrigerants, using recycled composites as insulation, using new “additively-manufactured” (i.e. 3D-printed) parts, new avionics, and sustainable aviation fuels, to name a few. Boeing has used several different aircraft in this role, the 777 being the latest.

NASA calls its design “Shape Memory Alloy Reconfigurable Technology Vortex Generators” – or SMART VG (lucky, eh?). Instead of an actual mechanism to move them, these devices rely on the different temperatures that an aircraft flies through. A bi-metallic construction will cause the SMART VGs to “twist” to position when the air is warmer. 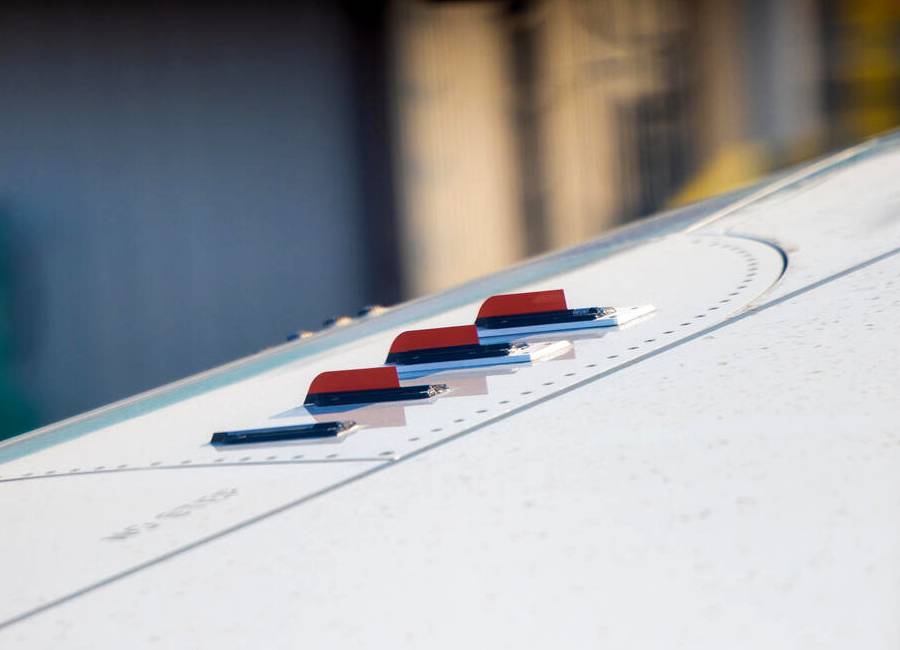 Vortex Generators – Out Of The Cold

But at the extreme cold that exists high up in the flight levels, the VGs “twist” flat against the wing, and out of the way. Clever, right? A lot of analog thermometers and other instruments work the same way. Pilots don’t need to “select” the vortex generators one way or the other – they simply do what their physical properties command them to do. 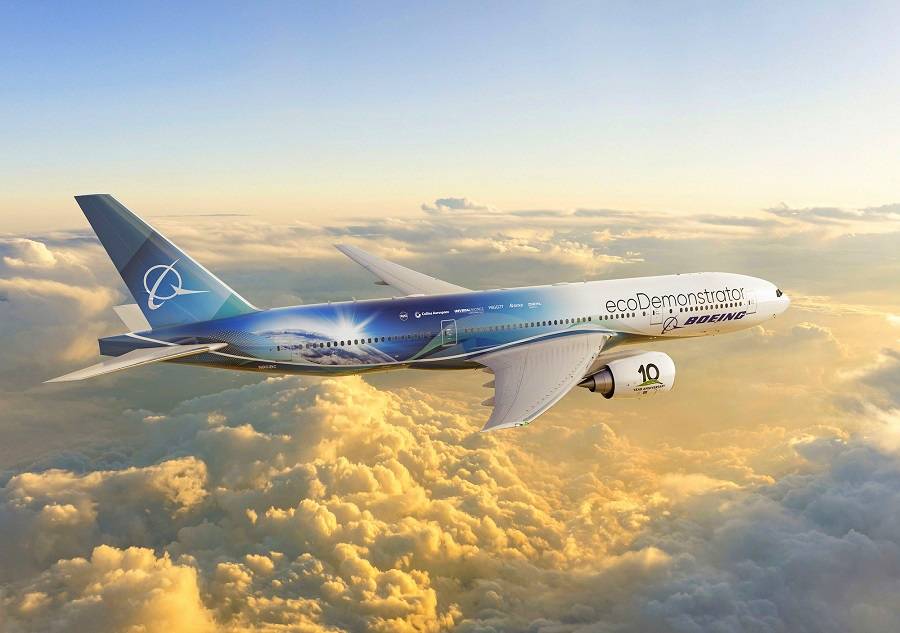 Boeing and NASA first tested a preliminary version of this concept in 2019 – and it worked just fine. The 2022 version is adding another, erm, twist to the twisting vortex generators: a heating element. The worry is that the VGs might not warm up enough to extend, in certain climates, altitudes and latitudes.

So NASA is adding a small heating element under some VGs, to verify that they can be “commanded” to extend. The SMART VG testing began in October this year and was ongoing as of the end of November. The study’s results could make airliners a bit more efficient. Plus, it is making a small and innocuous aircraft component, slightly more interesting!