COVID-19 or not, it looks like nothing is going to stand in the way of Mitsubishi getting their SpaceJet aircraft certified as close to on time as possible.

The Japanese company says that they will continue flight tests of the M90 in Japan while most of their other global plants remain closed due to COVID-19. Their hopes seem to be centred on having the aircraft certified and ready to push back by the time the global pandemic crisis has come to a close and the airline industry has started to get back on its feet. 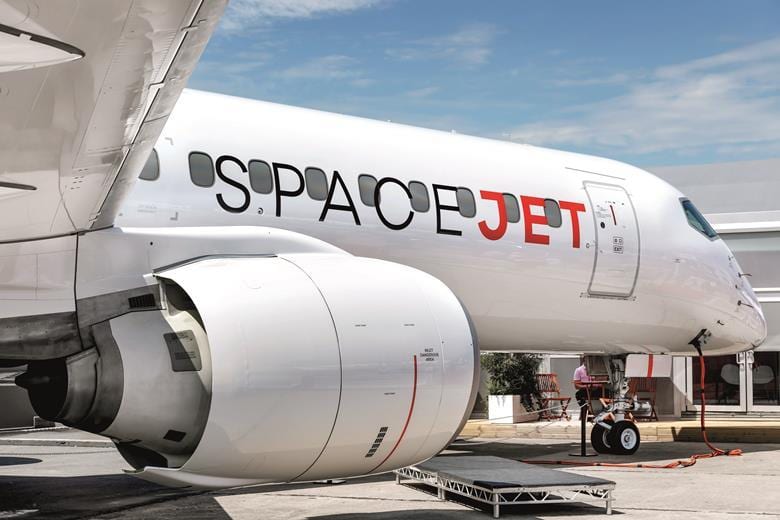 Since so many airlines have grounded their fleets and suspended the majority of their operations, many analysts have predicted that orders for new aircraft will be delayed or cancelled. However, Mitsubishi feels that at this point, they’ve invested too much time, money and effort into the program to take a step back when the SpaceJet is on the verge of completion.

Michel Meluzeau is an aerospace consultant with AIR and he has said on the matter:

The Japanese are not going to pull the plug. they have gone too far,” he says. “We are at the end of the line, almost.

Below are the initial orders for the M90 and M100 series of SpaceJets, which show reasonable confidence in the program. We can expect that there will be some cancellations or adjustments to these orders due to the current global crisis.

The SpaceJet certainly looks like a beautiful aircraft and we’d love to hear what your thoughts are on the program and if you’d be excited to board and fly on one someday!