INCIDENT: A380 Completes Flight With Hole In Fuselage!

In this incident, an Emirates Airbus A380 landed in Australia after a 13.5-hour flight, with assorted damage… including a sizeable hole! 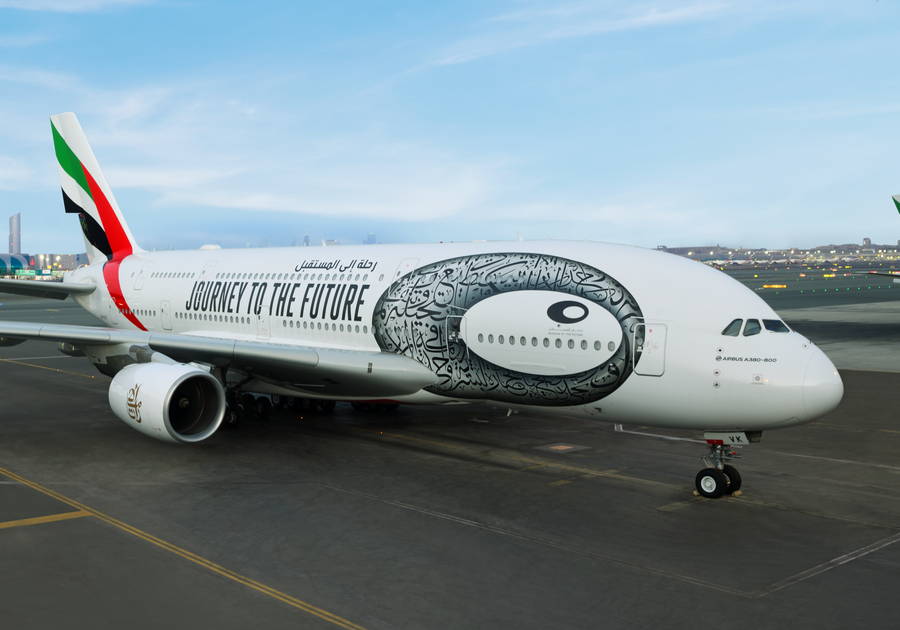 This bizarre incident took place on Friday the 1st of July this year, involving Emirates flight EK-430. It originated in Dubai International Airport (OMDB), the base of Emirates. Its destination was Brisbane Airport (YBBN) in Queensland, Australia. This is a flight that Emirates makes daily, departing Dubai at 2:30 am. It typically takes between thirteen and thirteen and a half hours.

In the incident flight, the Emirates A380 crew departed using runway 30R, with approximately a half-hour delay. The heavy aircraft would cruise first at FL310, later climbing as high as FL390, over Australia. But even before commencing their approach, it seems that the Emirates flight crew suspected that they had a problem. 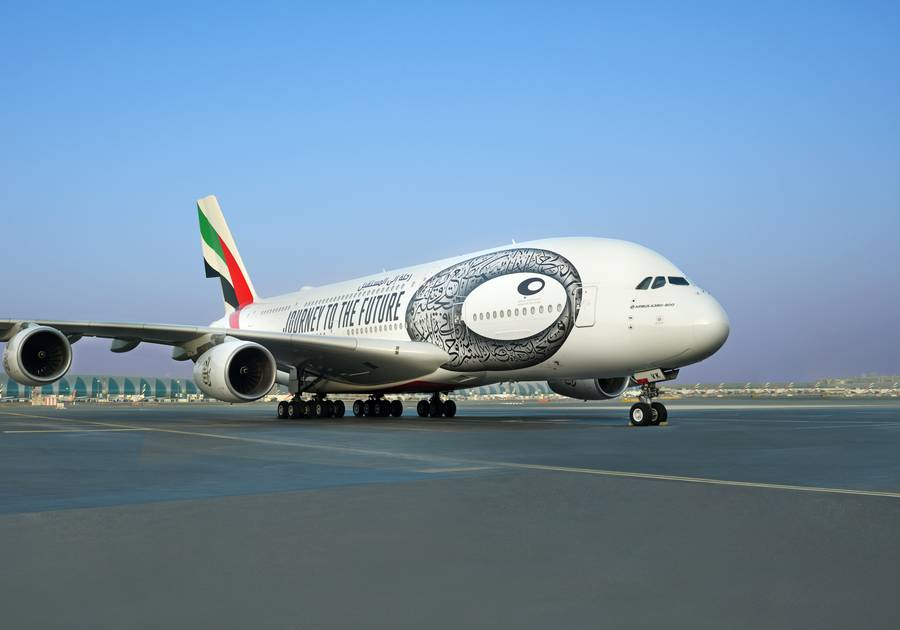 According to unverified passenger accounts, there was a loud bang sometime after takeoff. Then as the A380 crew on the incident flight got close to Brisbane, they informed ATC that they suspected that they had a blown tyre. Brisbane airport alerted its emergency services, who took their positions, awaiting the aircraft’s arrival. 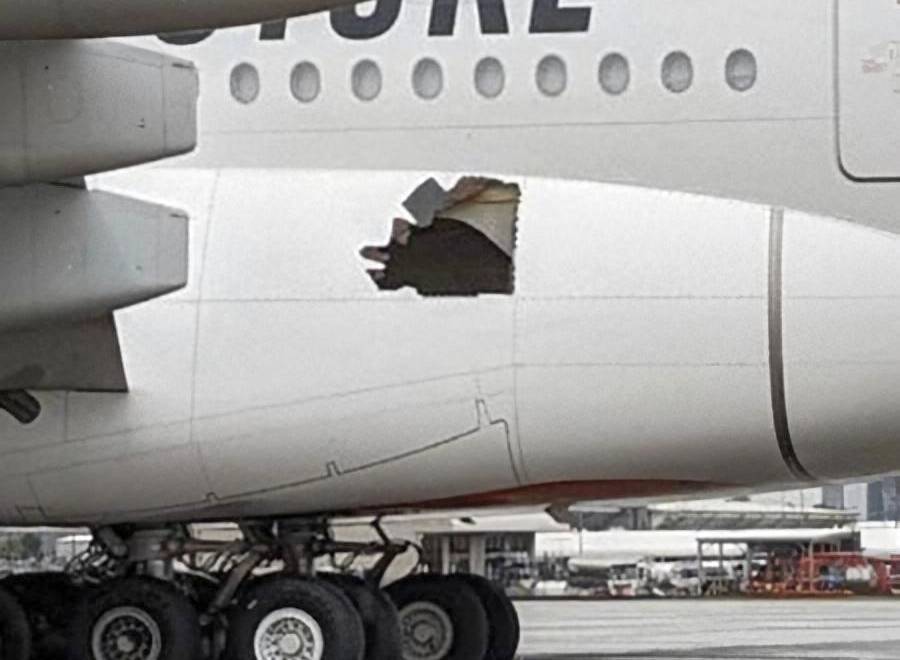 The hole, over the blown tyre, which is the last of those below it. Photo: @JacdecNew via Twitter

The Emirates crew landed their aircraft on runway 19R in Brisbane, at 10:44 pm local time. The runway was wet at the time, but the aircraft stopped on the runway with plenty of room to spare. Emergency crews examined the incident aircraft, finding damage on a main-gear wheel on the left side of the A380. And of course, they found the sizeable hole, on its left wing root fairing.

This composite fairing streamlines the joint between the wing and the fuselage. It also forms much of the main gear bay. So the punctured hole is on the part of the fairing that forms the upper side of the left main body gear bay. Further down, the fairing also integrates the main landing gear doors.

Anyone know the drag fuel factor penalty for this one? 😳😂 #emirates #a380 pic.twitter.com/uPzsH9KVAk

A380 Punctured Fairing Incident: How, and When?

The incident A380 could have a damaged tyre that partially delaminated during the landing, sending debris to the fairing from below. The blown main-gear tyre is underneath and just forward the hole. But of course, the same thing could have happened during takeoff. 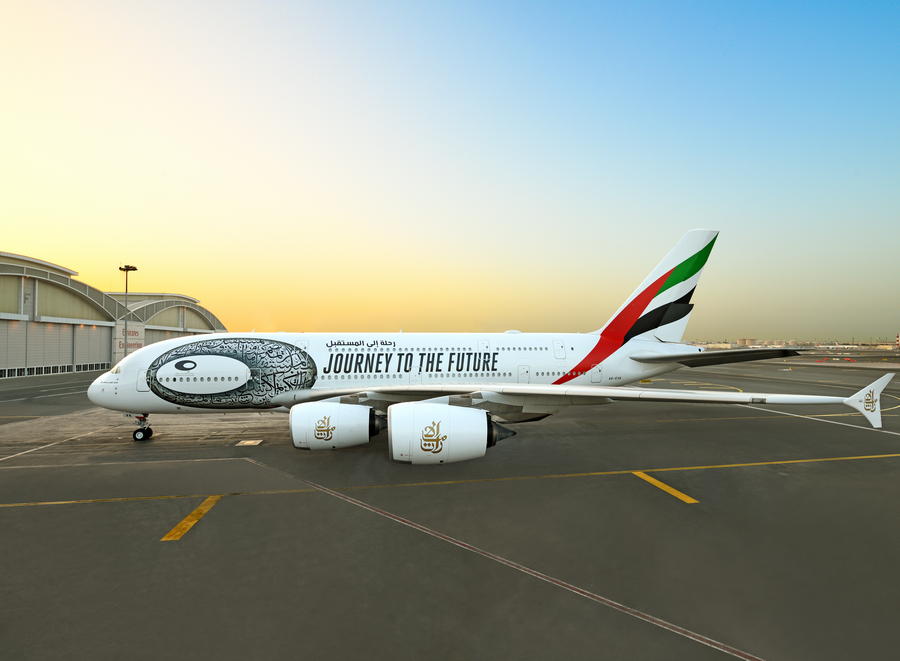 The aircraft in this incident is a three-year-old Airbus A380-842, with tail number A6-EVK. It came from the factory having a standard Emirates look. But earlier this year, the airline gave it a special livery, to promote the launch of Dubai’s Museum of the Future. It is the first of ten aircraft to feature this design.

It is also worth noting that there is a picture circulating online, showing a tow fitting of an Airbus nosegear leg. This now appears to be from an older incident and is irrelevant to this event.