An Airbus A330neo made a take-off so late that its engines blew clouds of dust beyond the end of the runway. Authorities are investigating. 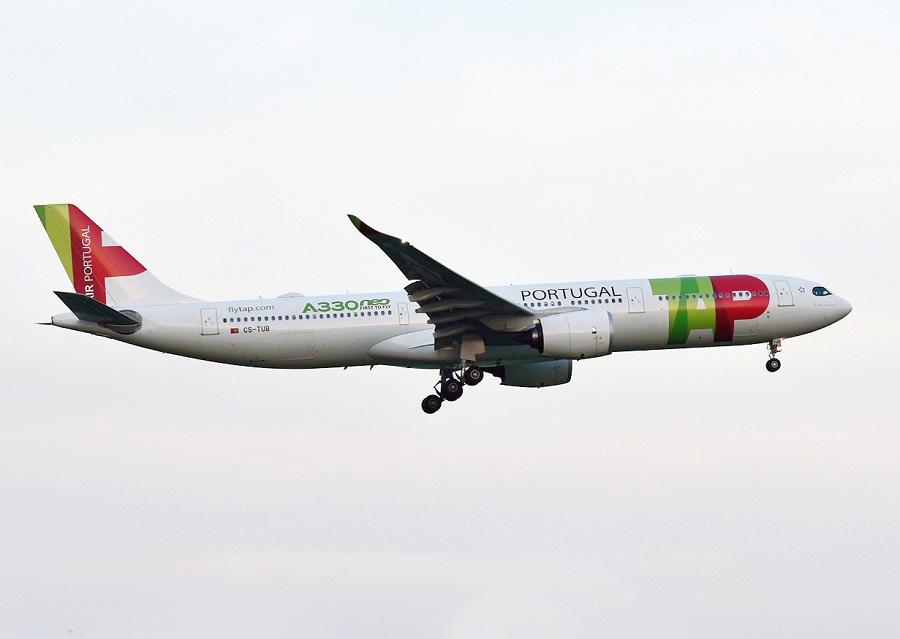 So the flight crew of the A330neo would have to take off from intersection E of runway 23. During the take-off, the flight’s Captain realized that they were approaching the end of the runway much sooner than expected. With the aircraft now doing 147 KIAS, the Captain applied full thrust. The crew rotated and became airborne right at the end of the runway, doing 163 KIAS. 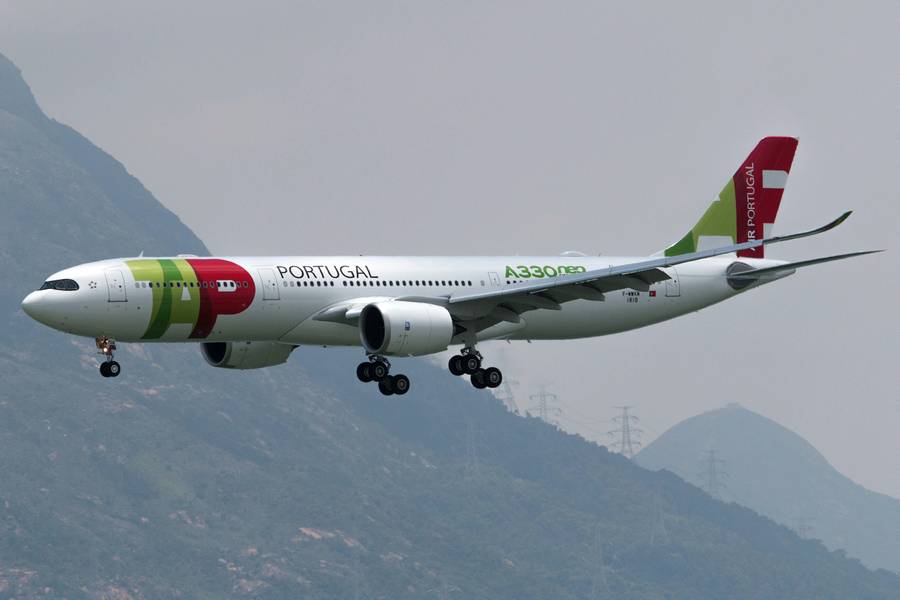 The aircraft had become airborne just seven seconds after the Captain applied full thrust. The cabin crew later informed the pilots that during the take-off, they could see dust out of the passenger windows of their A330neo. Previously, the controllers at the tower in Luanda made the same observation, informing the crew.

Fortunately, there was no damage to the aircraft or any injuries on board or on the ground. The rest of the flight was uneventful. According to Portugal’s GPIAAF, the A330neo flight crew made their take-off calculations for a full-length departure. The available distance from intersection E was 2,140 metres (7,020 feet), instead of 3,700 metres (12,140 feet). 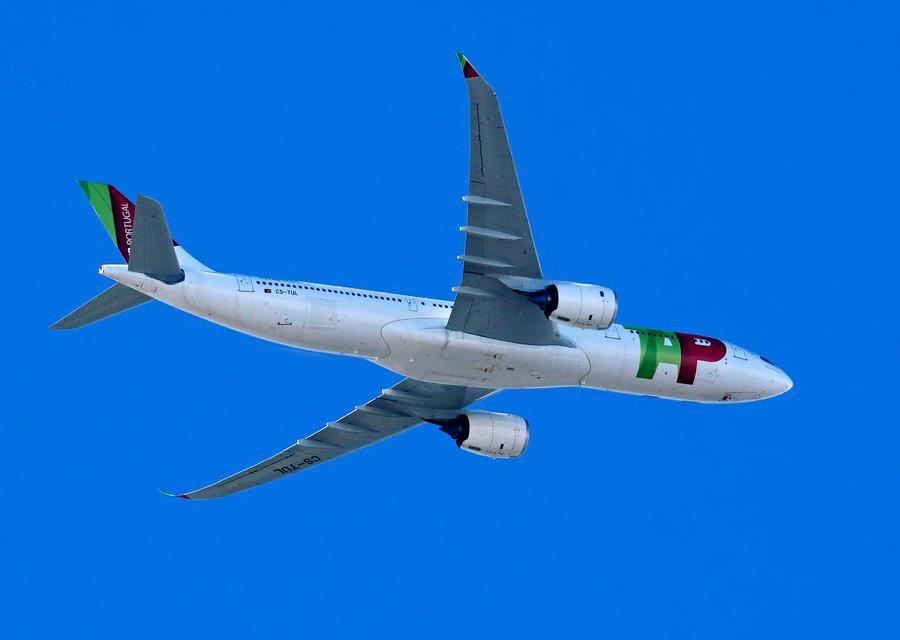 Thus, the A330neo crew started their take-off roll with the engines at 85% N1. It is possible that since a takeoff from earlier on the runway wasn’t available, the crew didn’t realize that this was an intersection departure. Investigators are examining the airport’s and the airline’s procedures.

The incident aircraft, a three-year-old Airbus A330-900 with registration CS-TUL, remained in regular service. TAP Air Portugal now has 19 of these jets in its fleet. The airline has named this one “João Vaz Corte-Real”.