IATA Predicts Up To 25 Million Jobs Might Be In Jeopardy

On March 24th 2020, The International Air Transport Association (IATA) released a statement in which they thanked governments for their support in helping to keep airlines afloat during the current global crisis. Yesterday, however, IATA has once again reiterated their need for more urgent support to prevent some airlines from permanently shutting down, suggesting that up to 25 million jobs are at risk around the world.

Globally, the livelihoods of some 65.5 million people are dependent on the aviation industry, including sectors such as travel and tourism. Among these are 2.7 million airlines jobs. In a scenario of severe travel restrictions lasting for three months, IATA research calculates that 25 million jobs in aviation and related sectors are endangered across the world:

Figures suggest that airlines will see passenger revenues drop by up to $252 Billion USD (-44%) in 2020 compared to 2019. The second quarter of 2020 is touted to be the worst of the period with predictions showing a drop in demand by up to 70% and airlines burning through as much as $61 Billion USD. 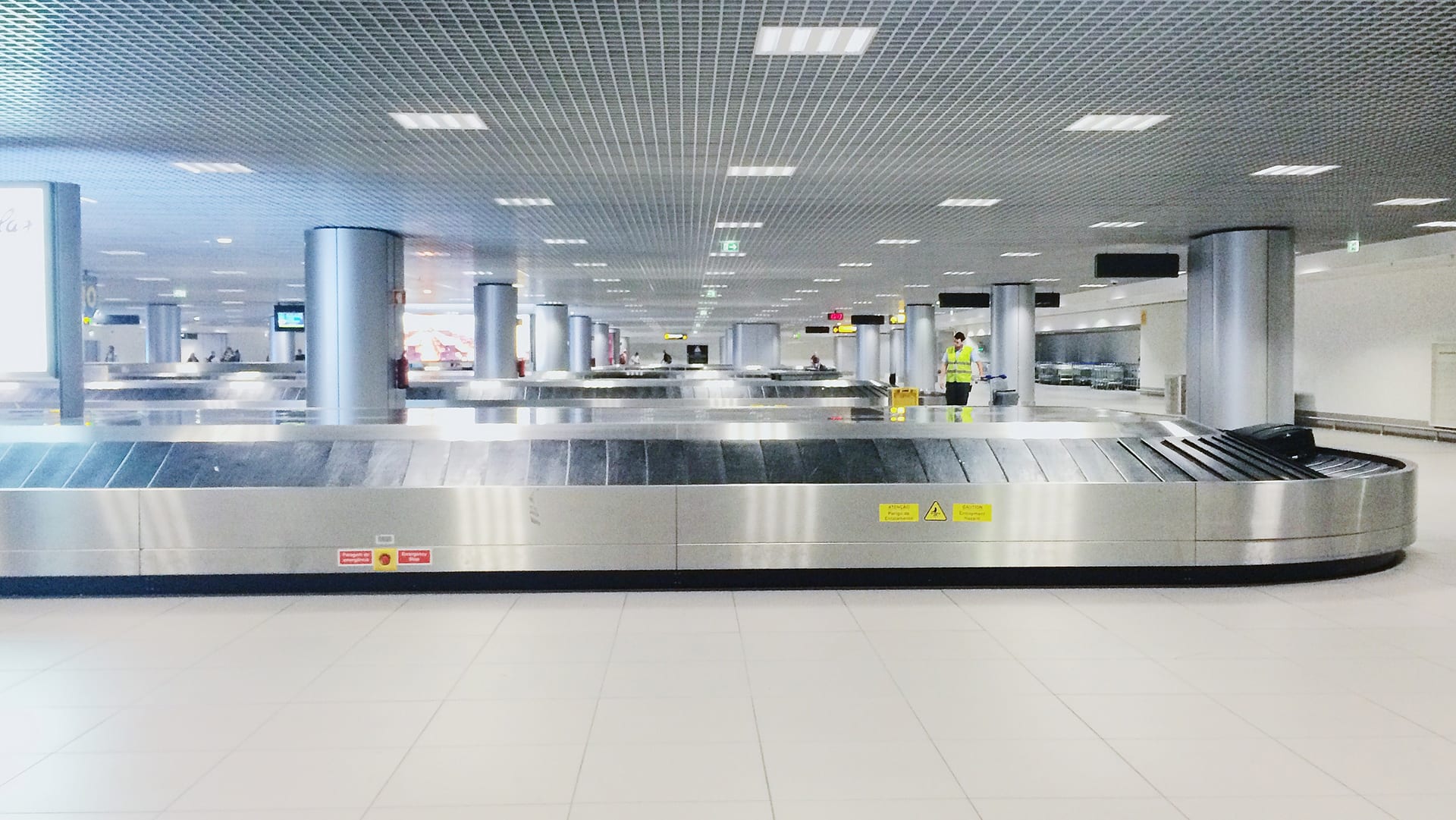 IATA and Airlines around the world are pleading with governments and financial bodies for immediate aid in the form of:

“There are no words to adequately describe the devastating impact of COVID-19 on the airline industry. And the economic pain will be shared by 25 million people who work in jobs dependent upon airlines. Airlines must be viable businesses so that they can lead the recovery when the pandemic is contained. A lifeline to the airlines now is critical,” said Alexandre de Juniac, IATA’s Director General and CEO.

The full press release from Alexandre de Juniac can be found here.