The crew of an Embraer E190 quickly had to reject their takeoff, when they saw a helicopter formation appear in front of them on the runway. 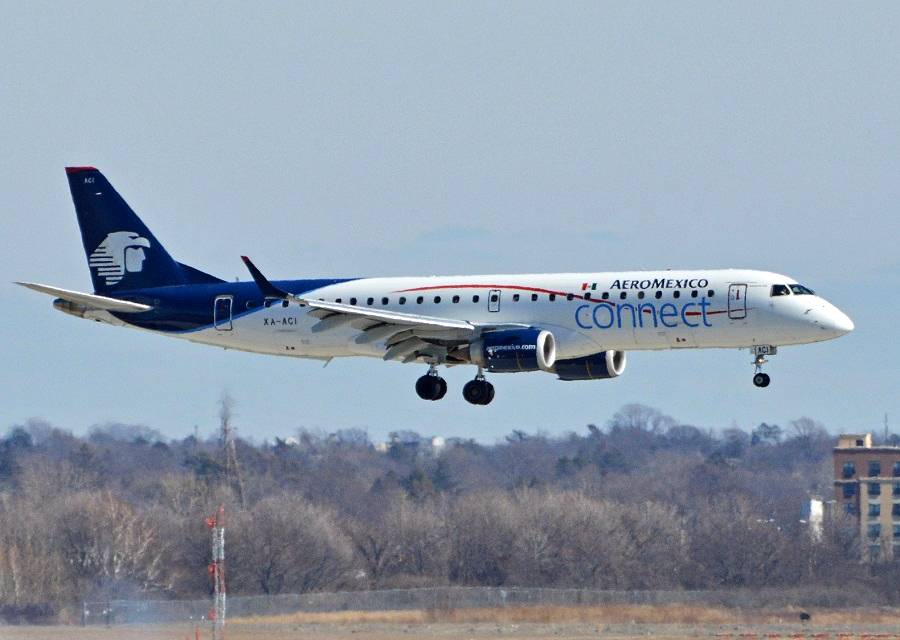 We don’t know how many passengers and crew were on board the Aeromexico E190 when its crew had this helicopter run-in. On that day, the crew would depart from Mexico using runway 04C. They were just under half an hour late. But before the Aeromexico crew could depart, they rejected their takeoff. At the time, the aircraft had reached a speed of approximately 80 knots over the ground.

After the rejection, the flight vacated the runway safely and the crew headed back to the start of the runway for another attempt. The captain of the E190 then informed the passengers that the cause for their rejected takeoff was a helicopter formation. These helicopters appeared near the end of the runway. 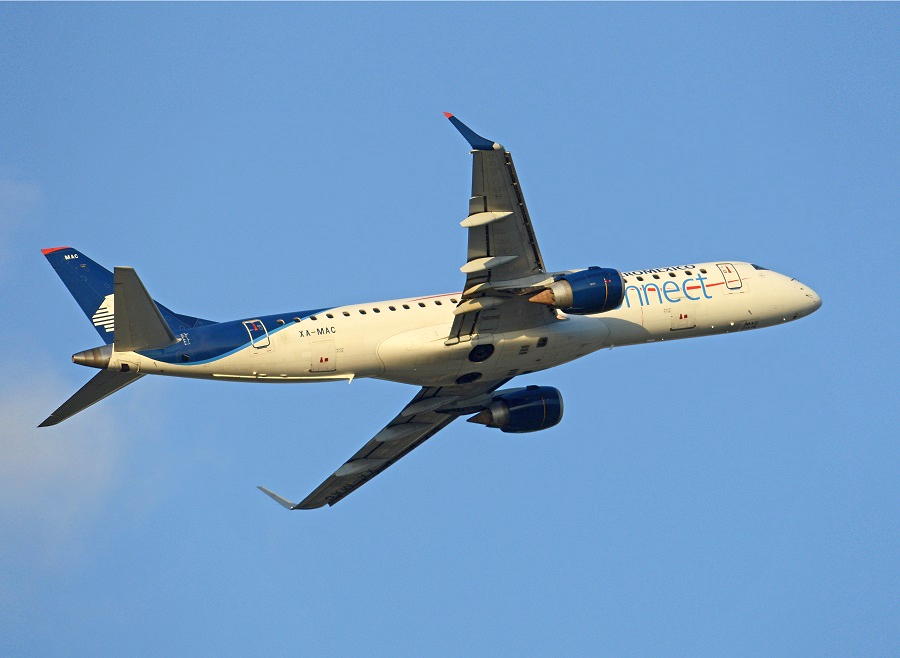 E190 Vs Helicopter Formation: Why Were They There?

An investigation into the event is already underway. Mexico City’s Felipe Angeles International is now both a civil and a military airport, with both helicopters and fixed-wing cargo military jets using it. The authorities are using surveillance cameras, to figure out what happened. But it appears that the helicopter formation was practicing for a parade when the E190 started its takeoff roll. The actual parade takes place on Sunday the 16th of September.

The Aeromexico crew got back to the hold short point of runway 04C relatively quickly. However, they would eventually wait for around half an hour, before departing. It is not clear if this waiting time had to do, in part, with cooling the aircraft’s brakes. However, passengers in the E190 recorded videos of a helicopter formation, as they waited. 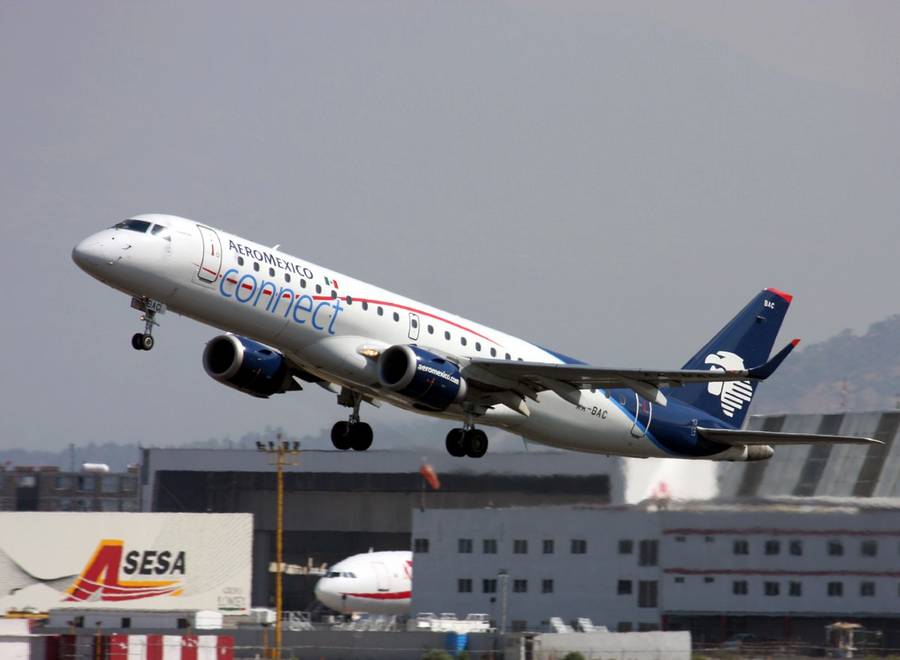 Afterwards, the flight took off and reached its destination without further incident. The aircraft is an Embraer ERJ-190LR, with registration XA-BAC. It is 15 years old and is operated by Aerolitoral, for Aeromexico. The aircraft has subsequently resumed regular service with the carrier.

We have seen previously that airlines flying to and from Mexico recently got the option of using the Felipe Angeles International Airport. There is an interesting backstory to the new airport’s launch, involving Mexico City’s previous international airport, plus another that the government there abandoned. For more on that, check out the Mentour video below!