On Thursday, Boeing raised its forecast for the number of commercial aircraft that China’s airlines will need in the next two decades. The move may have surprised some, but the company believes there are solid grounds for its estimate.

Airlines in China have recovered remarkably well in the past few months. There is still some way to go, but they are well ahead of airlines in Europe or the United States. Boeing hasn’t been in a position to take full advantage of this recovery, due to its MAX issues. And even Airbus has at times struggled to make deliveries. This suggests that even as the MAX returns to the skies, Boeing’s deliveries in China will be slow. 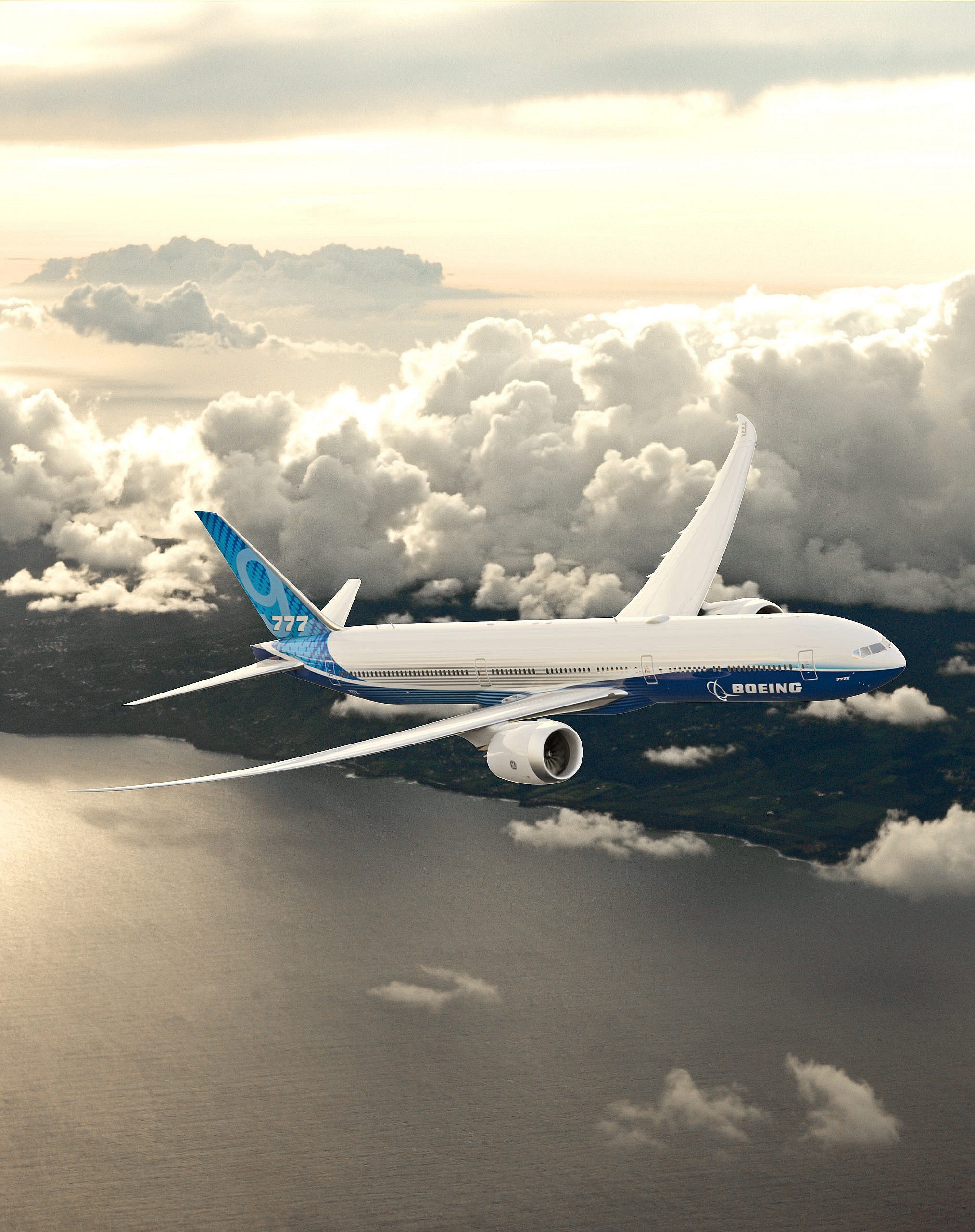 Boeing will hope to make strong sales of widebody aircraft to China, over the next 20 years.

What changed now is the news of different vaccines that will soon reach approval. This changes previous estimates about the remaining length of this crisis. More crucially, demand for flights in China raises Boeing’s hopes about the post-covid demand for aviation. This is because many felt that the public would turn to remote meetings and reduce travel. Newer statistics question this theory.

An Improvement Over Boeing’s 2019 China Forecast

Last year, Boeing predicted China would need 8,090 aircraft through the year 2039. Now they are updating this forecast, to 8,600 aircraft. Their value will be $ 1.4 trillion at list prices, with another 1.7 trillion in services. Of these aircraft, 6,450 will be single-aisle. Boeing’s forecasts assume China’s passenger traffic growth will be 5.5% per year, over these 20 years.

Many onlookers believe that in the long-term, a significant proportion of China’s new aircraft will be Chinese. The country’s attempts with COMAC’s ARJ21 and C919 aircraft support this. The latter is still in the testing phase, but will likely receive certification in 2021. Deliveries should follow at the end of the year, or in early 2022.

A lot of new aircraft purchases in China over the next 20 years will likely involve Chinese aircraft, like the COMAC C919.

The above doesn’t sound like great news for Boeing. But it might simply mean that they will have to focus on another market in China. Airbus has got a good foothold in the country with its A320 series, including an assembly plant. Boeing is active in marketing and sub-contracting in China (interiors and finishing). But the widebody aircraft market is probably where Boeing will hope to gain some market share. Boeing estimate this at 1,590 aircraft by 2039, or 18%.

This widebody forecast is the only portion of Boeing’s estimates that is below last year’s predictions, by 4%. That is because the aftermath of the pandemic IS likely to have some after-effects the long-haul market.