Boeing 737-MAX Training Review to begin on Monday in London 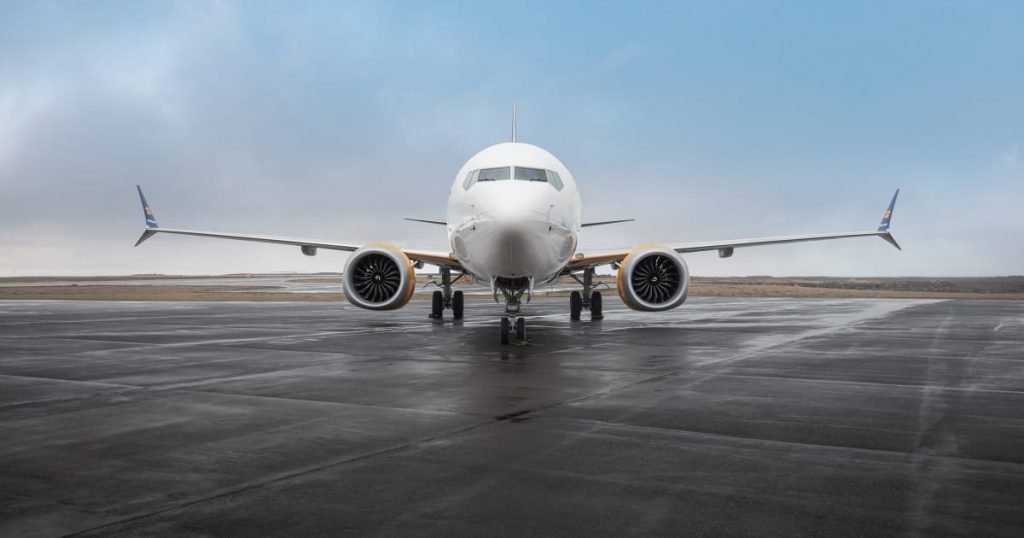 And now for some positive news – Earlier today the U.S. Federal Aviation Administration (FAA) said a training review for the grounded Boeing 737 MAX will begin on Monday in London, a key milestone for the plane’s eventual return to service.

The U.S. Federal Aviation Administration (FAA) said a training review for the grounded Boeing 737 MAX will begin on Monday in London, a key milestone for the plane’s eventual return to service. The FAA said the Joint Operations Evaluation Board (JOEB) for the Boeing 737 MAX will take place at London Gatwick Airport and meet for approximately nine days “to review Boeing’s proposed training for 737 MAX flight crews” and will include civil aviation authorities and airline flight crews from the United States, Canada, Brazil and the European Union.

The move is welcomed by both industry enthusiasts and experts alike, following the grounding of the 737-MAX Type in March 2019 after two fatal crashes killed 349 people in the space of six months: Both a Lionair and Ethiopian 737-MAX8 aircraft crashed following a critical flaw in the aircrafts MCAS system.

The news follows other developments this week in Vancouver, as the European Union Aviation Safety Agency conducted flight tests of the Boeing 737 MAX Aircraft after Canadian Authorities conducted their own tests.

A Boeing spokesman said this Friday that all remaining steps are “incorporated in our estimate. Not new hurdles or comment periods we didn’t expect.”
If all goes to plan, the results of the review will be fed into the FAAs Standardisation Report which will then be open for public comment. Shortly after this the FAA will review fully all documentation and designs submitted by manufacturer Boeing, before hopefully rescinding the worldwide grounding order.
We will keep a close eye on this latest development and keep you updated.